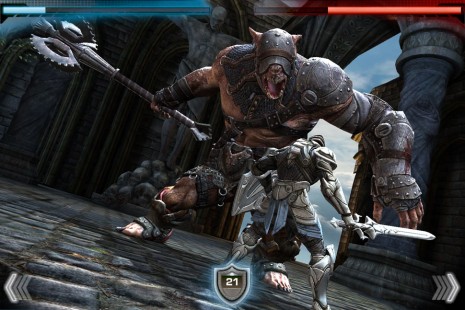 Today, I began the quest to play Infinity Blade on my iPhone. I’d heard a lot of good things about the game, and was curious to see the excellent graphics for myself, so I figured I’d give it a download. I did not expect my greatest foe to be one I encountered before I even got the game, Apple. But they were determined to make my life hell, and I’ve been locked in an epic struggle with them for hours now.

Below is a timeline of the events that followed, and an arduous saga I’m shocked still exists in this day and age of technology. Isn’t Apple the company that’s supposed to make things simpler, hence why they hate buttons and Adobe so much? Why then, is it an frustrating, perilous quest for ME to give THEM money?

1:01 – Load up iTunes, plug in phone, which starts autosyncing. Cancel that and hit “Update” to get the new operating system. Informed that I need iTunes version 10.1 in order to update the operating system.

1:08 – Download 94 MB iTunes files after unchecking extraneous download boxes for Quicktime, Safari and something else I forget. The package I have checked STILL says iTunes + Quicktime, but there’s no way around that apparently.

1:11 – File complete and installed, but need to reboot my computer to make the download official for unknown reasons.

1:15 – Computer boots up and loads iTunes at last. Hit “Update.” Says that to upgrade to new OS, need to backup my iPhone.

Yes, this is a full 35 minutes later. Was told this process will take “an hour or more.” Will probably need to cancel seeing as I will probably need to use my phone sometime before tomorrow, and apparently, backing up cannot be done while the phone is in use.

1:58 – Just got a phone call which I had to answer. The back up bar is still onscreen, but my phone no longer says its syncing. Can’t tell if the progress bar is even moving because it’s going so slowly. I guess I’ll check back in half an hour.

2:10 – Googling how to make your iPhone backup times shorter. Tried one where you click on “Reset warnings” after right clicking on your phone in iTunes, in order to stop sending Apple Crash reports (which take forever). Nothing at all happens when I click the option.

3:26 – I need to go somewhere, I can’t leave my damn phone here as I you know, need to contact people. I guess I’ll have to try and back it up overnight, though at its current pace I doubt it will even be done by the morning.

1:35 AM – Alright, bed time. Plug in iPhone, iTunes crashes twice before it recognizes my iPhone. Finally works, and we’re way. The bar is crawling at a pixel a every ten minutes or something like that. Goodnight. 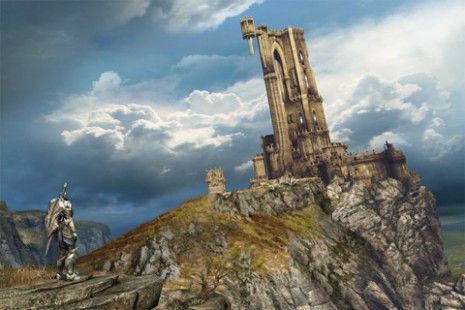 10:05 AM – OK, things appear to be normal, and my iPhone is now running OS 4. Only 24 hours after I wanted it to, OK then. Now to head to the Apple Store and get that damn game.

10:13  – “This game requires a processor that you don’t have, and is only compatible with the iPhone 4.

WHY DIDN’T YOU JUST SAY THAT AT THE BEGINNING!?!

Got an iPhone 4. Not because of this game, but because it’s Christmas and my mom wanted my old iPhone if I was getting a new one. Also, my vibrate switch broke off on the side, and you have to put it on silent using your fingernail now. This feels like a worthwhile investment. 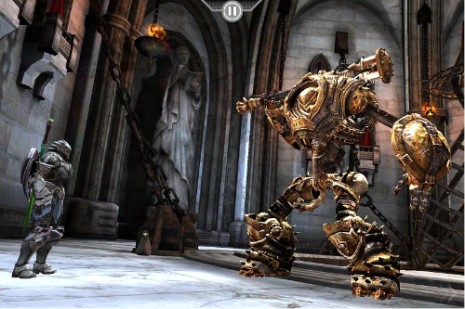 So at LONG LAST I managed to download Infinity Blade for $6 despite Apple’s best efforts, and I will say that it’s in the running against Plants vs. Zombies for the best iPhone game ever.

It’s absolutely gorgeous, as Epic figured out how to make the Unreal Engine work convincingly on the iPhone. I hear they’re licensing this technology, and hopefully soon all iPhone games will be this beautiful.

As for the game itself? It’s a lot of fun. You work your way through a castle, fighting bad guys one on one using your fingers to block, dodge, parry and strike. It’s not perfect, and the button areas can be a bit small resulting in numerous cock-ups, but it’s generally very fluid and easy to get a hang of.

Also any game with XP leveling and no turn based combat is automatically addicting to me, so I’m currently on about my eighth playthrough, trying to unlock all the cool armor and weapons. It’s an interesting plot mechanic to have your character keep dying and then next time come back as your son to avenge your death. Not necessary, but interesting nonetheless.

Epic is planning to add more content for the game shortly, and I will say that if you have an iPhone, it;s $6 well spent. Just make sure your damn phone can play it before you get excited. 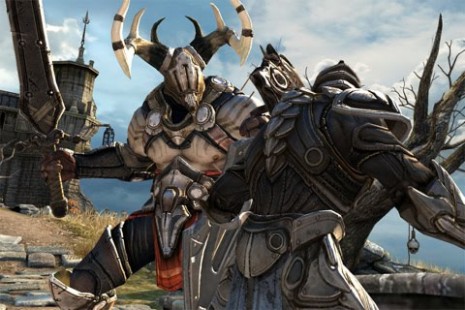 I know Nat has been doing a list of “must see” shows of this Fall, but it really just hit me how much I have to keep up with in the coming months. TV-wise and…

Few moments in my gaming memory stand out to me like the first time I heard that rapsy “SEGA” soundbyte before playing the first Sonic the Hedgehog game. That blew my mind, and I remember…

httpv://www.youtube.com/watch?v=jVVXyKP1FVk I’m still trucking through Red Dead Redemption, which is turning out to be a longer prospect than I initially imagined, and I’ll have another journal entry up soon. But until then, enjoy these two… 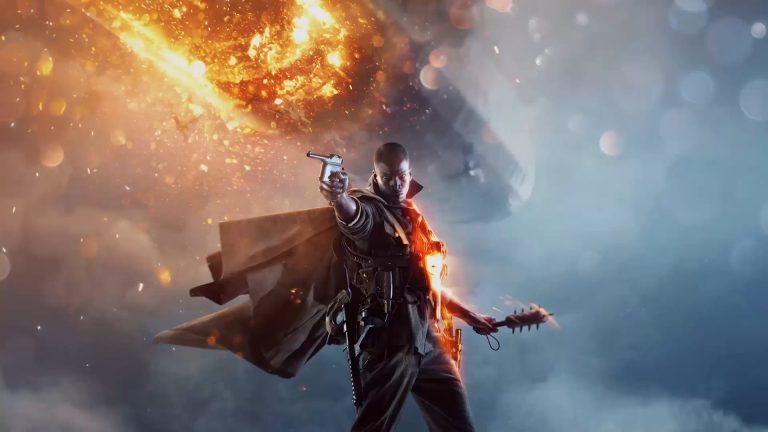 In recent times, video games have become one of the biggest entertainment industries. As a result, more and more video games are being made on an annual basis, which in turn, means that more and…

httpv://www.youtube.com/watch?v=DZAaKH0FYO8 I was very undewhelmed with this video at first, as I thought that someone had just put a DeLorean skin on a car in a Crysis game, but then, once I saw what happens… 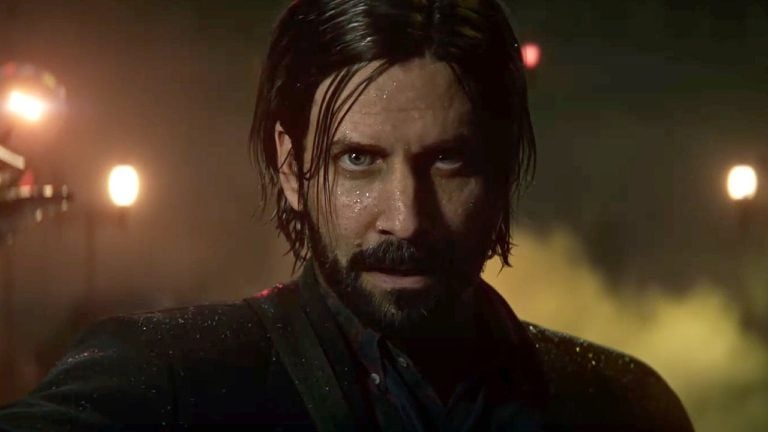 Alan Wake II has been rumored for years shortly after the release of the sleeper hit original. During the Video Game Awards of 2021, a trailer dropped without warning that splashed across everyone’s minds. It…