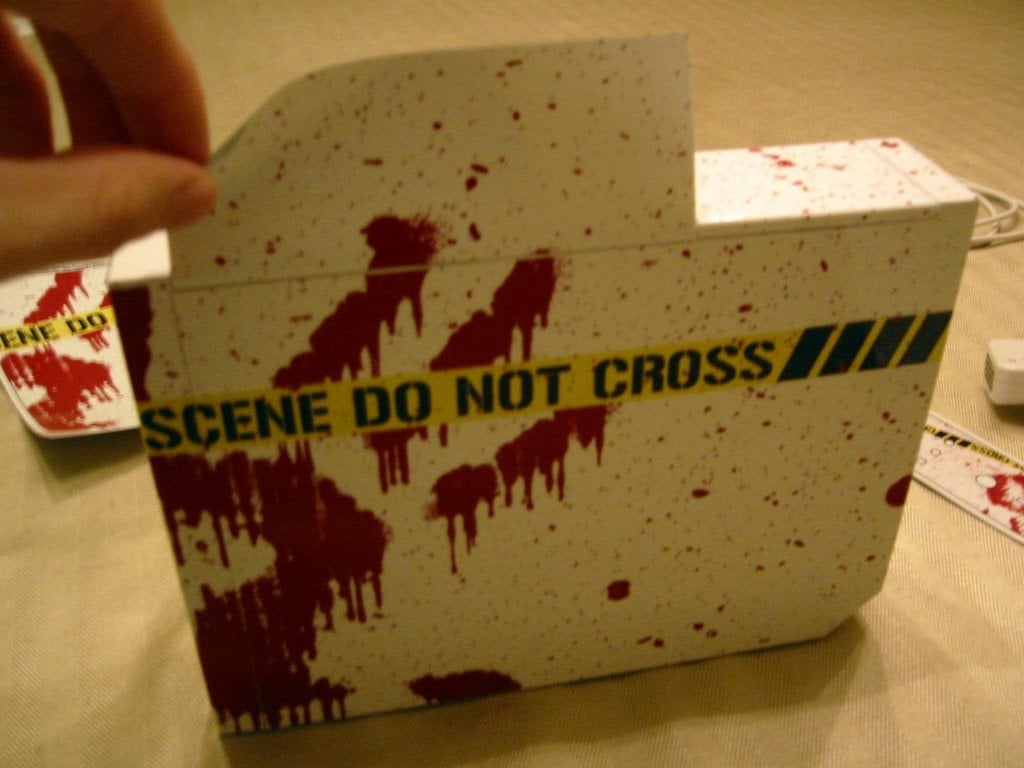 A few weeks ago our man Sub Zero brought you an article that featured some pretty bad ass XBox Case mods.  So I figure since Mr. Zero is sitting on his lazy behind this holiday season, that I’d do him the honor of following that up with some pretty interesting case mods from another system: The Nintendo Wii. I still find it amazing how some of you gamers out there seem to outdo yourselves.  But not only that.  You take inordinate amounts of time to set up your game systems to have their own “personalities.” I mean don’t they all function the same way?  Eh, whatever.  Here are 15 interesting Nintendo Wii Case Mods. 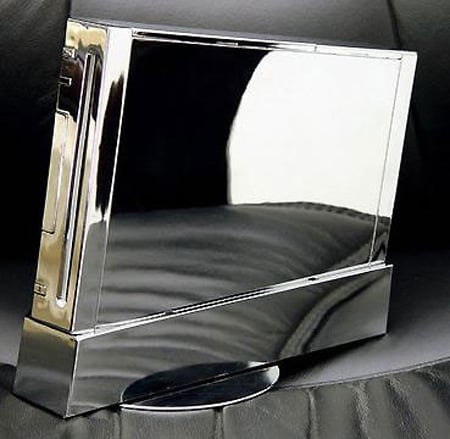 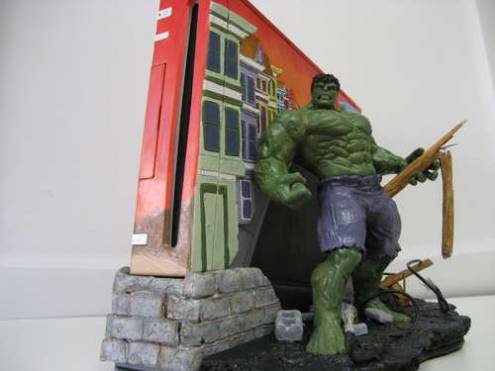 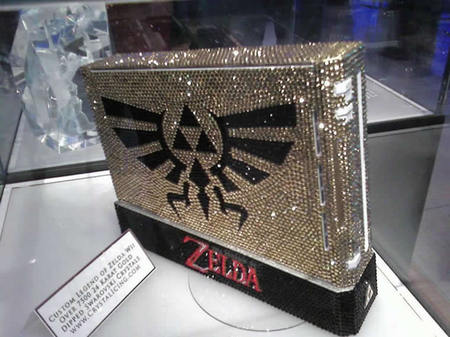 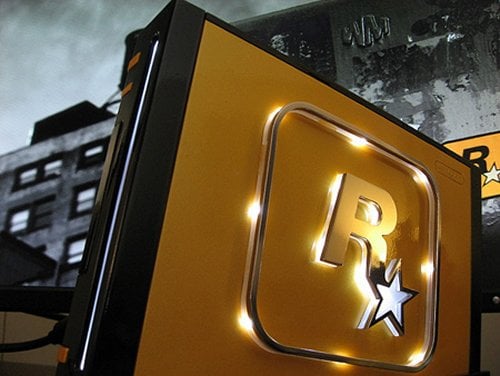 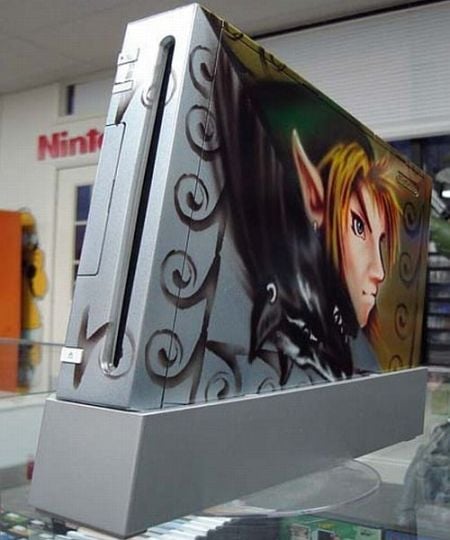 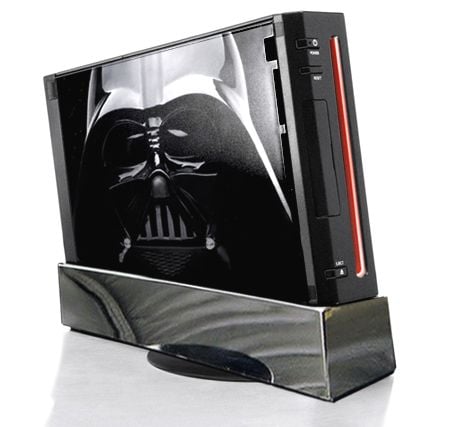 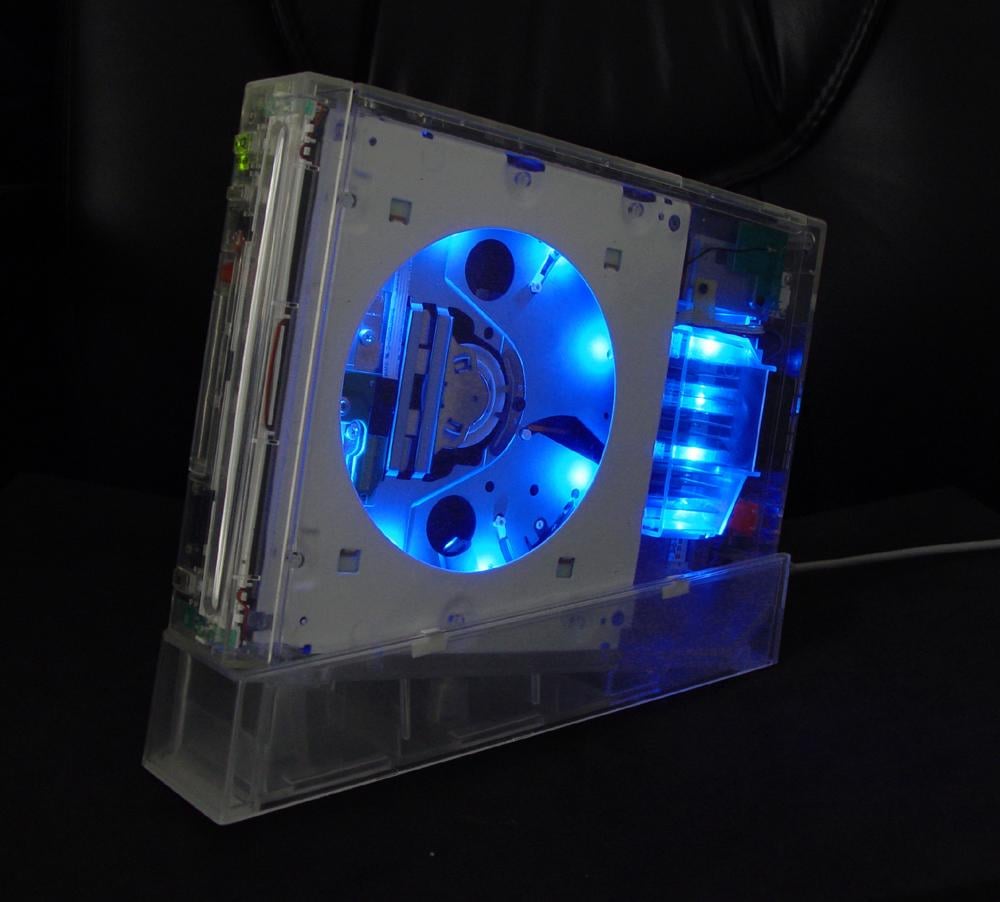 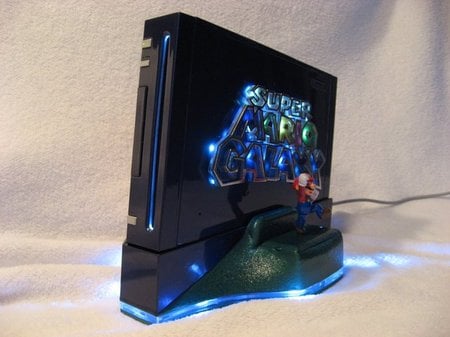 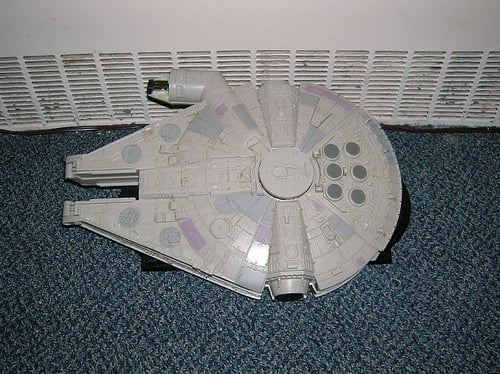 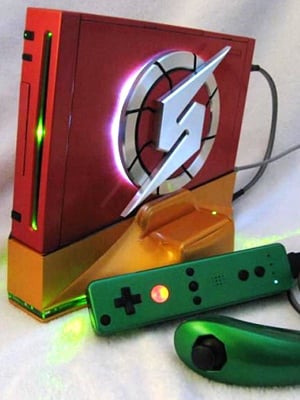 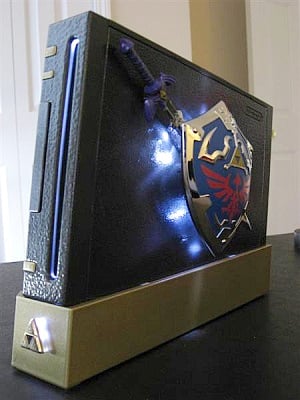 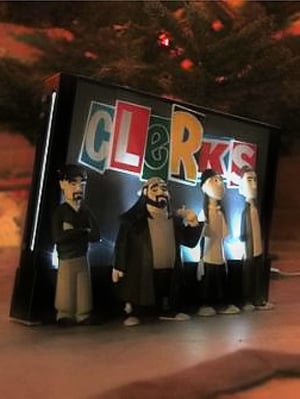 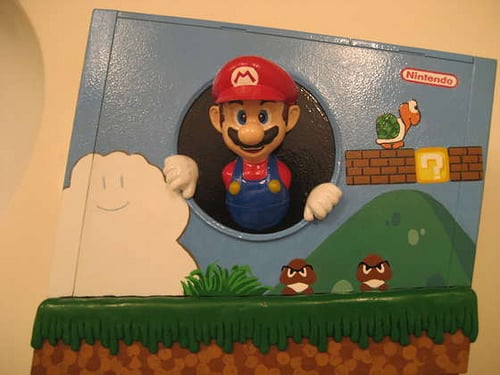 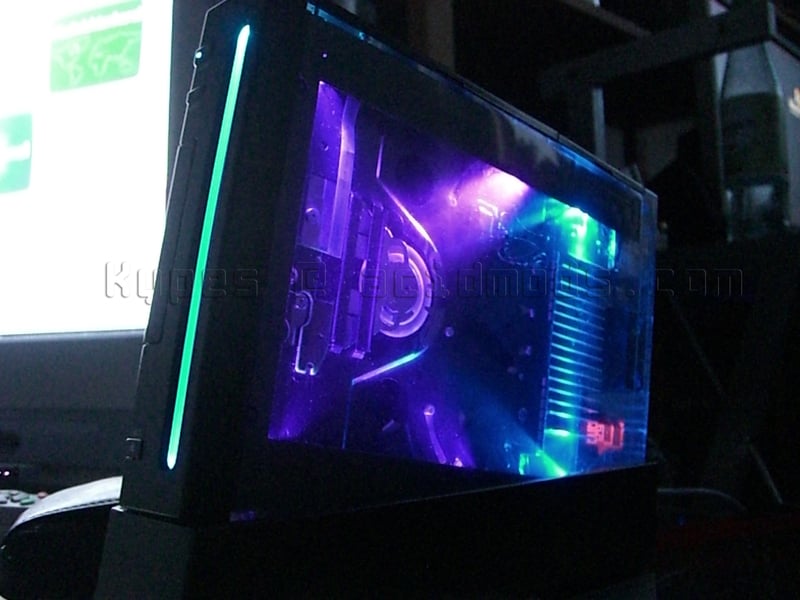 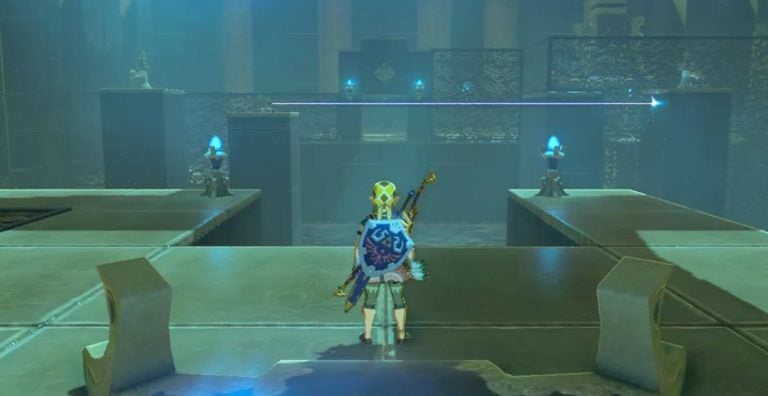