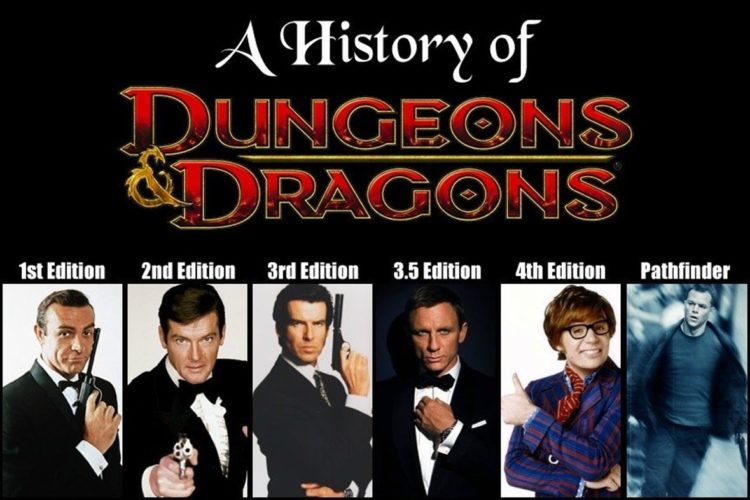 Dungeons & Dragons has been around for more than four decades. As a result, it should come as no surprise to learn that a lot of memes have sprung up around it, particularly since D&D players are often the kind of people who love memes. 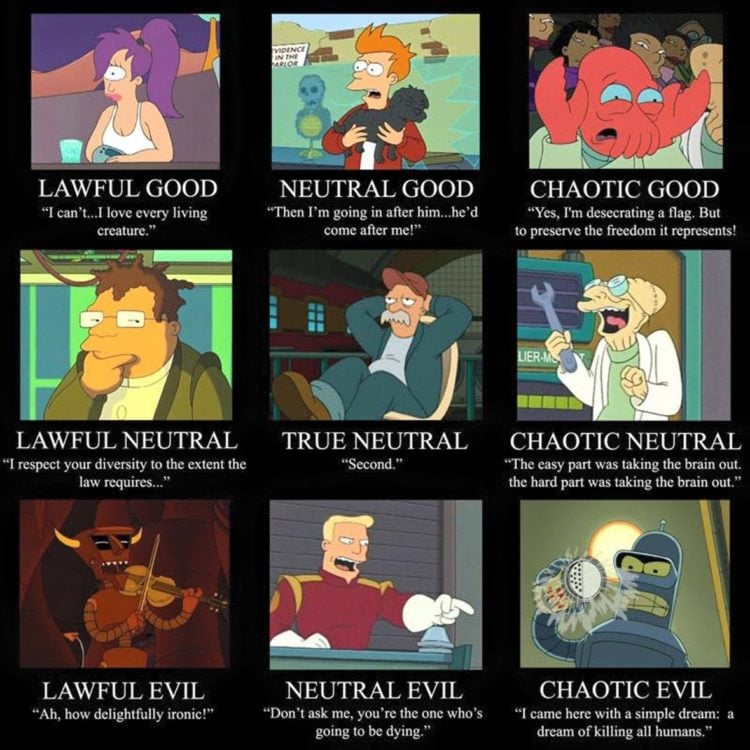 Alignments are one of the more confusing parts of D&D, particularly when it comes to the more complex parts of ethical conduct. As a result, alignment charts that slot characters from media properties into one of the nine alignments are not just a fun game to play but also a useful way to introduce interested individuals to the concept in a simple and intuitive manner. 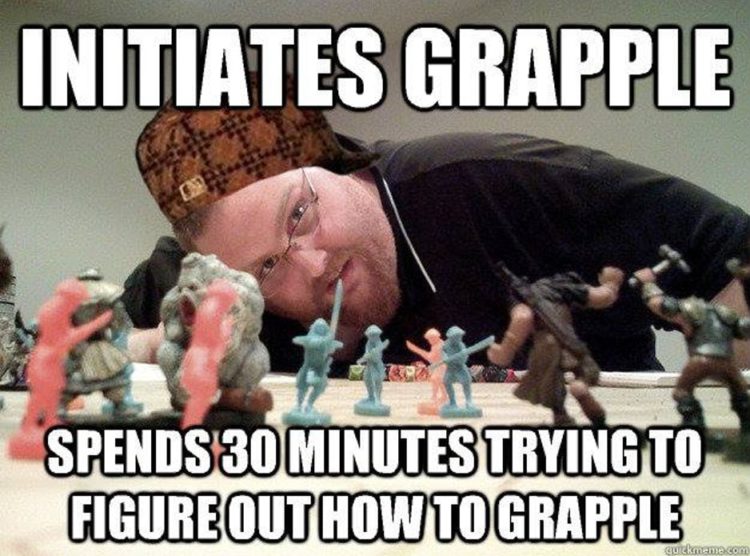 The rules for grappling are notorious for being more than a little bit complicated and time-consuming. It doesn’t help that different classes and creatures can have their own little additions to the standard grappling rules, thus making them that much more so. 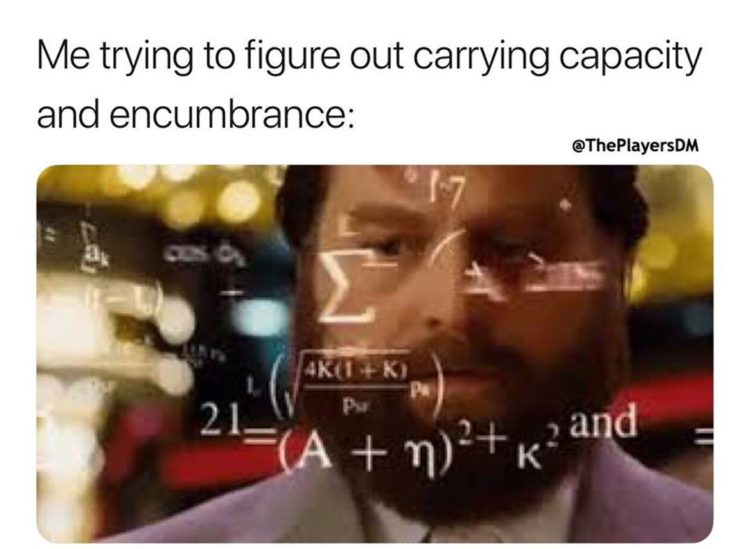 Technically, each item is supposed to have a weight, which is relevant because each character has a limit on how much weight they can carry on them without eating penalties. In practice, well, suffice to say that most people can’t be bothered to keep track of the weight of each individual coin.

So far, D&D has had five editions, though there are more depending on how people count them. Perhaps unsurprisingly, the D&D has occasional edition wars over them, with 4th Edition receiving the brunt of the mockery.

A Dungeon Crawl Is Just a Matter of Perspective 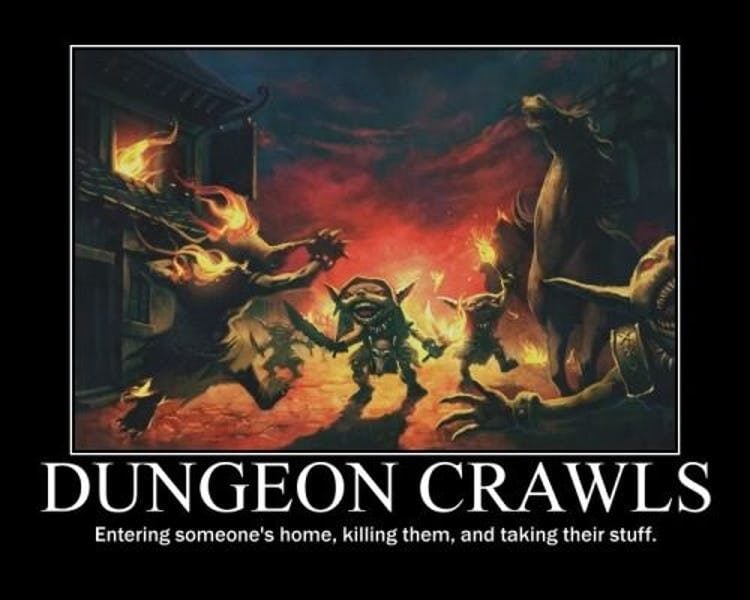 There are a lot of jokes in D&D about the standard adventurer being a “murder-hobo,” which is based on the fact that the standard adventurer’s routine consists of them wandering from place to place with regular intervals of stabbing various creatures for loot. As a result, it is no exaggeration to say that in a lot of cases, adventurers aren’t that different from the creatures they fight, particularly if they are undiscriminating about who they target. 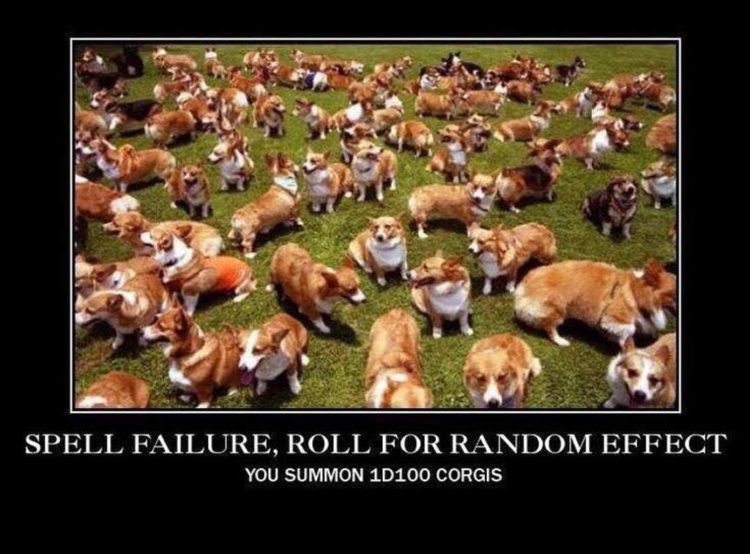 D&D spells can botch, resulting in a wide range of potential effects. One of the most amusing effects is the swarm of random animals such as corgis, which is helped by the fact that they are actually a lot more dangerous than they seem. 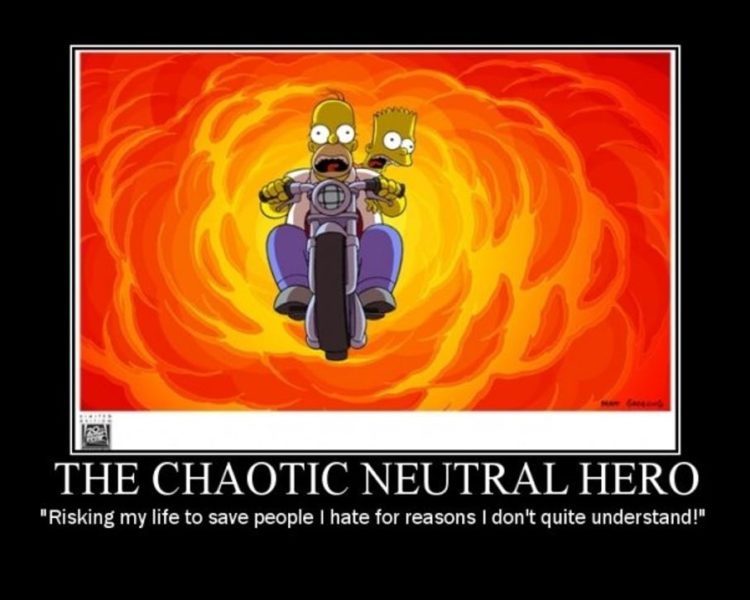 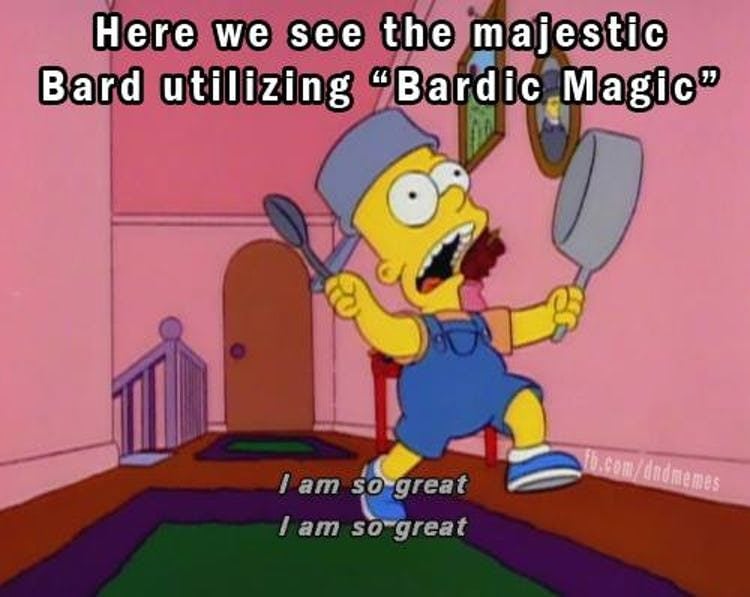 A lot of fun has been had from the fact that the Bard’s magic seems to come from their music, which to be fair, has its roots in more than one set of mythology. With that said, considering the wide range of effects that a Bard can use, this presumably means a wide range of music to use them, which can make for a very amusing picture. Imagine a Bard playing the sort of music needed to charm people and then the sort of music needed to scare people.

Failing to Play to Your Character’s Strengths 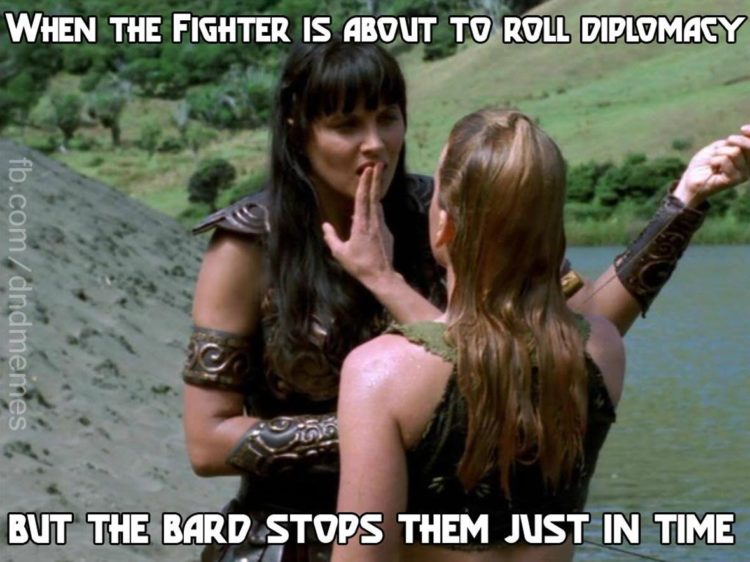 Different D&D classes have their own strengths and weaknesses. As a result, D&D characters being forced into doing things that they are not specialized for can lead to some very odd, very amusing, and often quite catastrophic consequences. 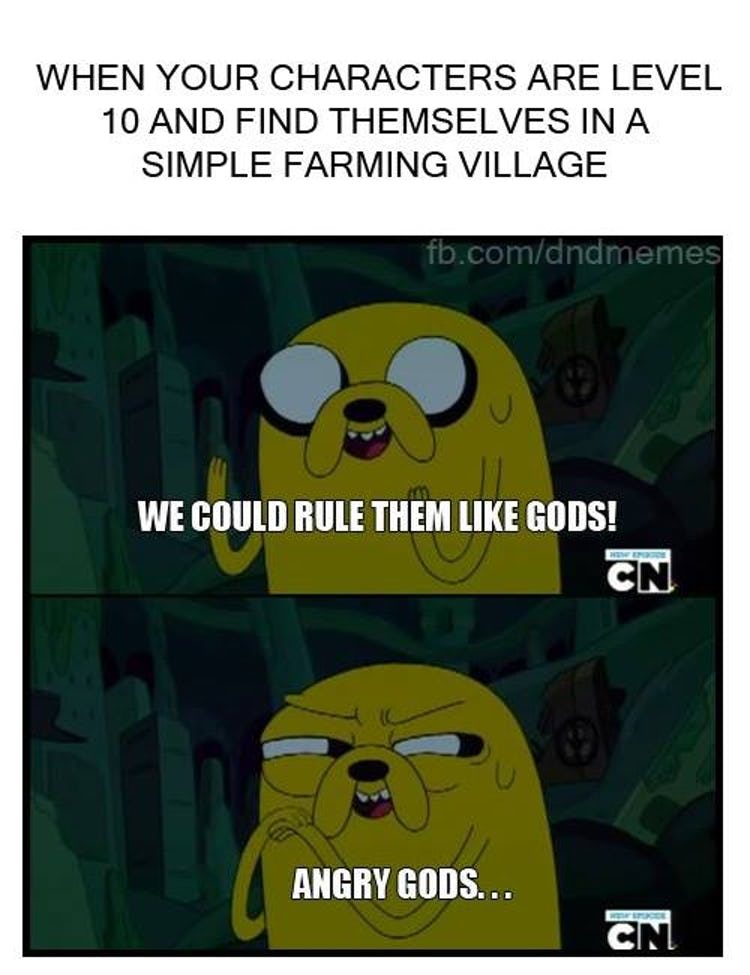