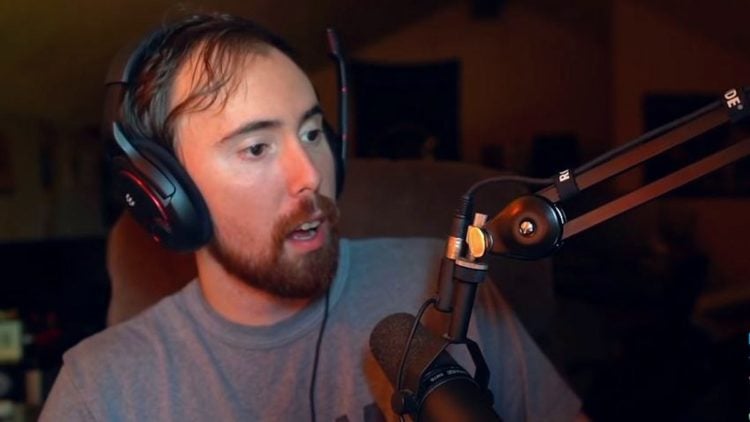 Asmongold is a streamer. He tends to be known for playing World of Warcraft. However, he has been known to play other games as well. Something that has become particularly true in recent times because of the mishandling of World of Warcraft. Regardless, Asmongold is one of those streamers who are prominent enough that just about everything they say gets at least some attention, meaning that he shows up a lot in the relevant news sites.

There is a very simple reason why Asmongold tends to be known for playing World of Warcraft. Simply put, he built his fanbase by playing the MMO for years and years. However, it seems safe to say that Asmongold’s fanbase is there for him rather than for the games that he play, seeing as how he has been doing quite well in recent times.

2. Got a Boost From World of Warcraft Classic

3. Was One of the Most Popular World of Warcraft Streamers By the Release of Shadowlands

By the release of the Shadowlands expansion in 2020, Asmongold was one of the most popular World of Warcraft streamers that could be found out there. This is relevant because that means that he was in an excellent position to speak out when the player base became frustrated by a series of missteps on the part of Activision Blizzard. The storytelling for Shadowlands itself can be considered one of those missteps for a wide range of reasons. For example, a lot of players on both sides were annoyed by what seemed like a pattern of Horde leaders going too far before being taken out by a team-up between the Alliance and the Horde. Something that made the Alliance look like idiots and the Horde look like evil idiots. Similarly, a lot of players thought that Sylvanas’s character had become too inconsistent to be tolerated anymore.

Having said that, Asmongold is known to have been disgusted by the Activision Blizzard lawsuit, which caused a lot of World of Warcraft streamers to either express similar sentiments or take even more drastic actions. For those who are unfamiliar, the lawsuit alleged that the company had a very toxic workplace that was rife with harassment as well as workplace discrimination. Female employees were paid less and promoted less. Furthermore, they were subjected to groping by male employees as well as the pursuit of romantic relationships by male supervisors. The single ugliest example was a female employee who committed suicide after she was sexually harassed during a company trip.

Asmongold was one of the streamers who started playing Final Fantasy XIV in that period. Said game saw a huge upswing because of people who were outraged by the Activision Blizzard lawsuit, so much so that it is now competitive with World of Warcraft. Something that would have been unthinkable once upon a time.

7. Has Been Streaming Lost Ark

Asmongold has replaced World of Warcraft with a number of other games. For instance, he has streamed Lost Ark, which is a MMOARPG that came out in South Korea in December of 2019 and has since been released in other regions in February of 2022. It had a very successful launch, as shown by how it managed to become the second most played game on Stream in a matter of 24 hours. However, it remains to be seen how it will fare in the long run.

8. Has Been Streaming Elden Ring

Similarly, Asmongold has been streaming Elden Ring as well. That would be the latest Soulslike made by FromSoftware, which got quite a boost because A Song of Ice and Fire author George R.R. Martin contributed to some of its writing. Still, Elden Ring is even more notable because it shows just how mainstream Soulslikes have become. Something that is particularly remarkable considering that the originator Demon’s Souls didn’t get published by Sony but instead had to be published by Atlus in the North American market because the relevant decision-makers thought that its high difficulty meant that it would be dead on arrival.

9. Surprised By the State of New World

Amazon has been putting a lot of resources into video games. However, its results in this regard have been rather mixed. For example, its MMORPG New World had a promising launch. Unfortunately, it now seems as though it might be on its way out, as shown by Asmongold’s surprise at the shrinkage of the player base when he revisited the game. Currently, Lost Ark is doing very well, but it remains to be seen whether that will hold in the long run. Then again, Amazon only does the publishing for the game in Europe and North America.

Asmongold has been very clear about his dislike for microtransactions, so much so that he would like the government to intervene by regulating them. The sentiment is very understandable. After all, microtransactions can be uncomfortably similar to gambling, which is a huge problem when people aren’t necessarily capable of restraining their impulses as well as they would like. Moreover, they can be bad for people’s enjoyment of games by giving so many advantages to those who are willing to spend that they become pay-to-win.

Duke Nukem Forever might not now come out until mid June, but damn do game stores ever want your preorders for it. One local establishment went so far as to hire this ripped fellow to try… 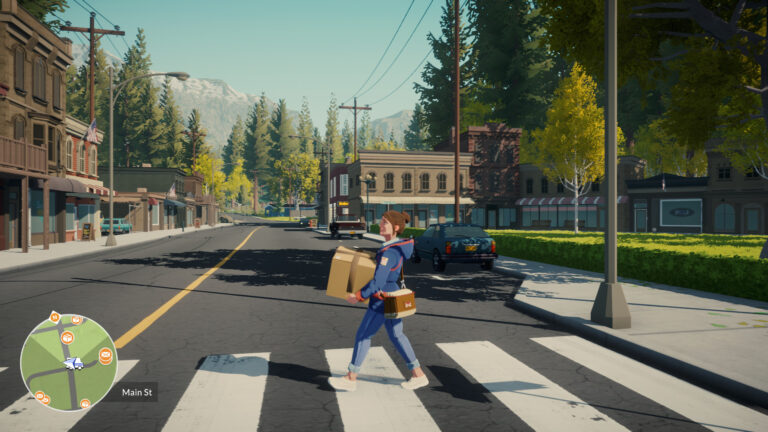 Lake is a video game that offers an unusual and tranquil experience. One would expect that this story would have a dark twist somewhere, but there is nothing of the sort to be found here….

Soul Calibur is a series that’s known for its colorful cast of character, including a number of lovely young virtual ladies. They have distinctive looks that are cosplayed regularly, but the costume choices usually center…

Medal of Honor is now out, and with it comes a marketing blitz sweeping through the entire internet. But when MSN caved to those intrusive pop out ads we all hate (we try to avoid those here…

So right now I’m going back to download all the Mass Effect 2 DLC I missed in lieu of the third game coming out this year. From what I’ve heard about how shitty Dragon Age…

I know how big a fan Madison is of Street Fighter IV.  Personally I haven’t played a Street Fighter game since back when Super Nintendo had that amazing controller that replicated the arcade controller.  You…