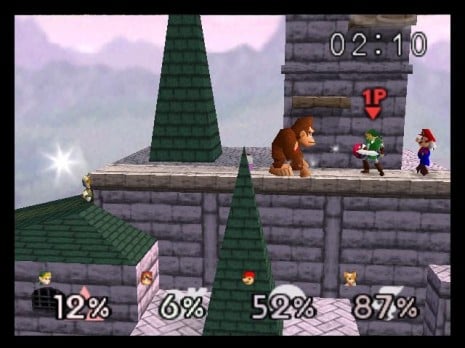 When Super Smash Bros. came out over a decade ago for Nintendo 64, I thought it had completely revolutionized fighting games. Gone were lifebars, and all that mattered was hurting your opponent enough to knock them off the side of the screen, or preventing them from reaching a ledge.

It was a perfect system because it was accessible for new players but tough for veterans as well. There were no traditional “combos” which would require a series of elaborate button presses to execute a single complex move, rather everything was just up, down, left, right B and A. But for advanced players, there was a way of stringing all these moves together in incredibly complex ways to beat your opponent into submission.

As the next two games came out, and became the best selling, most played games on their respective systems, I wondered why no one else was following Nintendo’s lead. Every new fighting game released stuck to the same old lifebar/super combo style, and I can’t recall seeing another title with Nintendo’s edge-guard type philosophy. 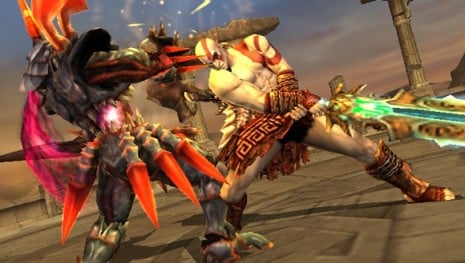 Surely this concept can’t be copyrighted, and I have absolutely no idea why Sony and Microsoft haven’t at least attempted to craft a similarly styled sort of fighting game with their own exclusive characters. I’m picturing Master Chief vs. Marcus Fenix vs. Johanna Dark vs. the Fable hero. Or perhaps in Sony’s case, Kratos vs. Sackboy vs. Cole McGrath vs. Nathan Drake. Guess appearances by Big Daddy, Ezio, Nico Bellic, Chell and Lara Croft.

Now, getting all those properties together would be a chore, but undoubtedly such a title would be a HUGE seller, and licensing aside, I still don’t understand why ANY fighting game hasn’t at least attempted to mirror the Smash Bros. style of play. Can you?