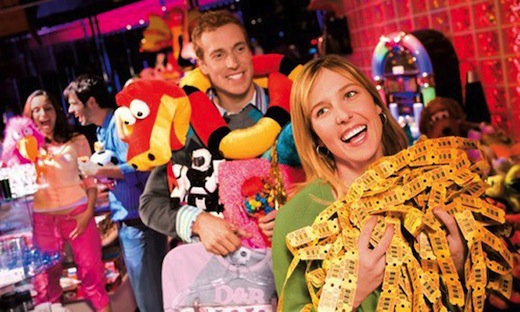 Continued from Chapter 2: The Belly of the Whale

I’m at a birthday party with work colleagues, and the emphasis is on eating and drinking, but there’s the promise of game playing later. Once everyone throws in for dinner, we’re still coming up short for the bill. Annoying. Who has a good story about a time when they split the bill amongst a group and everything went swimmingly? No one in my friend group, I tell you what. To the arcade!

Everything’s about tickets. Tickets, tickets, tickets! No one is playing traditional cabinets, old or new. Even the attempts to appeal to an edgier crowd with 360 degree virtual reality simulators fail because the machines don’t produce tickets. Gotta get that iPod! If you can’t get that iPod, then you settle for 30 bouncy balls. Now 30 bouncy balls ain’t nothing to sneeze at, but the noise of the cabinets frantically chirping and clanging for attention they’ll never get breaks my heart. They’re roped off in their own section of the floor, isolated from the basketball hoops and Wheel of Fortune machines.

I half-heartedly play a game of Double Dragon before I leave, feeling like a ghost in a graveyard. 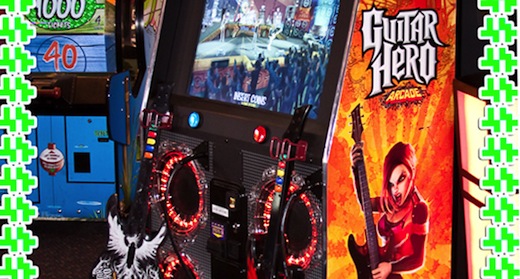 My husband surprises me with a birthday trip to Disney World. There’s an arcade right in our hotel lobby. I’m excited about it, since we can’t be running around the parks every waking hour. But this palace of games also stands empty. Children are running around, skirting its borders on the way to the piano shaped swimming pool and snack bar. Even though the hubs and I walk down there with the express purpose of playing, the urge to leave nags at us both.

I eventually settle for some Guitar Hero Arcade. I’m sort of surprised it exists, but then of course it does. I’m good at GH at home (this trip happened in its heyday), but the cabinet axe makes the game a brave new world. Heavy, with a responsive sensor bar. It feels like I’m holding one of my husband’s guitars and I tell him so.

He rolls his eyes good-naturedly.

He’s a little jealous I can taste the thrill of being a rock god by virtue of my gaming skills as opposed to the many hours of practice he put in on the real instrument. I see his point, but hey, I put in my hours of on various consoles and PCs, too. I rock out on a few songs, and the weighted controller only adds to the vicarious pleasure.

“I don’t think I can go back to the dinky one at home,” I say to him while he watches me play, and we both laugh.

I look around the arcade. We’re still the only two in there, and once again I feel the urge to leave. There’s obviously somewhere better to be. Sadder still, I’m the only one playing since my husband is one of those poor souls who wasn’t allowed video games growing up (an ungameable). So many kids, so many cabinets unplayed. Someone, somewhere designed this cabinet to be an even better version of a hot franchise, but here I am wondering how many people have bothered to hold this faux guitar in their hands. 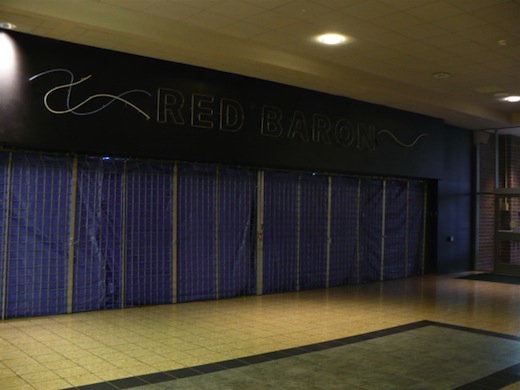 I find this picture while researching the first entry of this series. A death knell.

The Red Baron was the first arcade where I was a regular. I didn’t see my dad super often, but when I did we’d often take a trip to the Red Baron. It’s long story, but there was a period of my life where I went to the hospital fairly regularly to get treatment for my—wait for it—asthma (+50 to Nerd Cred) and I asked my dad in the middle of one ER visit if he thought we could still make it to the arcade. I saw the will her mom actually murder me if I say yes look in his eye, then the nurse laughed and said a question like that was a good indicator of a patient on the mend.

Once the doctors deemed me good to go (my breathing stats were up—nothing like getting the all-clear via gamer parlance), my dad and I did make the trip to our favorite arcade. Dad made sure I took it easy, obviously. Otherwise my mom would have performed a Fatality on him.

PS. She was also at the ER, there was no sneaking around involved. Those are some supportive gaming parents, people.

Now the arcade, my arcade, is gated and closed. The fluorescent sign is dark. It’s closed mainly because the mall where it was located has gone under, but there are no plans for the Red Baron to reopen elsewhere.

Are arcades finally dead? Where have all the good cabs gone?

Tune in next week for Chapter 4: A New Hope 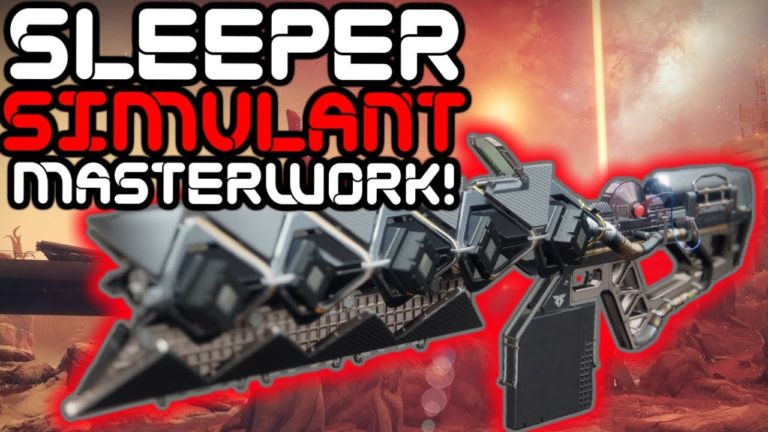 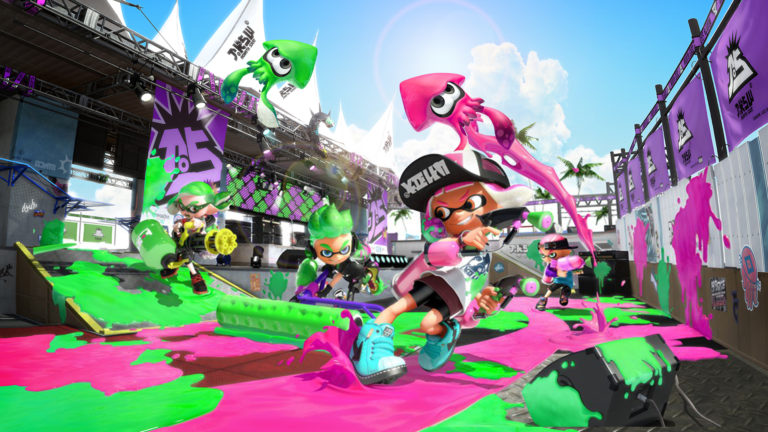