Well, I love the Fast and the Furious series, but I do sort of miss the days when it was about actual racing, not cars crashing into military cargo jets and stuff. Yeah, they throw in like one obligatory street race a movie, but it’s not really the same.

Second, this is Aaron Paul’s first big starring role in a Hollywood blockbuster, and I want his post-Breaking Bad career to get off to a good start. Yeah, I know he’s been in a lot of movies, but this is his most prominent role to date, and he needs to not turn into the next Taylor Kitsch. I dig the new trailer, “your momma” joke aside. Check it out above. 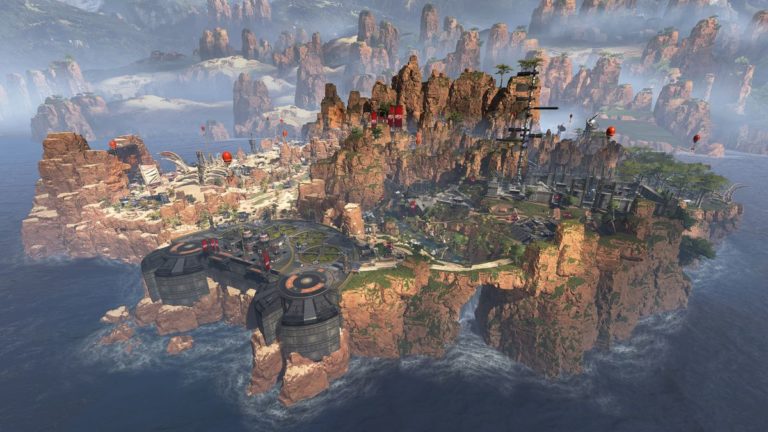