Ever since Valve released their Source filmmaker, fans have been going to town trying to recreate movie scenes left and right. Some have been alright, but it’s easy to get sick of the trend when you’ve seen so many.

After 70 hours of work, one fan managed to recreate with almost moment by moment perfection the Morpheus rescue sequence from The Matrix using Left 4 Dead and Team Fortress characters. As I’ve seen this movie probably 20 times, I can say that practically every frame matches up to that of the film, and this is truly an impressive piece of work. Watch it for yourself above. 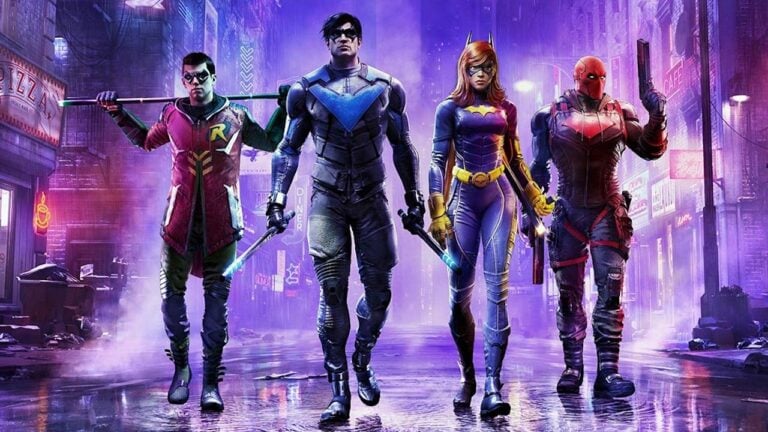 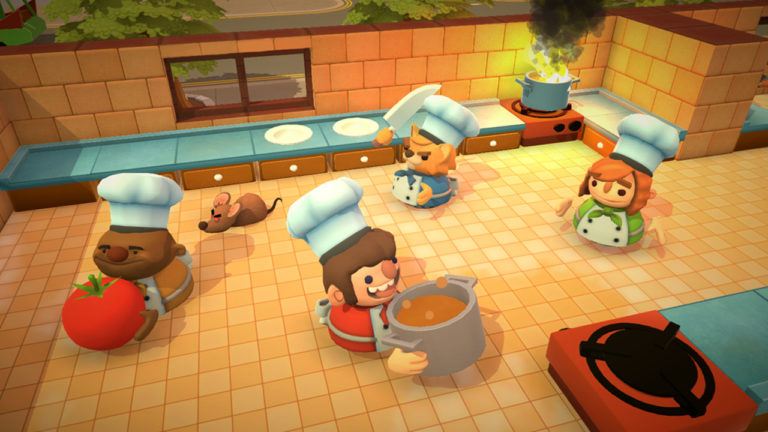 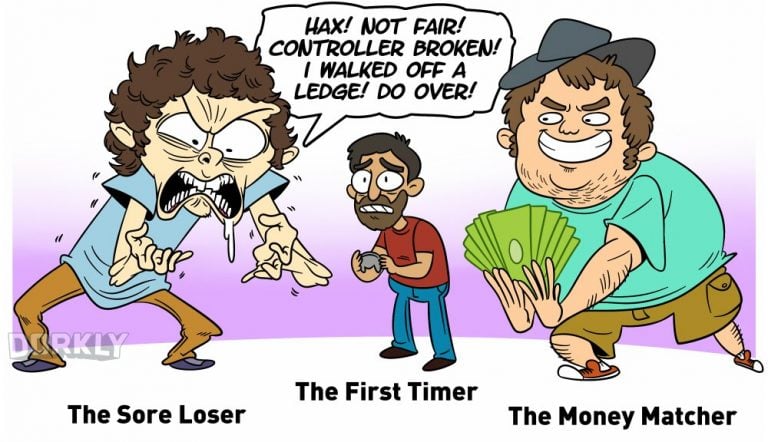