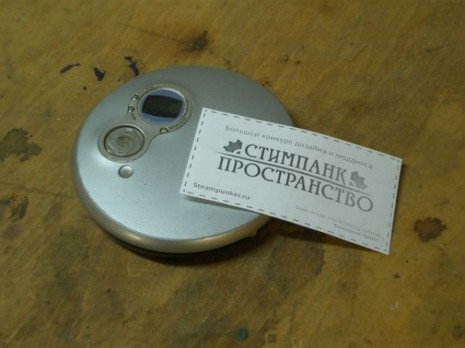 And yet another masterpiece in a long line of steampunk badassery.  Who would’ve thought that from such an ordinary CD player such a cool device could be made.  The best part is that the device is still 100% workable.

This piece of art is the creation of a single Russian guy who made it for the “Steampunk Space” contest (at least I think that’s what it’s called). Apparently, it took him only 3 days.

Pictures after the jump…. 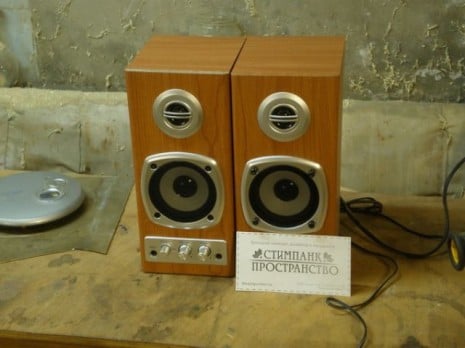 The evolution is extraordinary….