Err, technically this is “Goexist,” but we can just pretend otherwise.

I never really realized until I bought a PS3 that all this console infighting is pretty stupid. Yes, most of us are restricted to one system or another due to finances and what not, but really, outside of a few titles here and there, they’re not really so different.

Even the casual vs. hardcore debate, which is usually Facebook and the Wii vs. Xbox and PS3 is kind of stupid, because there’s no point arguing about a game set that isn’t being aimed at you. Who cares if you hate Farmville or Wii bowling? Your parents and little cousins love it, yet you couldn’t get them to kill one dragon in Skyrim most likely.

I know I’m a hypocrite as I incite these debates a lot of the time, but it’s worth noting that if you stop and think about them really, more often than not they’re kind of stupid. 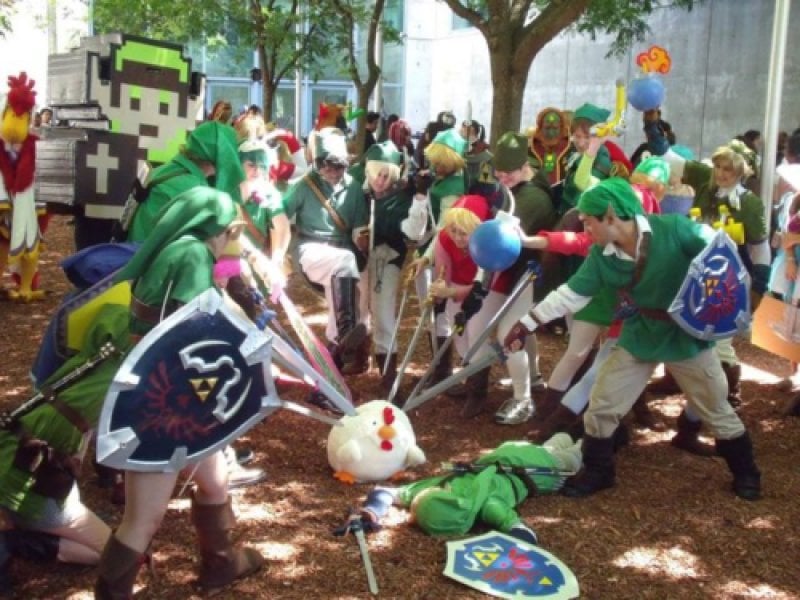 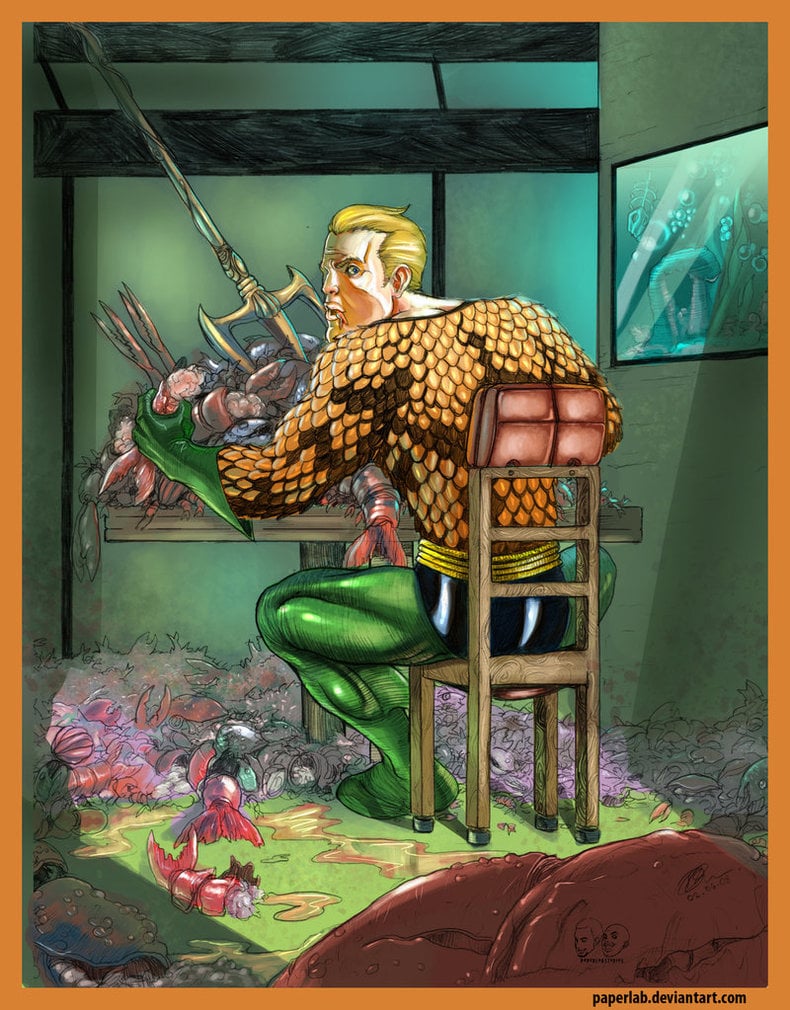 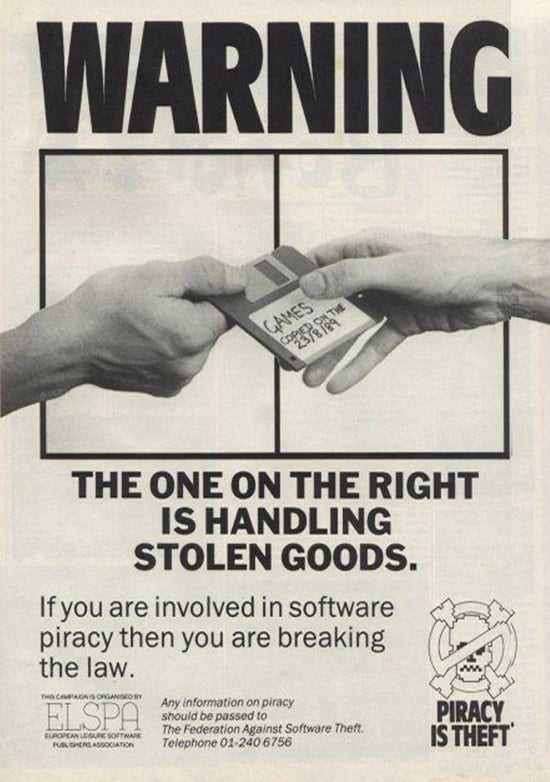 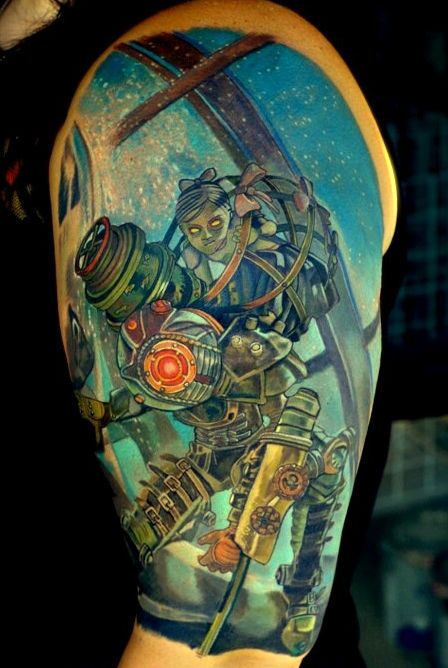 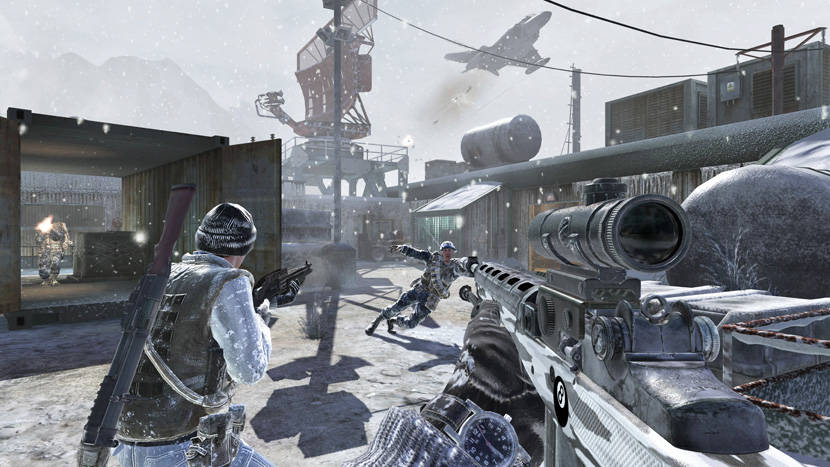