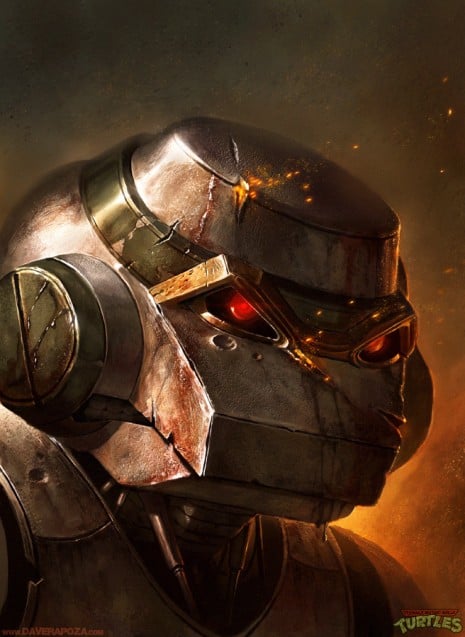 Dave Rapoza is perhaps one of my favorite artists I’ve featured here on the site, and I’m guessing a lot of you remember his previous work I featured on the site here, most of which was also Ninja Turtles related.

He has a thing for the supporting characters of the universe, and now he’s released a second set of pieces in that vein that are definitely worth checking out. There’s Metalhead (above), Baxter, Foot Clan, Wingnut and Slash, the rest of which you can see below.

Will he ever tackle the four main turtles themselves? I see a series three coming up, and I bet he might break down and include the main quartet in that one. 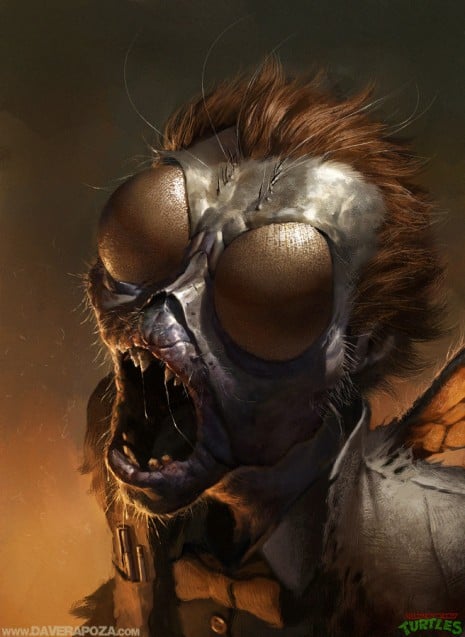 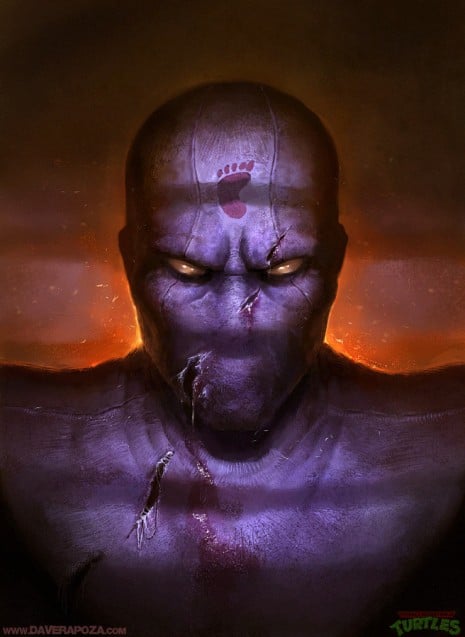 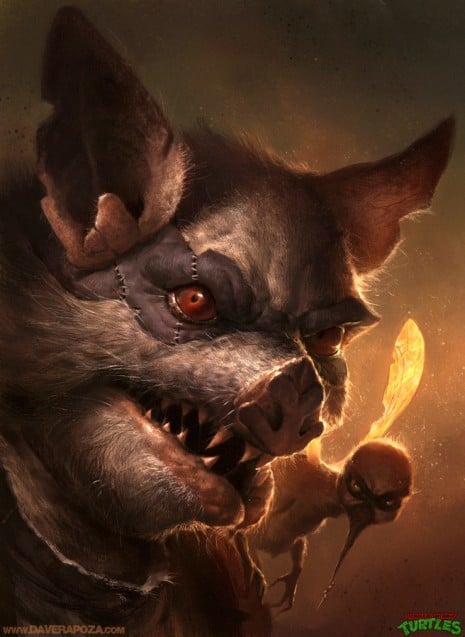 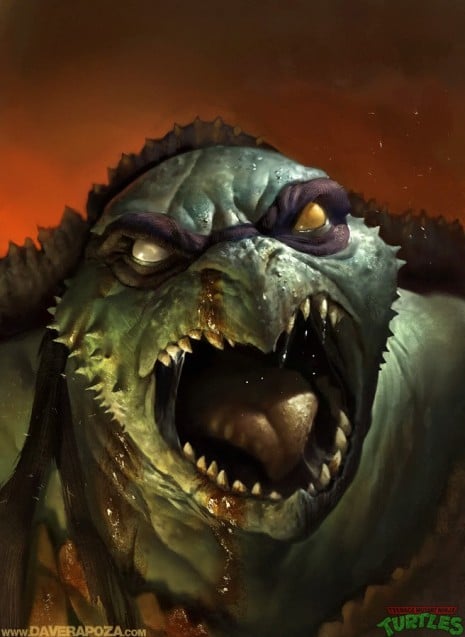 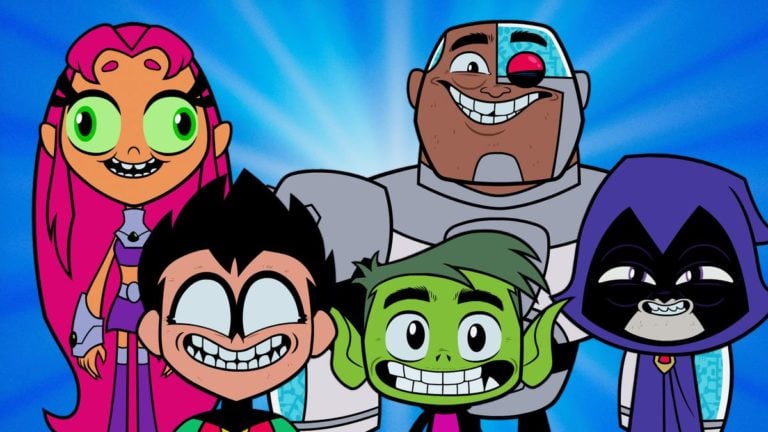