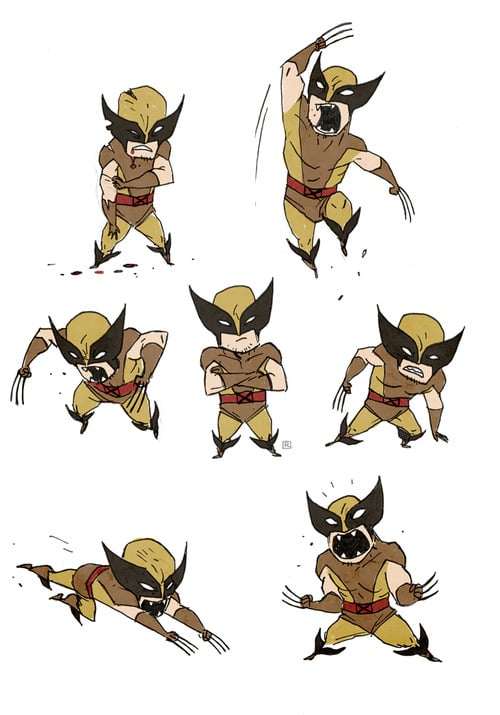 Superheroes get cute in this fantastic series from Darren Rawlings, which caught the eye of Brian Michael Bendis, and appeared on his Tumblr. It shows a host of different Marvel characters remade in a much cuter animation style than usual, with character studies done on Wolvie, Spidey, Punisher(ie?) and a few others. Both heroes and villains make an appearance here, and if this all culminated in some new animated series, I wouldn’t complain.

Check out the full collection below, including my favorite piece which has Silver Surfer picking up fast food for Galactus. 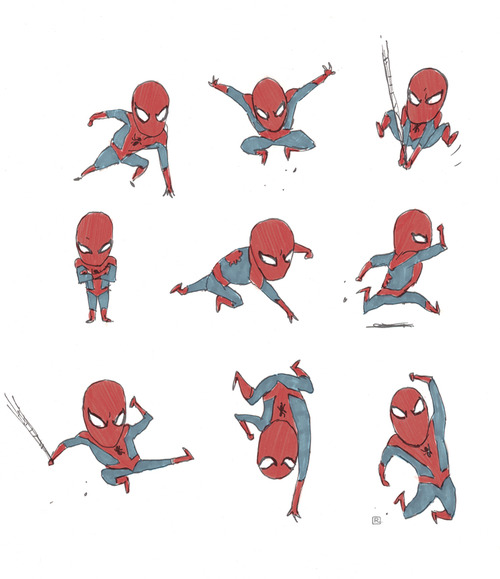 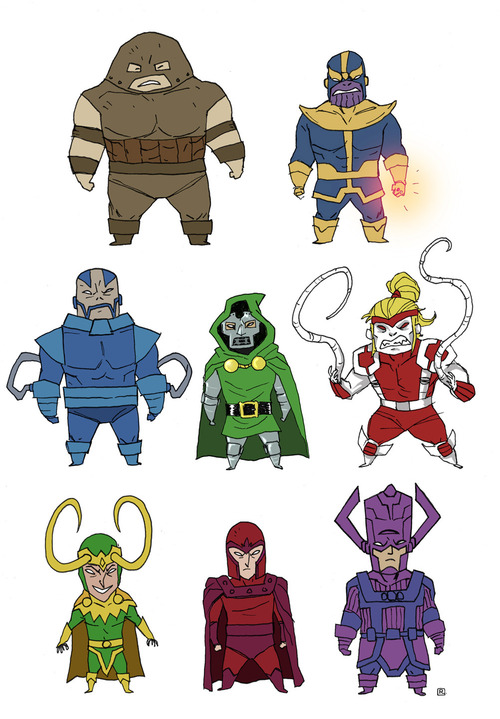 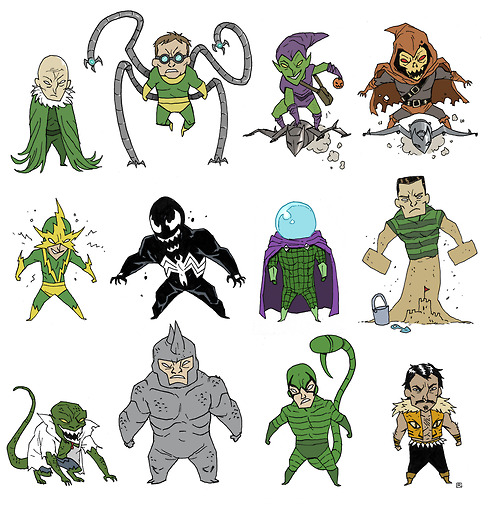 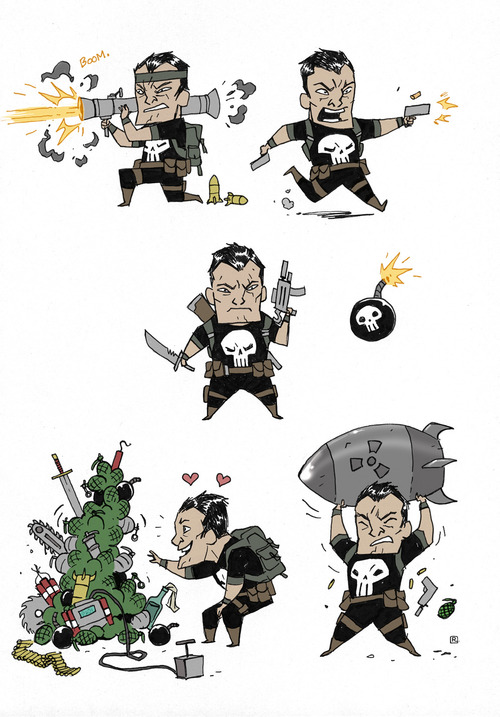 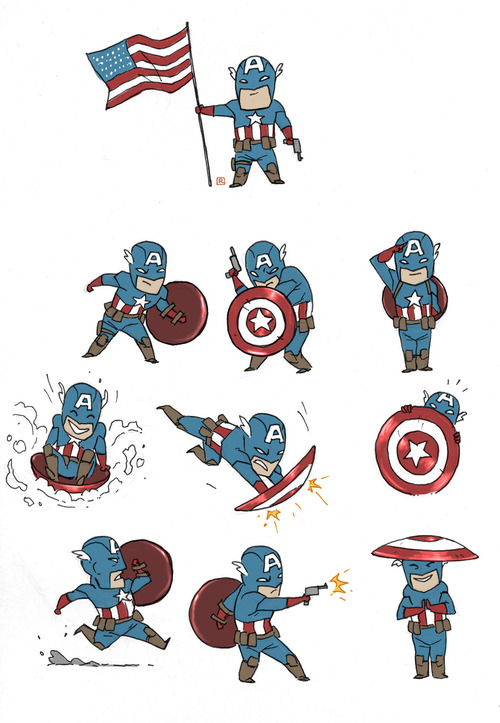 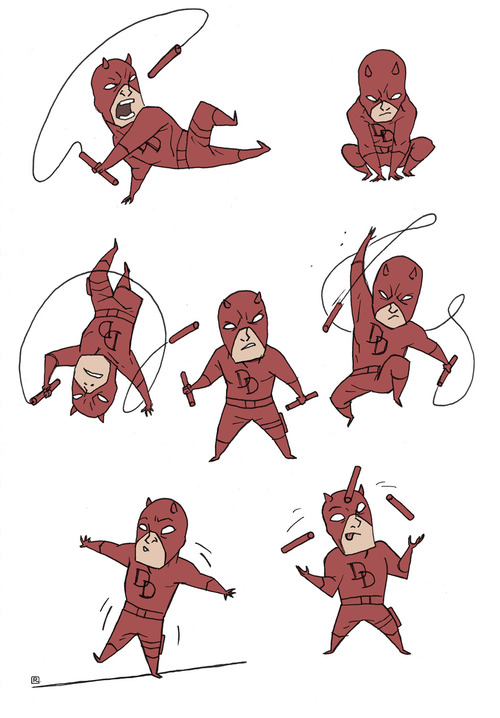 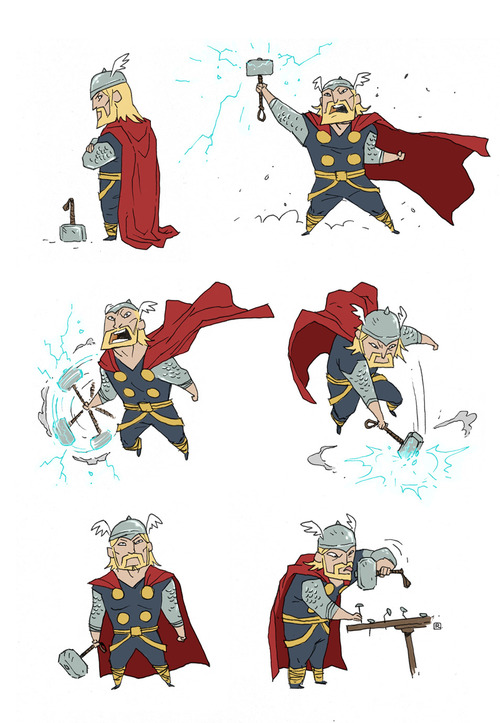 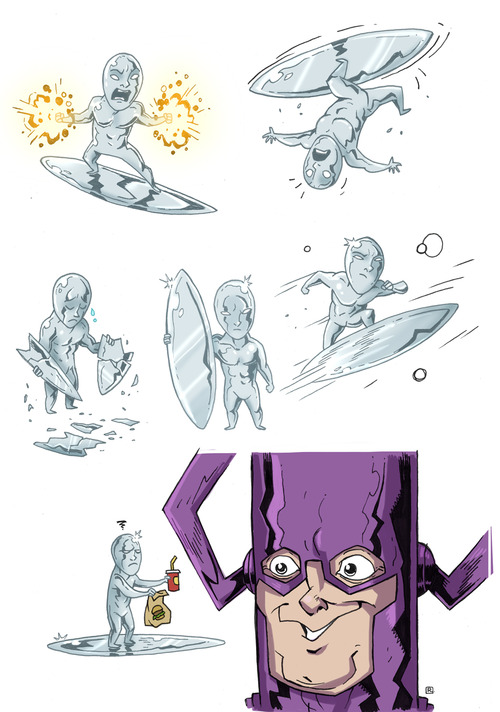 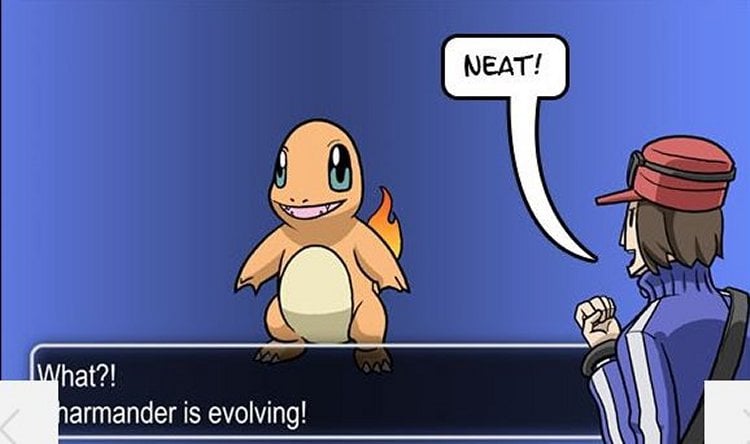