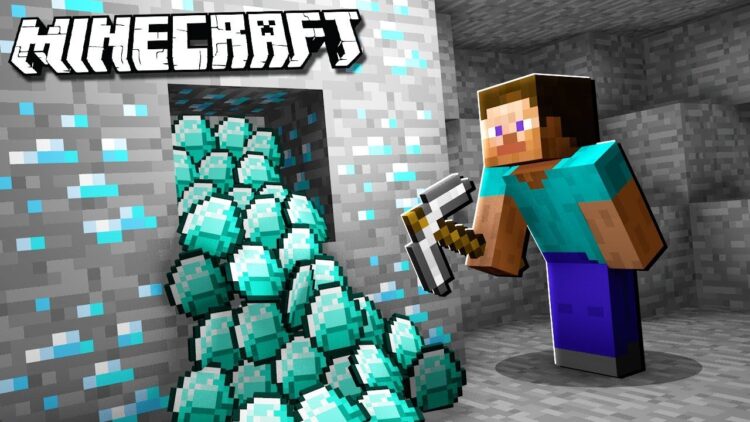 Fortune is an enchantment in Minecraft. Chances are good that interested individuals can guess its general purpose. After all, it isn’t a huge cognitive leap to connect something called Fortune with better chances for better drops. Still, it is important to get an exact understanding of the enchantment because the latter can cover such a wide range of things. First, Fortune can increase the chances of certain items dropping. Second, Fortune can increase the numbers of certain items dropping. Both of these effects can kick in at the same time. As such, the enchantment is very important for Minecraft players who want to collect resources in the most effective manner possible.

It Can Be Placed On the Four Main Tools

The Fortune Enchantment Has Three Levels

Not Compatible With Silk Touch 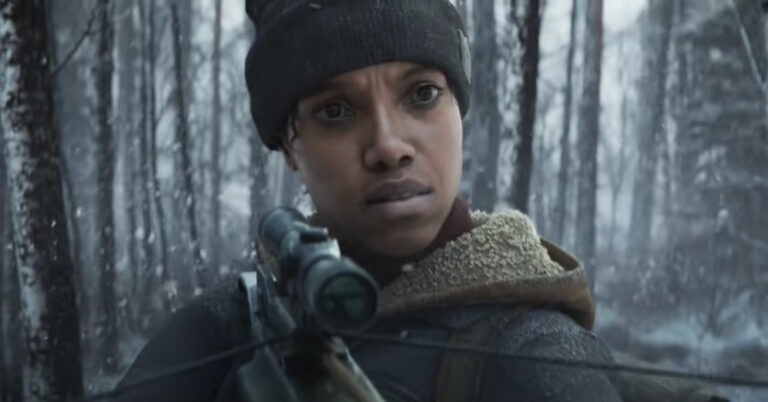