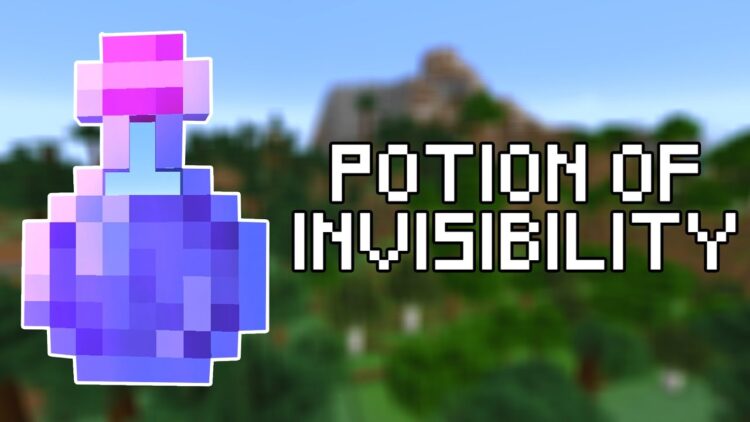 Once noticed, enemies will continue to follow the player as though they are visible rather than invisible. However, it is important to note that invisibility can be stacked with sneaking as well as wearing the corresponding mob head. The first can be very useful while the second is much more situational but still helpful under certain circumstances. There are more quirks of invisibility than those that have been mentioned here, so interested individuals might want to spend some time playing around with them for a more in-depth understanding of things. For instance, there are certain features of certain entities that can never be concealed. In any case, there are a number of things that can cause something to become invisible. For example, illusioners can cast invisibility, though illusioners don’t appear in the game by default. Similarly, spiders go invisible when they spawn on hard difficulty. Having said that, the most common way for something to become invisible is through potions of invisibility.

How Can You Make an Invisibility Potion in Minecraft?

Perhaps unsurprisingly, potions of invisibility aren’t one of those potions that can be made with ease. Instead, interested individuals can expect a fair amount of hassle, which to be fair, can still be more than worthwhile because of what they stand to gain. For starters, they are going to need to make a potion of nightvision. To do so, interested individuals will need three ingredients, which are a golden carrot, a nether wart, and a water bottle. Golden carrots can be found in either Bastion Remnants or Ruined Portals. Failing that, there is always the option of making a golden carrot by surrounding a carrot at the center of the crafting table with gold nuggets on every side, meaning a total of eight gold nuggets each time. Meanwhile, nether warts can be picked up in either Bastion Remnants or Nether Fortresses, with there being no option for making them in the same way that there is for golden carrots. As for water bottles, those would be the easiest by a considerable margin. After all, glass bottles can be made by putting glass blocks in the center, the top left, and the top right of the crafting table. Once they have been made, it is just a matter of using them on a source of water in order to get water bottles. Actually making potions of nightvision will require blaze powder, which can be made by putting a blaze rod in the crafting table. It is necessary for starting up the brewing stand. Then, interested individuals can put the water bottle at the bottom and the nether wart at the top to create an awkward potion. Once that is ready, they can put the golden carrot at the top to make the potion of nightvision.

From there, interested individuals just have to add fermented spider eye at the top in order to get a potion of invisibility from a potion of nightvision. Chances are good that interested individuals can guess that they are going to need to spend some time fighting spiders until they get enough spider eyes for their potion-making plans. When that has been completed, they are also going to need mushrooms as well as sugar to ferment those. The mushroom goes into the very first box of the very first row. After which, the sugar goes to the mushroom’s immediate right while the spider eye goes to the sugar’s immediate bottom. With the fermented spider eye in hand, it is just a matter of popping it into the potion of nightvision in order to get the basic version of the potion of invisibility. Please note that there is an improved version of the potion of invisibility that will last much longer. As a result, it is worthwhile mining redstone ore for redstone dust, which can be used in the brewing stand to upgrade said potion. Summed up, making a potion of invisibility can be laborious and time-consuming. Due to this, interested individuals might want to grind for large quantities of the necessary ingredients so that they won’t have to do that again and again in the future. It is possible to get potions of invisibility as a drop, but that will only happen if wandering traders die while they are drinking theirs, so that isn’t exactly a realistic substitute for making these potions. 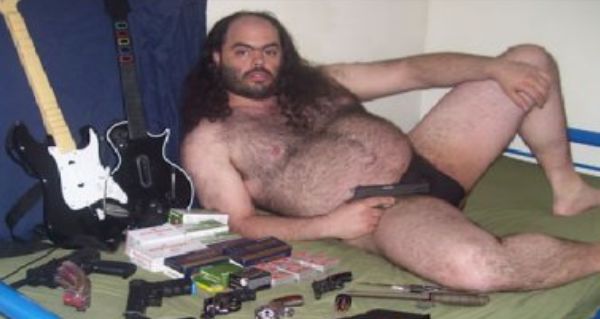