Ever since I was a child, I grew up as an avid movie and video game enthusiast. I loved playing video games until it was five minutes past by bedtime and I loved directing movies of my own with my bizarre mix of action figures and Barbies.

In late 2005, the marriage of my two well-loved passions was realized in the form of a video game. Imagine a game where you can build a movie studio of your own. Build the buildings, manage the employee and talent, and finance your films. Wait, doesn’t that sound like your typical tycoon game? Well, Lionhead studios breaks the stereotypical boundaries of a tycoon game when they created the video game called- The Movies.

In The Movies, you could do so much more than building and maintaining lots or managing your funds. You could actually participate in creating the movies. You actually had the power to choose the scenes, the sets, the backdrop, the angle, the outfits, the props, the actors and even their facial expression during a scene.  Yet with all these aspects, you’re not forced to go through the entire production process of creating each scene, backdrop, or angle. The game gives you an option of whether you want to build it yourself or ask your scriptwriters to cough up a script for you. If you’re an avid movie enthusiast who enjoys playing simulation and tycoon games, then The Movies is definitely a game that will keep you entertained for hours. Build your own Universal Studios from scratch, find the next Meryl Streep, and win your own Academy Award. It’s like having all your ambitions come true in a game.

When you first start up the game, there are two options: you could either play the campaign (I forgot what it was called, but you get my point) or the sandbox mode. I personally prefer the “campaign” mode; mostly because sandbox lets you do whatever you want so there’s no challenge at all. Whenever I play sandbox mode, I usually take what I have for granted because there’s no rules and nothing really to strive for. Contrastingly, whenever you play campaign mode, you get invigorated to do your best by managing your time and resources properly since you actually have to compete with other movie studios.

In campaign mode, the game’s timeline starts during the 1920’s. You start off hiring construction workers to build your first buildings on your lot. Then, the rest of the crew follows: scriptwriters, technical crew, extras and your actors. During this era, you could only do short, black and white, silent films. However, as years pass, you will eventually be able to acquire technology to make colored films. Not all studios can get all these technology at the same time, since at one point you can build your own research facility. You could hire researchers to study different aspects of innovation (new facilities, sets or equipment), based on your priority. The more researchers allocated in an aspect, the faster your studios can avail of it. The game lets you choose if you want to spread them out or let them focus on one aspect at a time.

You can create films on a number of genres like action, romance, sci-fi, comedy and horror. Each genre has its own number of sets, outfits and scenes that suits its theme. When you decide to create a movie on your own, the game lets you create in a movie maker interface. First you choose the sets, and then the scenes you want. I was quite surprised with their collection of scenes since I had a lot of choices available. For example, in just one scene template you can have different permutations of it. If you had a scene where the actor is crying over a dead body, you could change how they hold the body, their reaction, the aura, and so many other stuff. If you’re wondering what language they speak in, it’s similar to simlish. However, in post-production you can add in subtitles or even do your own voice over to dub the speaking parts. In addition to that, I believe you can also use your own music to score your film.

To make box office hits, you have to pay attention to current events happening to know what the audience is looking for. Like during 1941, romance and comedy was popular because people were sad about Pearl Harbor. The success of a movie also depends on the experience of your actors and crew which grows after each project they do. So it’s important to make sure you spread out your projects to all your talent and crew. I made a mistake of just focusing on a few, because it was a lot faster for them to gain experience and star power. However, like reality, they retire with old age and I found myself stuck with a stable of inexperienced talent. From being the reigning number one studio for decades, I was slipping through the charts and it was a challenge to crawl back to the top.

The one aspect I thoroughly enjoyed about this game was managing your talent. I got attached to the actors and actresses I hired for my movie studio simply because I groomed them from total nobodies to high profile celebrities. It’s not easy climbing your way up to number one and it might even take a decade until your talents could nab awards consistently.

When you hire talent, you can decide if you want them to be directors, actors, or extras. However, you can change their roles whenever you want. It’s important to pay attention to their needs though. If you keep using an extra in a lead role to save cash, they’ll be in a bad mood and would prefer to be promoted to actor status for a higher pay grade and more star potential. As the popularity of your talent grows, their ego demands more expensive trailers and more assistants. Actors and directors can switch roles with ease, so they won’t complain. If you overwork them, their stress level will increase and you’d have to placate them by bringing them to restaurants or bars. A warning though, if you indulge them too much… they would gain weight or become alcoholics. When that happens, you need to put them through liposuction or rehab. This process can be very long, and you could lose money if your films are halted because of their addictions.

Lastly, Lionhead released one expansion pack called- Movies: Stunts and Effects. I enjoyed this expansion thoroughly since it added a wide array of scenes as you can see in the image above. There’s even green and blue screens added for your movie making pleasure. One thing I really enjoyed was the explosions– I swear you could make one whole set blow up and shoot it in flames. They should have called this ‘The Ultimate Michael Bay Expansion’ since it really amped up the game’s action vibe.

Aside from those, you could now hire stunt talent for your films. You could let your actors train for stunts on their own but that would stress them more, plus you still need them to go through PR and cosmetics. If you don’t train your crew, they wouldn’t be able to handle high risk stunts. The consequence is you would have to check them in a hospital facility and wait for them to recover. So, more strategical thinking and time management for us!

The Movies is an ambitious game that pushes the boundaries of creative film making and gaming. It has its shortcomings since it might not have all the scenes we have in our cinematic visions, but the game deserves credit for being the first game to give us an opportunity to blend these two mediums together.  So the next time you want to make a movie, there are other options than recording your games in The Sims. Give The Movies a try! 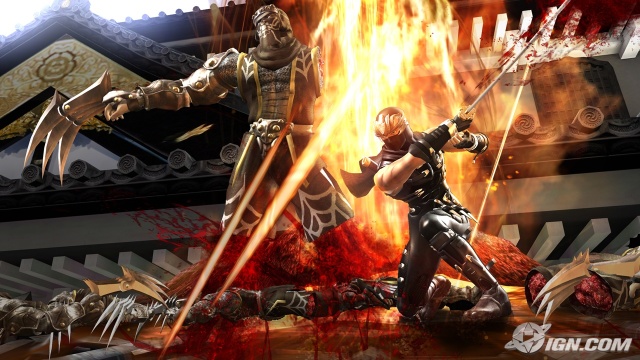 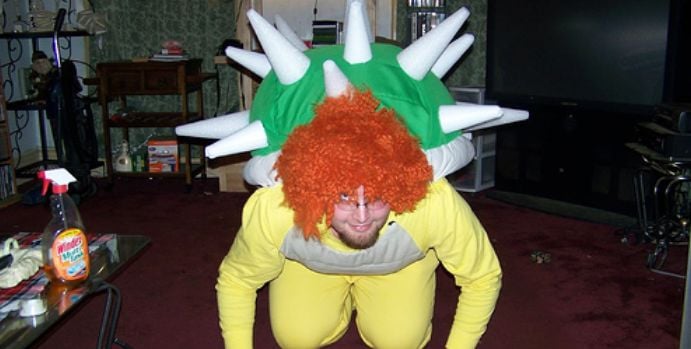 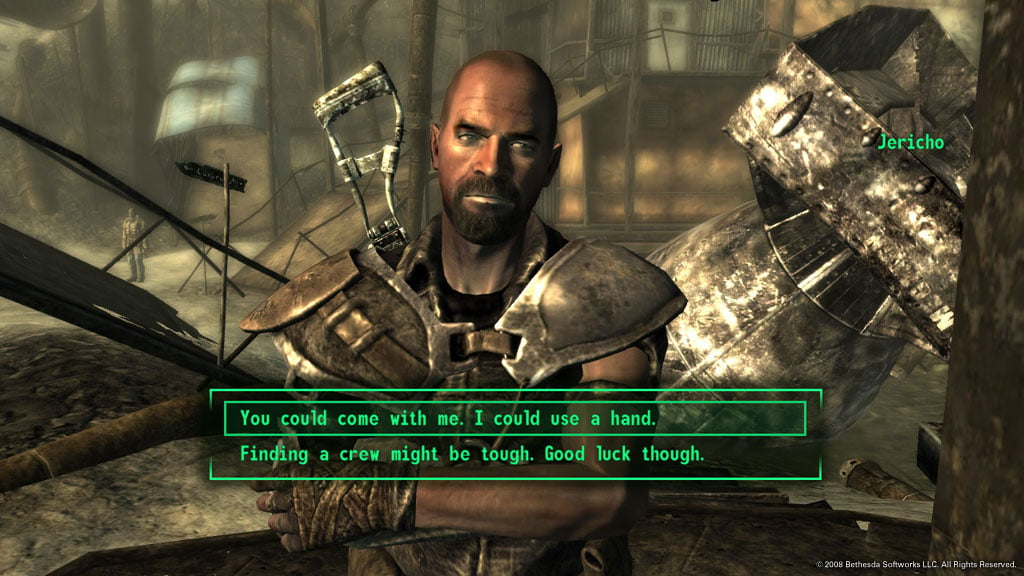