Of all the rare ore that is deep inside a Minecraft, Ancient Debris is among the hardest that you will stumble across, certainly. This rare ore contains a crucial called Netherite scrap, which is very useful for making crafting material. Finding it is not easy because it depends on the places you look for it, and it is mostly a horrifying hellscape that many people avoid not unless you are a good fighter and ready for anything. This article is a guide on What You Need to Know about Ancient Debris in Minecraft.

What is a Minecraft Ancient Debris?

Ancient Debris is a very rare special kind of ore found in the deepest layers of the Nether. According to PC Gamer, to reach these deposit sites in Minecraft where these ores are found, you need all the luck that you can get to survive because you will be staring at death in the process of Mining actually to reach these minerals. Ancient Debris is crucial because it contains Netherite Scrap, which you will need if you are looking for Netherite. This is an incredibly rare commodity that is considered powerful in the game for crafting. Nephrite is not available in its finished form; a trip to the Nether yield to get this Ancient Debris is the only way to find them.

How you will get into Ancient Debris in Minecraft

Before you embark on the journey of finding Ancient Debris, it would be best first to create a Nether Portal so that you can visit the Nether. After completing this task, you can now move to the actual farming for this ore.

What to carry to help during Mining

Mining Ancient Debris to find the Nether is not easy, nor is it something that can do quickly. Therefore, you will have to have the right set of tools and equipment to help you with the search for this rare commodity. This is because they are only found in the Nether, a very hostile and dangerous area in Minecraft. These are tools to have: First, you need to have a diamond pickaxe. This is a crucial tool that is a must-have before heading into the mining zone. According to Player Assist, you can also have a Netherite pickaxe as an alternative to a diamond pickaxe. It is also another stronger version of the pickaxe. It is essential to know that when you use a lower version of pickaxe during Mining to get Ancient Debris, you are likely to destroy the block where they are found and drop nothing. Please remember to carry an extra pickaxe to help you if the other one breaks down before coming across any old debris. You also need to wear a full set of diamond or iron armor on your body for your protection; the Nether is a dangerous zone with a lot of hostility. These gears will provide you with maximum security as you look for these rare resources.

The location to find Ancient Debris

After being armed with all the necessary tools for a mining adventure to find the Nether, you need to know where to begin your expedition to see Ancient Debris. Like all the other ores available in Minecraft, overworld, or inside the Nether, these resources are located underground. Ancient Debris generates in chunks form and is available between layers 8 and 22. Normally, a chunk of 1-3 Ancient Debris could attempt to develop. However, between the eighth and a hundred and nineteenth layers, you are likely to find an additional ancient Debris chunk of 0-2. This is proof that the chances of finding this Ancient Debris are between layers 8 and 119, but layer 15 is where they could be found abundant. To find this layer with large Ancient Debris, you will have to dig deeper to reach coordinate Y-15 on your direction map.

To find your exact coordination, please press F3 to pin an interface that will illustrate where they are. The other three numbers on your Y-coordinate will help you aim for it to ensure it is between 8 and 22 and the right layer to complete your mining process. Since the Nether contains random holes and drops, you need to be careful to avoid falling into the lava or lava fountains. Therefore, it would be best to contrast a staircase that resembles the mine entrance, unlike one that can drop straight down. Once you have approached the right levels, you will likely find Ancient Debris if you continue mining in various directions. According to Polygon, the same way you can drill in the overworld, you need to be aware of the lava and ensure that you keep tabs on your location to avoid getting lost. Ancient Debris does not show up quite often. Supposing you keep at it, you are likely to find it soon enough. Please also remember that you are not permitted to use beds in the Nether. They might explode and affect a big radius if you try to use them. This explosion may impact the lower levels of the Nether.

There are two methods you can exploit to find Ancient Debris quickly. That is the branch mining method or the bed method.

Under this method, after reaching layer 15, you can try to find Ancient Debris by digging out two by two tunnels at the center space and then mine on these two tunnels to form a branch. A diamond pickaxe with efficiency ii and unbreaking III enhancement is the most suitable. It helps you drill with ease.

The bed method utilizes beds to get closer to Ancient Debris. You will use different dimensions, such as the end beds or the Nether, which become explosives and establish a larger blast radius than TNT. This process may appear the easy one to use, but you will require creating many beds for it to work, which may be dangerous as it may harm or kill you if you don’t follow most safety measures. This method needs to be carried out when fully prepared to perform it. It would be best to have a totem to protect you during a blast. Overall, playing Ancient Debris is time-consuming for you to produce Netherite. Therefore, players have to find at least spawning blocks of this rarest commodity in the Nether. Additionally, you need to harvest four Gold to develop four Gold Ingots to make your Netherite Ore. 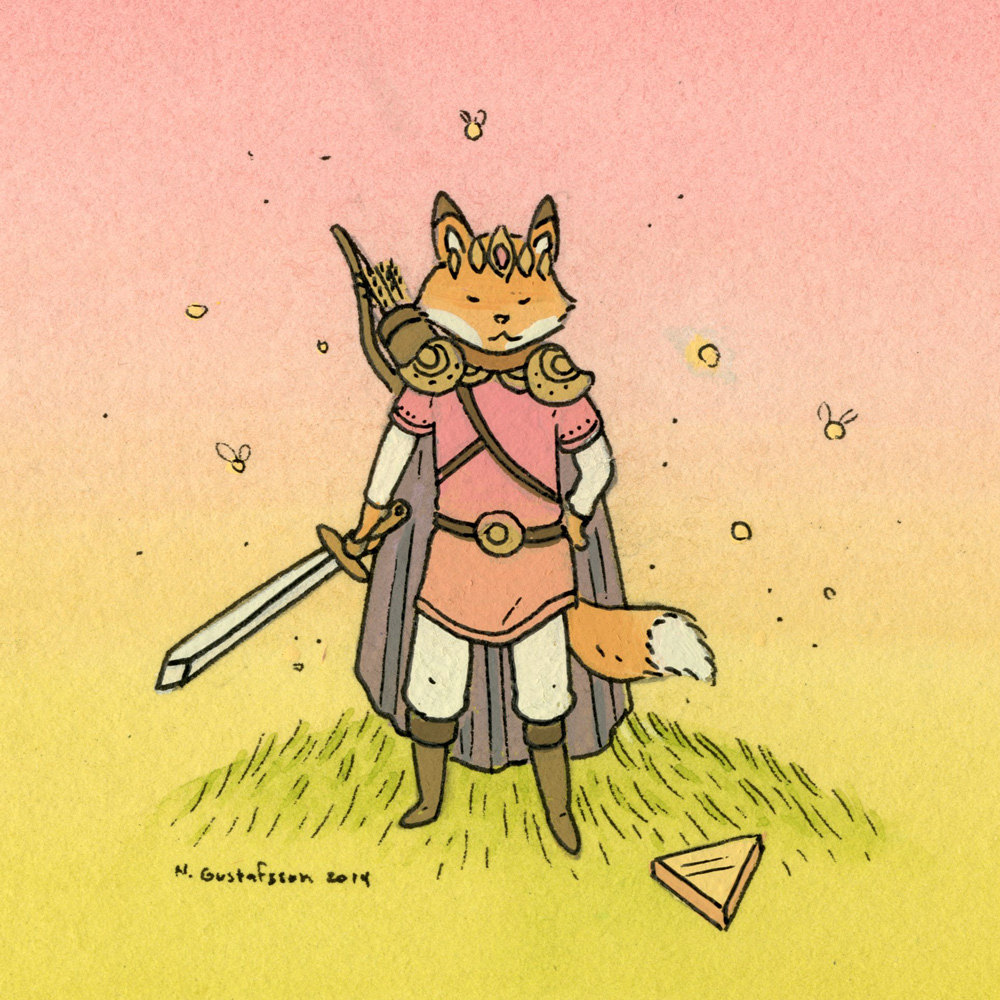 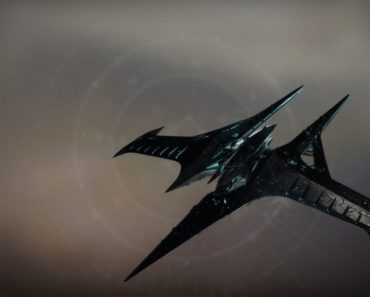 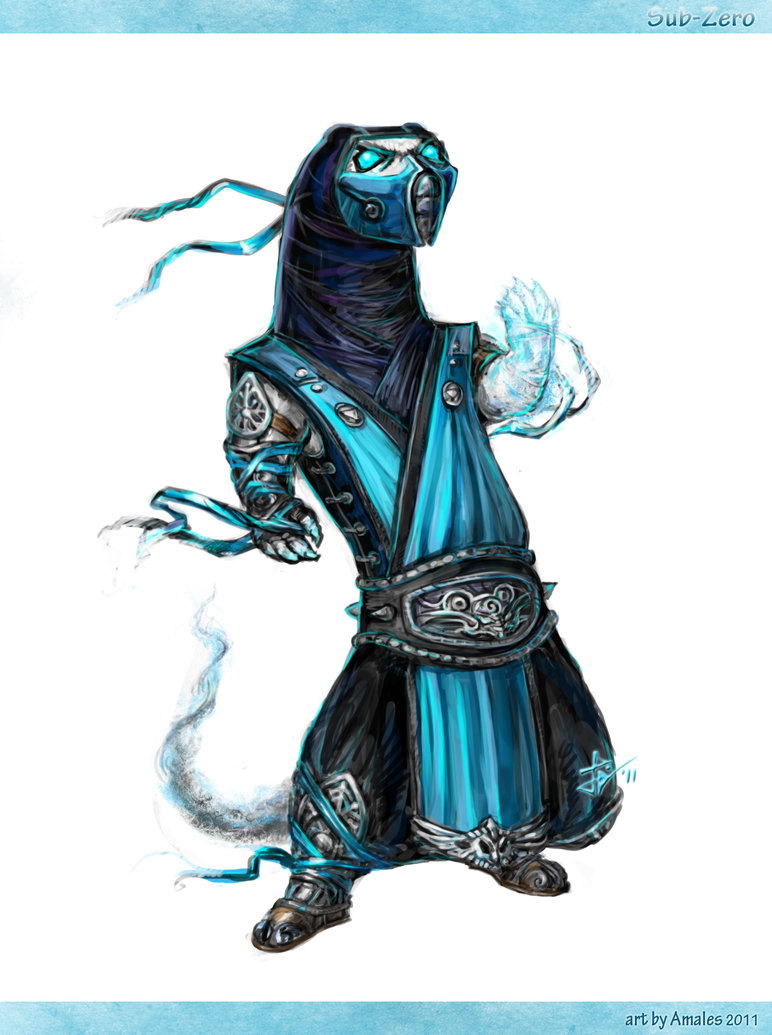 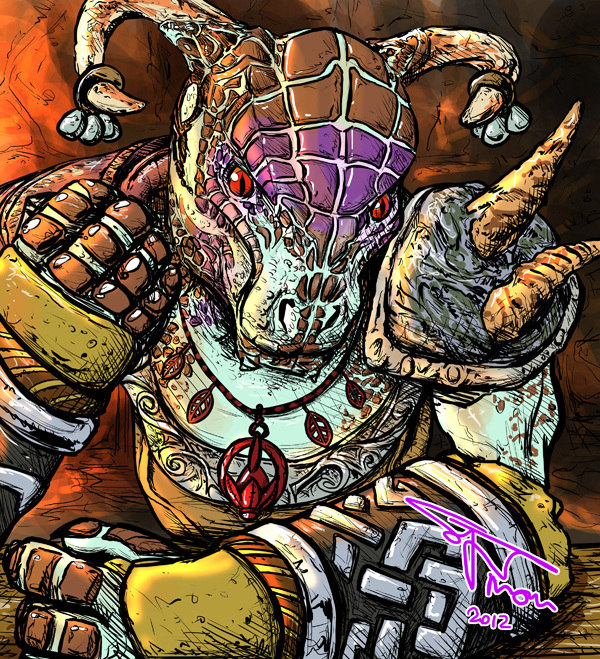 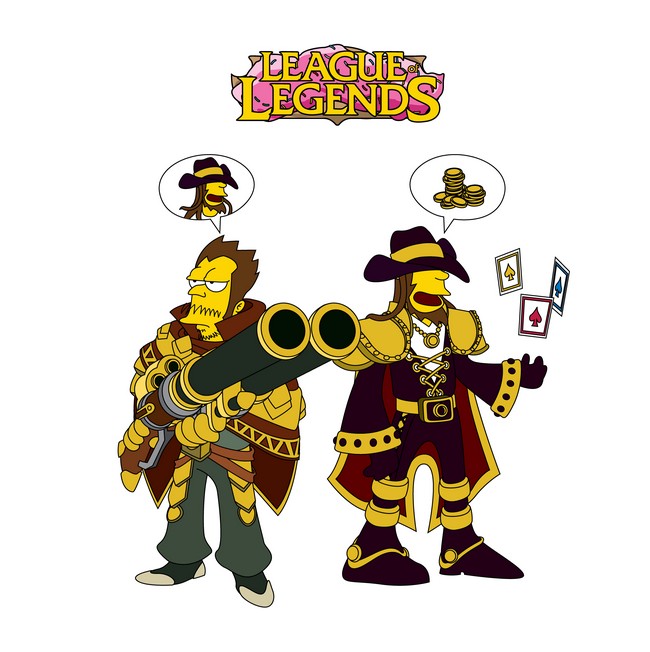 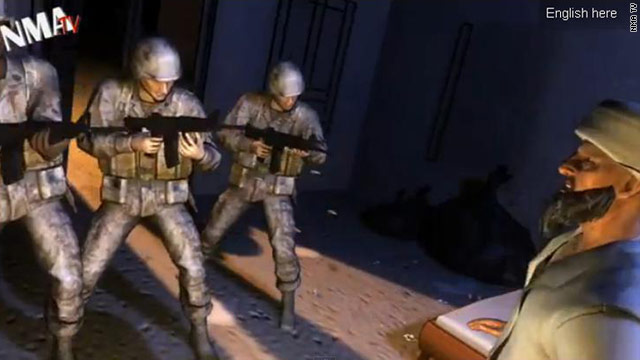