For my money, you don’t get better on-camera video game commentary than Adam Sessler. He’s far more articulate than any video game critic has reason to be, and he’s a figure I look up to in the industry.

He’s got a web show with Rev3 where he talks about all manner of things, and his latest episode covers the news that the Xbox One won’t require the Kinect to function, and what that means for the system. He also spotlights three smaller titles he’s pumped about.

If you like gaming, it’s hard not to like Sessler, at least in my estimation. Watch the segment above. 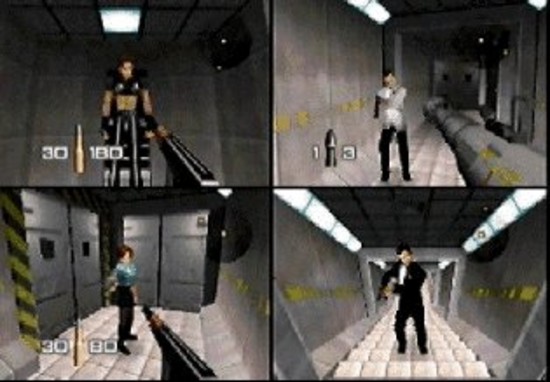 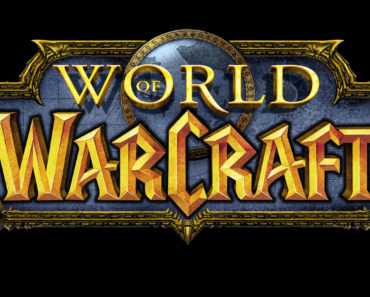 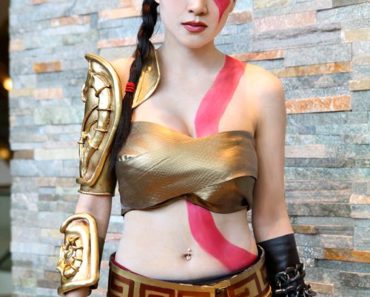 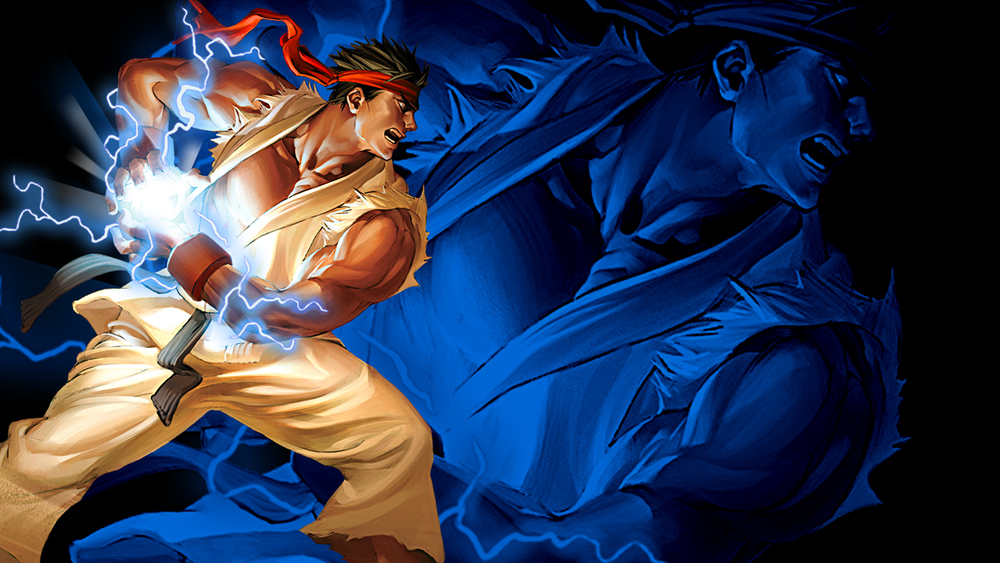 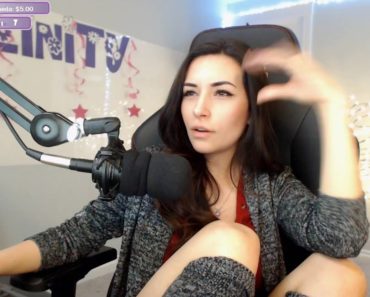