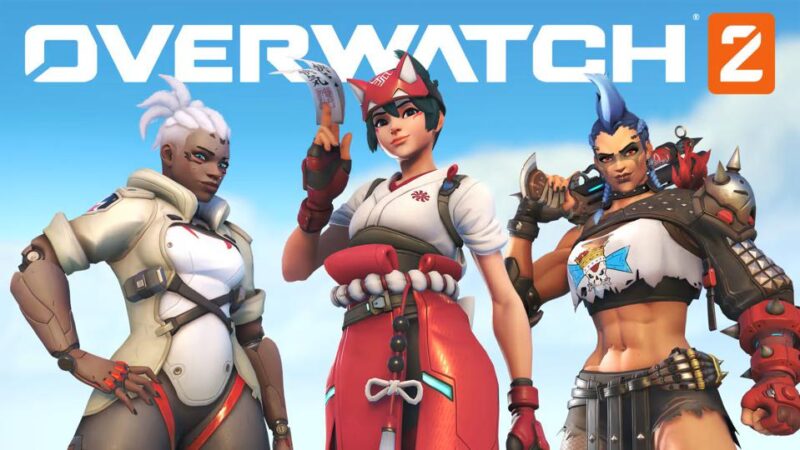 Overwatch 2 is known to be wrought with characters new and old. Now, the newest character is Wrecking Ball, which is a hamster controlling a rather rotund mech. He is not available at the start of the game. Instead, it will take up to 130 matches to unlock him. He is a unique character that comes with both speed and tank-like abilities.

However, it can take some practice to really get the hang of him. He comes with a slew of useful abilities which comes in handy with locking down areas and re-positioning. His hefty health bar makes him a prime character to use during intense firefights. Thus, he also comes with an ability to escape harrowing situations while in a pinch.

What’s neat about Wrecking Ball is that he can use the ‘Roll Ability’ for an unlimited period of time. Of course, he won’t be able to shoot while in this mode.

What Else Can Wrecking Ball Do?

Another ability Wrecking Ball can do is summon a field of land mines to help hold the opposition back. Not to mention, clear entire areas while pinned down in interior settings. Wrecking Ball plays somewhat differently in Overwatch 2 due to all the patches after his initial introduction.

He now has some nuance to him, which will take some skill to master. The key with this character is that players will need to be constantly on the move. Despite his large size, he can get torn down pretty quickly. This is why the ‘Adaptive Shield’ is such an effective ability to take advantage of.

Thus, there are some tricks to this ability that many new players will overlook if they are not paying attention. Wrecking Ball is a layered character that can combine abilities in order to gain a tactical advantage. When done right, Wrecking Ball can be a force to be reckoned with.

Power Of The Hamster

The range of abilities that Wrecking Ball has in Overwatch 2 consists mainly of; traversing, shielding, and attacking. Zipping around the map and getting the fall on the opposition will usually win the day. He works best with a “hit and run” strategy, which will keep the opposing team dazed and confused during the entire match. The following are the abilities that players can use:

This is Wrecking Ball’s ‘Ultimate Ability.’ It is pretty self-explanatory. A number of proximity mines will pepper the area, tripping up other players. They don’t do the most damage, but they offer a good opportunity to rapidly chip away the health of the opposing team, setting them up for a quick finishing blow. Generally, shooting from behind or using the airborne “Slam Move” while in ball form can take out a team fairly quickly.

As mentioned before, this ability will transform the mech into a “hamster ball” of sorts, offering unlimited time to get around. Players won’t be able to shoot while in this form, however, the ball does come with some of its own tricks. Namely, the “Slam Move” that Wrecking Ball can unleash while in the air.

Even though the ball is pretty quick, the option to use the “Grappling Claw” really helps gain access to higher places for quick getaways. Additionally, players can also use the “Adaptive Shield” ability while in this mode to avoid losing health. It’s also important to note, that the gauge for the shield will increase depending on the number of enemies on screen. Ideally, the “Roll Ability” is best used for flanking enemies from behind and breaking through defenses, like Reinhart’s shield.

This ability operates very much like Batman’s grappling hook in the Arkham series. This can be used for either zipping up to higher places or getting the drop on enemies. The trick is that, while in ball form, be sure to run into enemies to stun them. This will activate a “charge up” feature to where the ball will gradually start glowing “gold.”

This ability will summon a blue holographic shield around Wrecking Ball which will significantly decrease the damage that he will take. The blue gauge on the left side of the screen will either increase or decrease, depending on the number of enemies around his vicinity.

This feature was put into Overwatch 2 to obviously help with spamming and preventing Wrecking Ball from becoming overpowered. Nonetheless, this is a very useful ability that can be used while in combat or rolling around. It’s best used for facing enemies head-on and escaping. It doesn’t stay active for very long and it is a good idea to have it reserved for getting out of chokeholds and traps during heated skirmishes.

This is Wrecking Balls’ primary fire. These weapons are machine guns mounted on the mech’s chassis. Each gun comes with two barrels, effectively making it indeed “Quad Cannons.” The ammunition for these guns runs dry pretty quickly. It is best to use them sparingly, only to follow up with a rolling bash in ball form.

Thus, grappling out of the way to find a new position can also work, allowing for the guns to reload in the meantime. All in all, the guns do pretty good damage, allowing to down at least two enemies with a fully loaded chamber.

httpv://www.youtube.com/watch?v=ythY_GkEBck Uh oh. The past few weeks, everyone on earth has been lamenting how truly atrocious the Mass Effect 3 ending was, but now new evidence is being produced that perhaps it was that opposite…

(click to enlarge) When I saw this I was like can I REALLY pass up the chance to post about a Pokemon/Star Wars hybrid? No, I think it’s in like the Unreality bylaws that if…

httpv://www.youtube.com/watch?v=-A6eeeq_2TE I’ve seen a lot of great Deus Ex compilation videos since the game came out, but I’ve stumbled across a new favorite this week. As it turns out, Adam Jensen lacks a sense of…

httpv://www.youtube.com/watch?v=2matH4B9bTo No, thankfully this isn’t an actual news item yet, but if you honestly think there aren’t backroom negotiations going on right now of who’s going to make the feature film adaptation of the best… 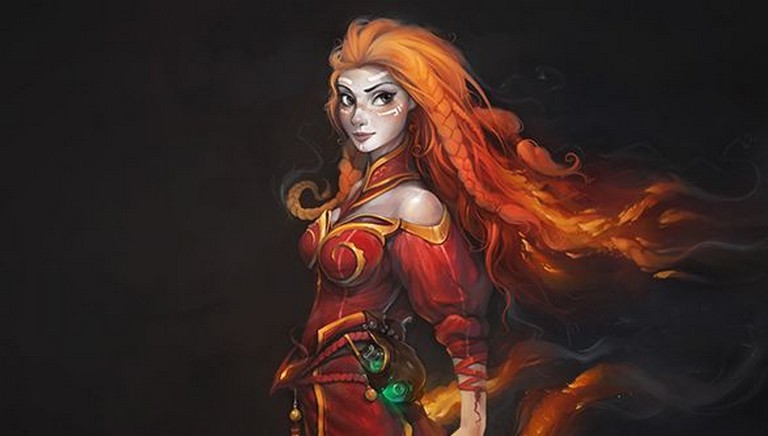 While some have never played Defense of the Ancients (Dota), there’s a ton of fanart and illustrations out there. But perhaps none are better than those drawn by Igor Artyomenko and his Disney-esque illustrations of…

httpv://youtu.be/N3JNnua5X98 I may have been underwhelmed by PS All Stars, but that doesn’t mean I can’t appreciate a good ad campaign. I thought this was just one of their skits, but apparently Sony commissioned Robot Chicken to…