Overwatch is a game that encourages players to try out different characters so they can figure out their ideal playstyles. It’s a competitive team game that requires a group of players to find the right combination to come out on top. You can’t enter a fight with six healers and expect to win. Same with assault heroes, without the proper support you can’t expect them to carry you to victory. But with so many characters to choose from, it can be a daunting task to play all of them. Sometimes players will find a character they like and stick to it. So we’re here to help out on that front. We’ve played all the characters and have come up with a list of ten characters we feel everyone should try. These are characters that bring something unique to the table and are still a force to be reckoned with when it comes to any team’s composition. These are 10 Overwatch characters you should try.

We’re starting with a character that brings joy and speed to the team. Lucio is a supporting character that emphasizes making the team much speedier while providing constant healing. As long as you’re in his area of effect then Lucio can either give you a speed boost or a health boost. He can also run on walls which makes his mobility nearly untouchable. This is why we feel that he is a ton of fun to play as. Once you master his movement you will be nearly unstoppable. You can zig-zag your way through most of the map and even keep hold of a point all on your own as long as you don’t get touched. Just be careful that you don’t bump into a Mei and her freeze ray because you won’t be able to survive an icicle to the face.

Mei has a freeze ray and an ability that causes a blizzard to come in and freeze a large area of her choosing. If you’re looking to torment some players and be a force on the one-on-one frontier then you should give Mei a try. Her freeze ray allows her to freeze anyone in the game as long as they don’t have an ability that raises their momentum like Genji’s stab or Winston’s leap. She also has a cute little robot that allows her to throw down her blizzard ability.

Hanzo is fun if you enjoy games with a bow and arrow. His arrows are lightning-fast and do considerable damage but they can be a little hard to hit. He can climb walls and is a very mobile character so getting the perfect shot is never out of your reach. His ultimate summons a giant dragon that damages anyone in his path so he’s essential when clearing rooms or wanting to clear a path for your teammates.

Cassidy is another precision character like Hanzo except he’s a little more forgiving when it comes to close-quarter battles. He has a stun grenade that allows him to stun enemies and escape or stun enemies long enough to hit them with his fan of the hammer. His fan of the hammer completely empties his revolver which does massive damage when timed right. His ultimate can one-shot most characters in the game but that’s only if they stay in his range long enough and if he manages to pull off the ultimate before he gets gunned down.

Orisa is a force to be reckoned with. She’s a massive robot that was engineered to protect. She has her shield that she can relaunch whenever she pleases. She can also fortify herself so that she becomes immune to Mei’s freeze ray and other hindering abilities. She can also boost the attack of her team with her ultimate which can prove to be incredibly useful when wanting to capture a point or clear out all the enemy team.

Echo has one of the most unique ultimates in the game which should be enough to get anyone to want to try her out. Her ultimate allows her to basically turn into any character in the game and quickly build up their ultimate. She can turn in Cassidy and do two High-Noons back to back if we so willed it. She is also incredibly mobile and one of the few characters that can go airborne.

Winston is one of the first characters we ever saw back when Overwatch was first being announced. He calls the band back together and seems to be the foundation of Overwatch. So of course they had to make him fun to play but difficult to learn. Winston thrives with his shield. Players are known to shield dance while maintaining a constant burst of electricity with their weapons. His ultimate also turns him into a rampaging monster that can swat characters out of the map with ease and take in an incredible amount of damage. Definitely, a force to be reckoned with.

Zenyatta is disguised as a tranquil being but his orbs are anything but that. With the ability to either heal an ally or reduce the defense of an enemy, he is a versatile character that can support and do damage. You can charge his ability so instead of one orb, he unleashes a full blast of them. His ultimate is the greatest defense against literally anything since it makes anyone in his area of effect completely invulnerable. This can prove to be an essential ability, especially when doing a final push on an objective.

If you want a powerhouse of a character then look no further than Zayra. Although she is a little bit more difficult to get a feel for because of her shields, once you do get a hang of her playstyle you will be able to bring down almost any character in the game and at times even take on the whole team. Her shield absorbs damage. So when active and absorbing damage, it will give Zayra a damage boost for her plasma laser. This allows players to build up damage that can take down even the largest of tanks. 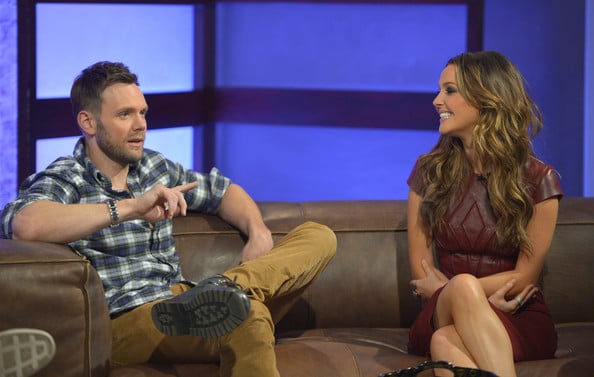 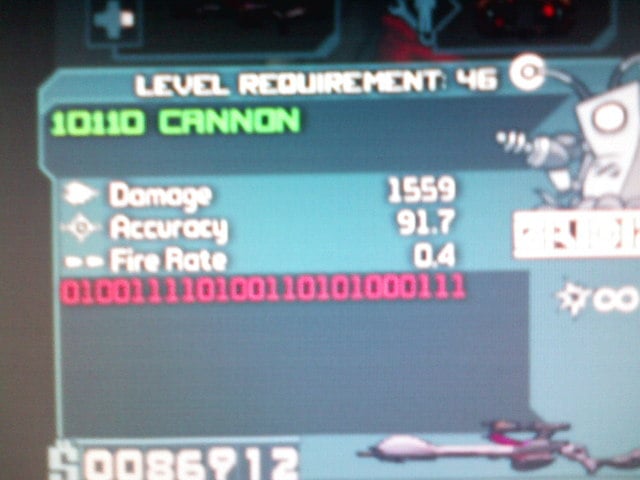 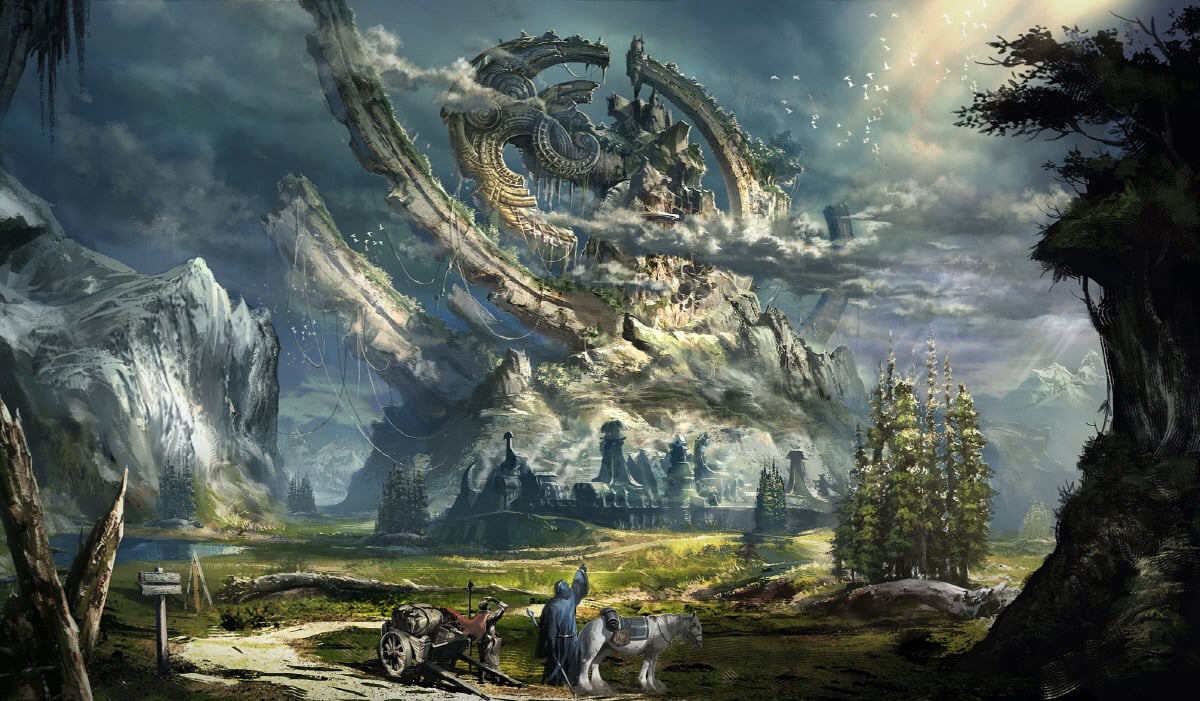 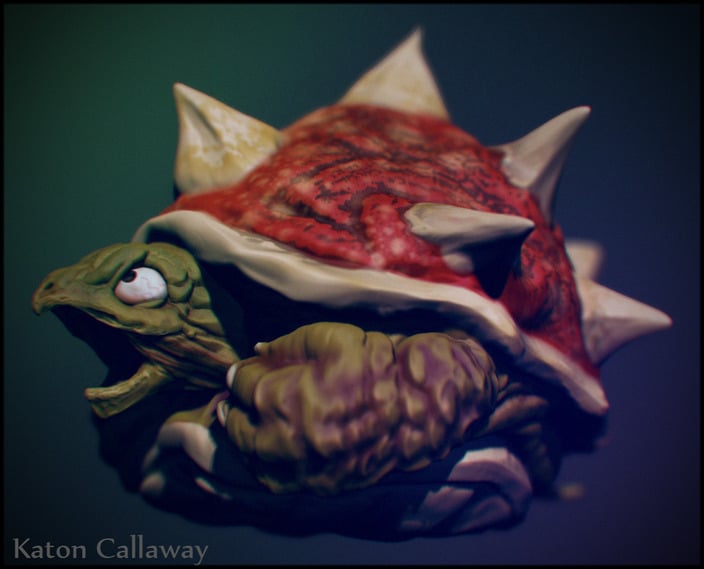