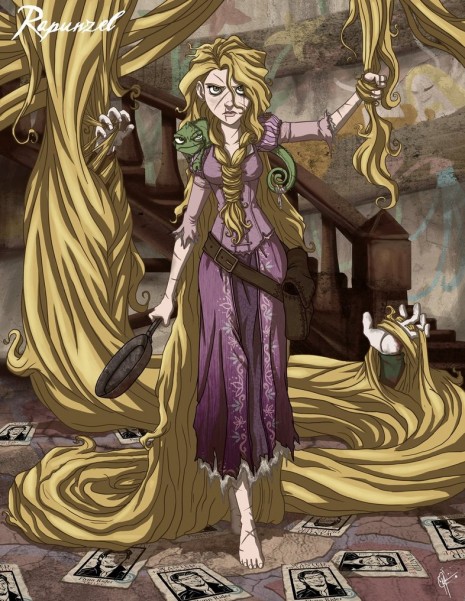 This is perplexing me. I’ve seen most of these pictures before, but despite an extensive hunt though my site, I don’t think I ever actually ended up featuring them, despite about 15 other posts with Disney Princesses rendered in sexy, scary or realistic form.

But even if I had, the artist JefToon has added a bunch more since I last saw the collection, updating the gallery with not just princesses, but more or less every female lead in a Disney film. 95% of whom happen to be princesses…

It’s a dark take on classic kids movies, which I’d say most of us can appreciate. You’ll recognize all of them perhaps besides one I couldn’t figure out. There’s a girl named Kida who starred in a 2001 Disney film I never even knew existed, Atlantis: The Lost Empire.

My favorite revamps of the bunch are probably Cinderalla and Snow White, but they’re all pretty damn good. Check them out for yourself below: 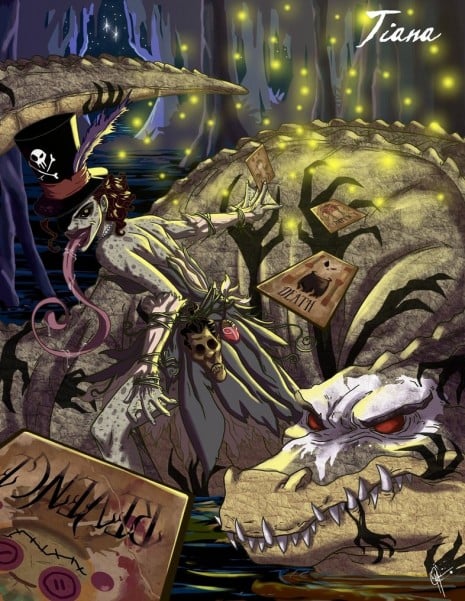 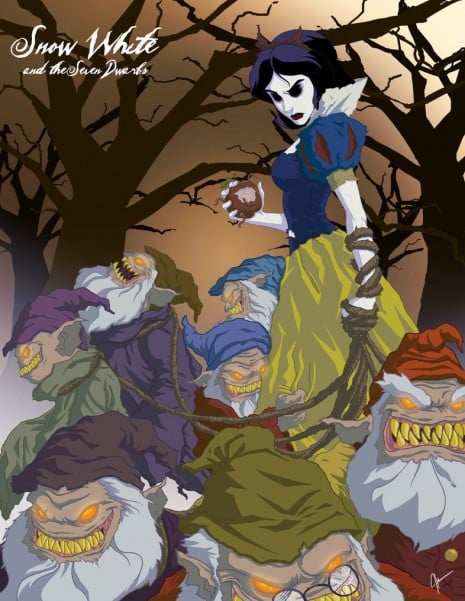 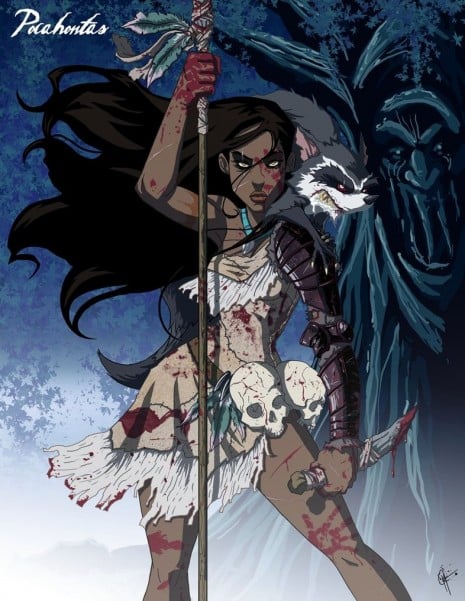 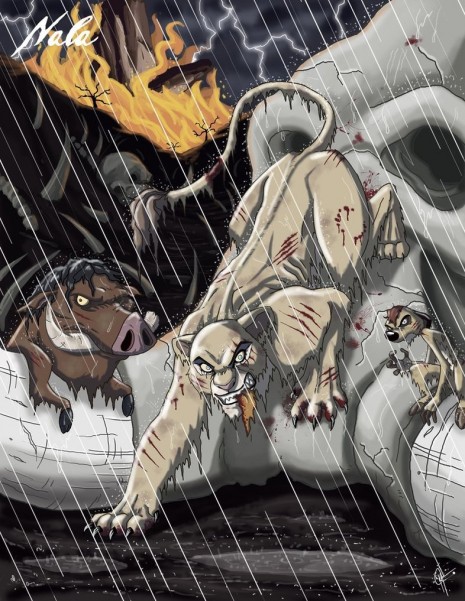 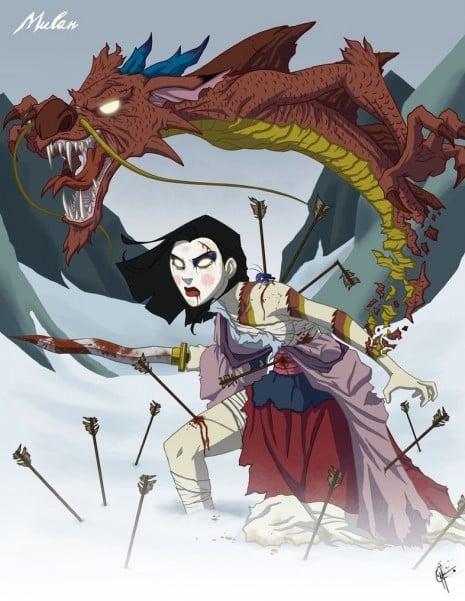 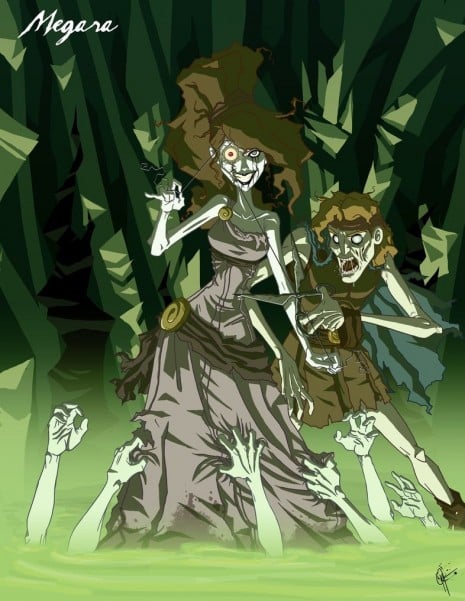 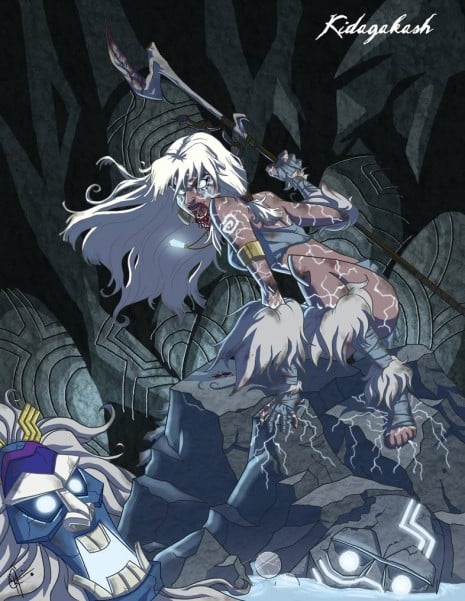 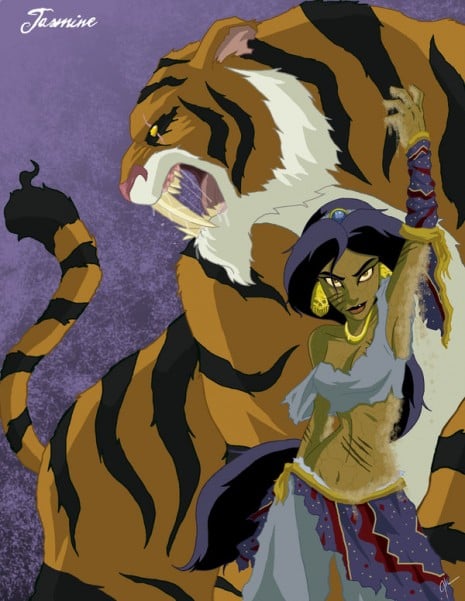 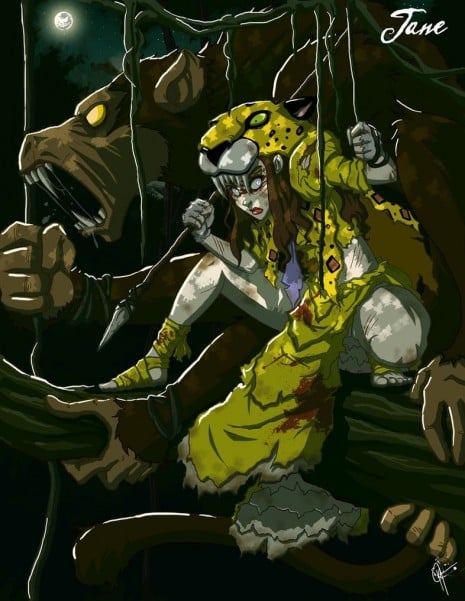 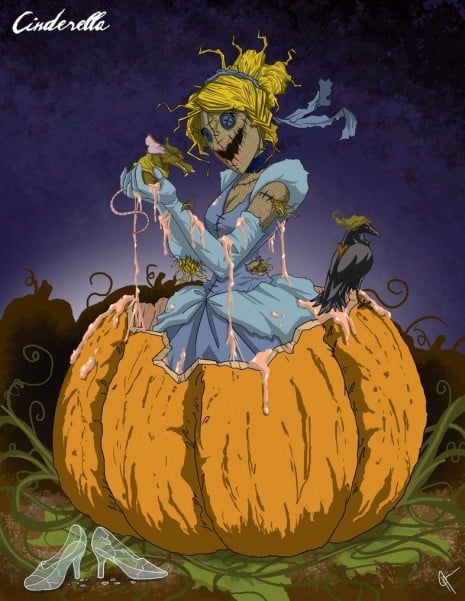 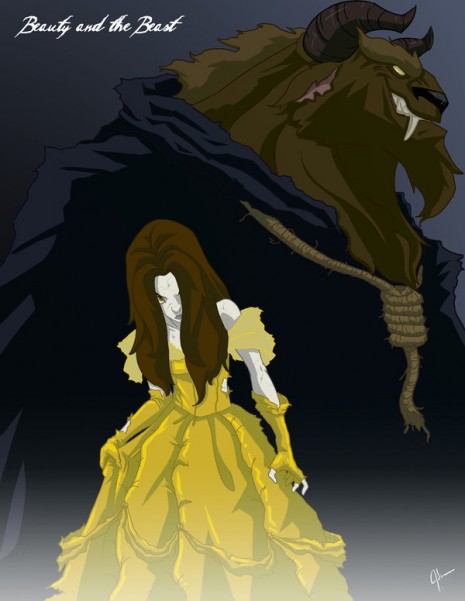 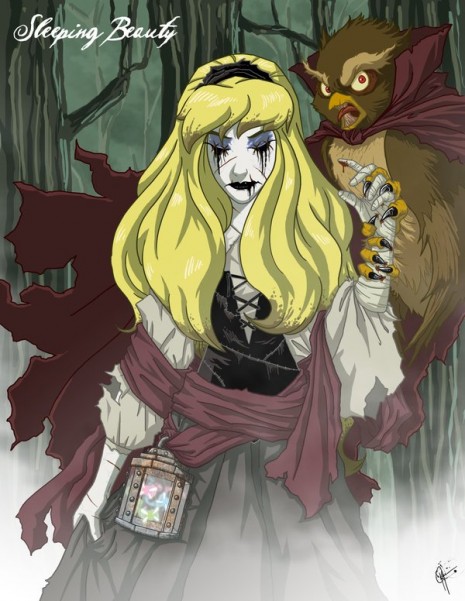 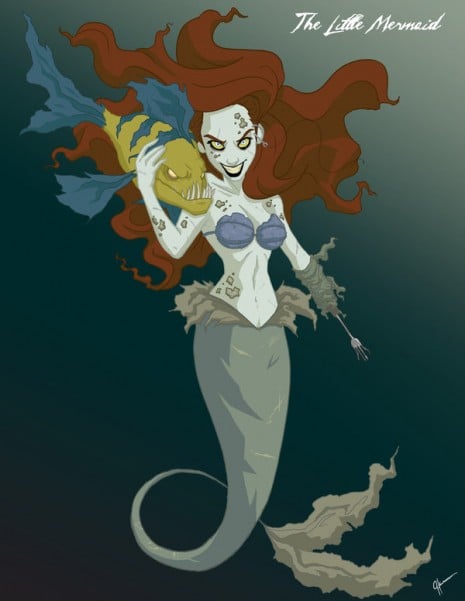 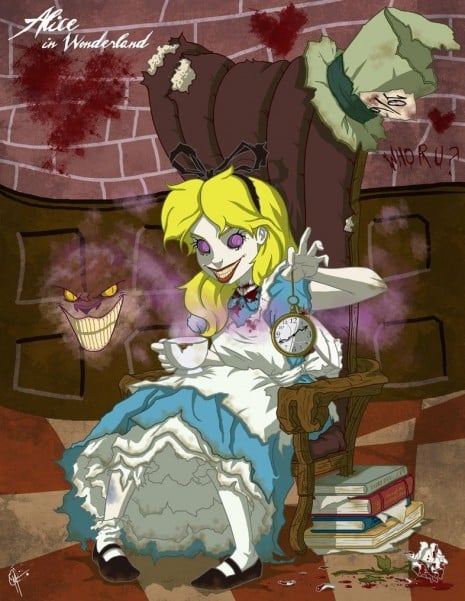 In the world of Hollywood, it used to be that growing up only meant becoming a functional member of society. Consider George Lucas’s American Graffiti (1973, Universal Pictures), the simple story of reckless high schoolers…

The early months of any given year are often dominated by – if not exclusively composed of – filler: prestige films whose releases were pushed back when it became obvious they didn’t stand a chance…

I’m guessing that at this point in time you guys know how much we like minimalist art.   Well, these amazing film alphabets by Stephen Wildish are about as minimalist as they come.  He’s essentially gone…

This weekend, I was doing a bit of due diligence by trying to catch up on a few sci-fi classics I’ve missed over the years. I’ve got Forbidden Planet, Ghost in the Shell and Metropolis…

The celebrate the forthcoming Desolation of Smaug, Only Leigh has come up with an animated short that blends together The Hobbit and Mean Girls. I didn’t think those two could be combined, but lo and…