There are two things that happen when you convert video game weapons from pixels to steel. The first is you get to see how cool they look, and the second? Well that’s usually how impractical they are to use. Ever try to pick up a sword that weighs more than you? You won’t win many boss battles, believe me. Here are twelve weapons that have made the jump all the way to real life, and why you might buy them.

Doom‘s BFG – Because you need to make a quick exit through a concrete wall. 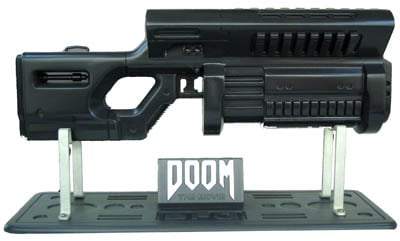 Final Fantasy VII‘s Buster Sword – Because you can prove what a big man you are. 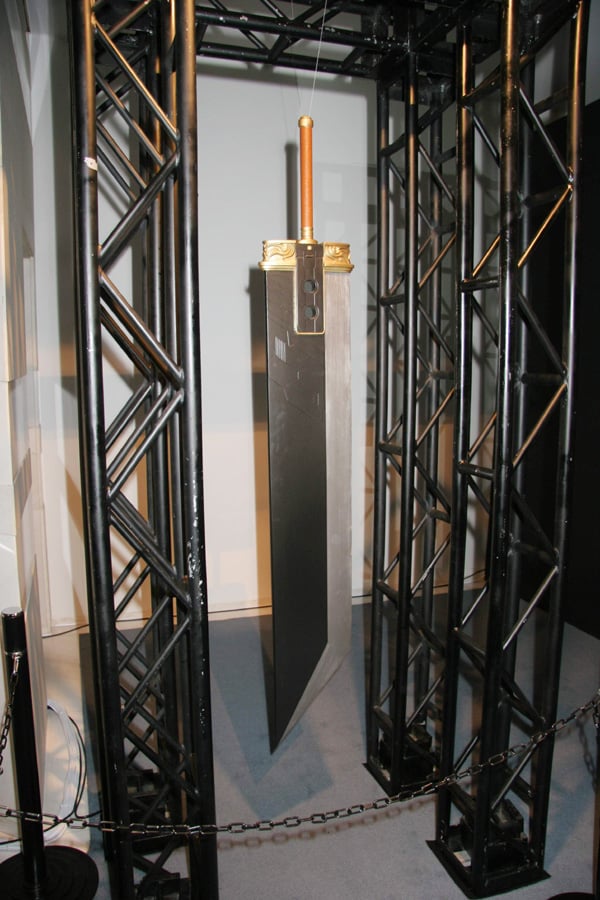 Gears of War‘s Lancer – Because you spent an absurd amount of money for the collector’s edition. 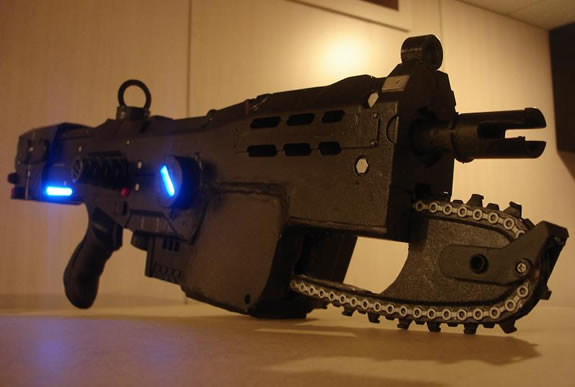 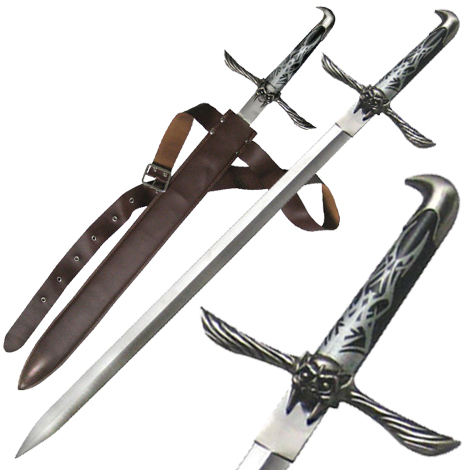 Halo‘s Assault Rifle – Because you want to hone your skills in your backyard. 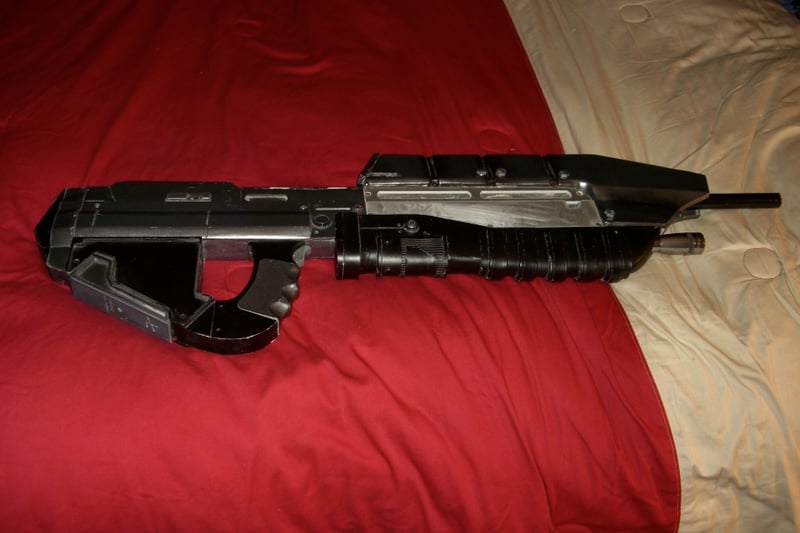 The Legend of Zelda‘s Master Sword – Because you want to time travel.

Dead Space‘s Plasma Cutter – Because you’re hopefully not as douchey as this guy. 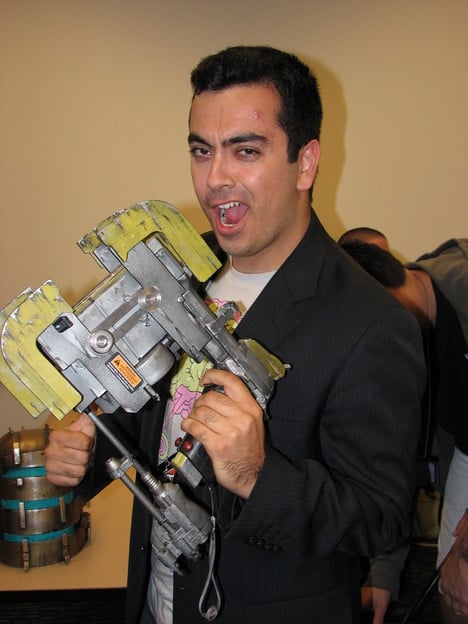 World of Warcraft‘s (insert mythical name here) sword – Because you probably have a collection of about 30 other swords. 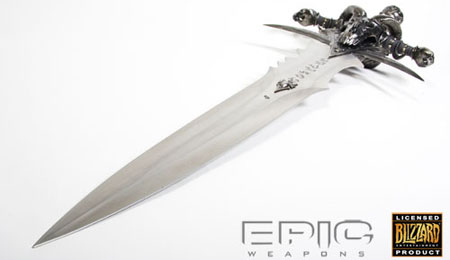 Halo‘s Energy Sword – Because you want to accidentally kill your cat. 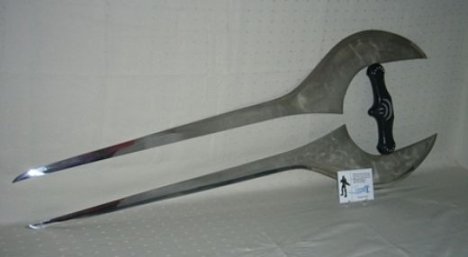 Final Fantasy VIII‘s Gunblade – Because carrying around a revolver and a sword was just soooo annoying. 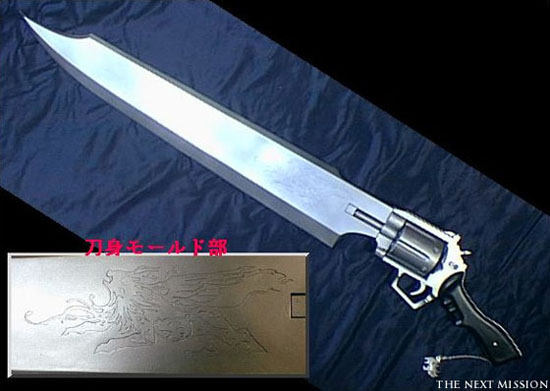 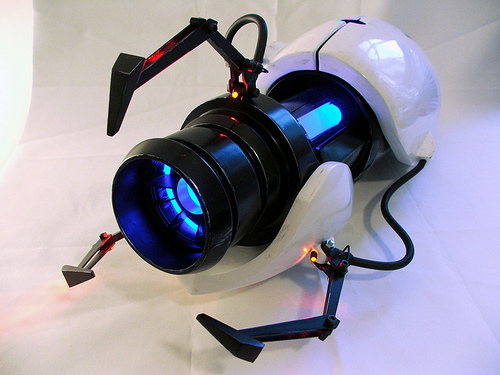 Bonus! Halo‘s Warthog – Because you’re Peter Jackson and they had to give you something when production on the Halo movie shut down. 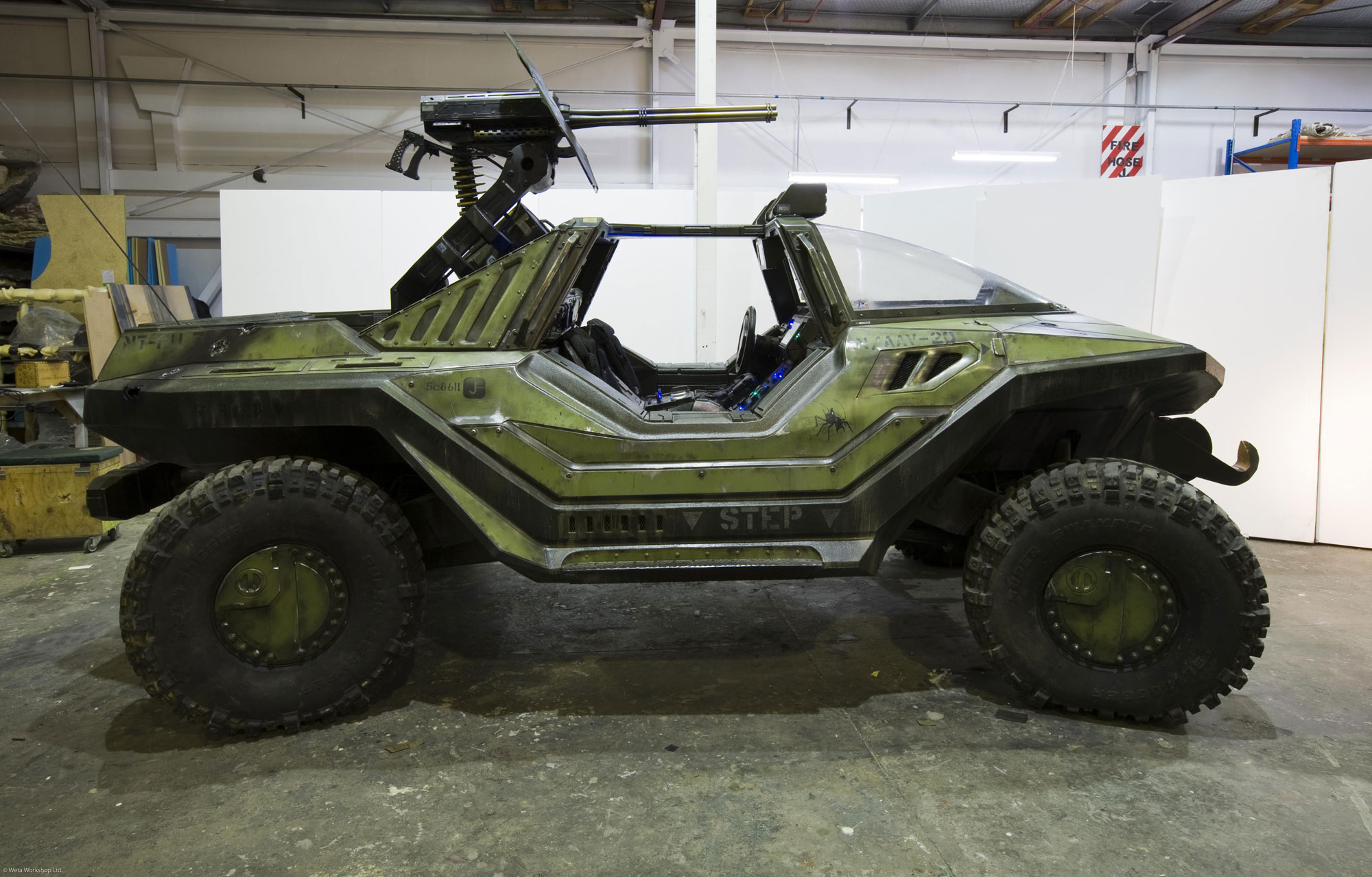 Now someone get out there and make a life size Soul Edge. It would make a nice coffee table.

Update: Here’s a really cool gallery of someone who made a ton of Team Fortress weapons. Thanks, mtrizzy. And yes, Frostmourne, I got it.