Riot Games has released this new cinematic because they never have expansions and therefore never have excuses to make cinematics. But they’re a part of almost any good game, so Riot makes their graphics department crank them out from time to time.

League is a game where you’re controlling characters that are about an inch tall on your screen, so you don’t really get up close to them ever. That’s why it’s really cool to see them duke it out in sequences like this.

I believe the with League’s deep roster and rather interesting lore, it could make for a good RPG or fighting game, or even a TV series or movie. What, you think no one is considering making the most popular game in the world into a movie? Yeah right. 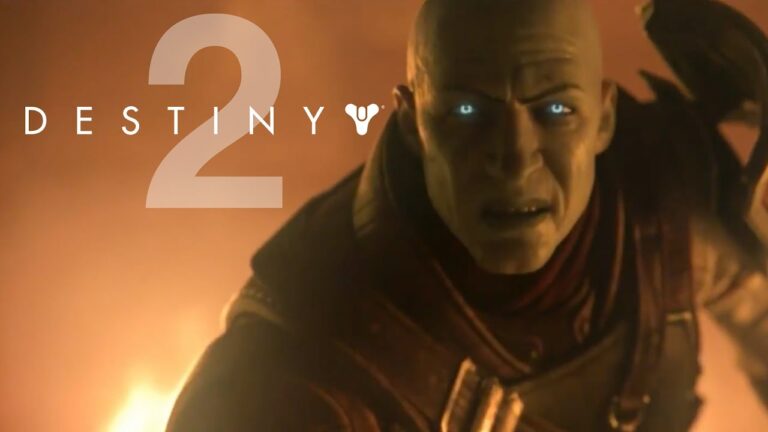