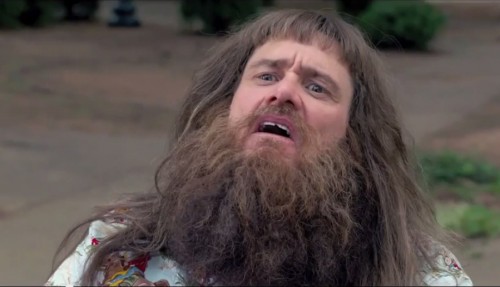 What a busy week for entertainment with E3 just plastering releases all over the wall; it’s not just gaming stuff, too! They even announced a Sonic movie. While I haven’t followed Sonic the Hedgehog since the cartoons were still airing on TV back in the early and mid 90s, I do know that millions of people on the Internet still love the guy, so there’s definitely demographic for it. At the very least, it will give people more canon to write fan fiction from.

Anyway … Dumb and Dumber To?! AH!! It’s been so long! What did I think about? See below!

Dumb and Dumber To

The first Dumb and Dumber movie (have they figured out which one is the Dumber of the two?) is one of my favorite comedies of all time. It was virtually perfect. After watching the trailer of the loooooong (perhaps unnecessary) sequel, I have my reserves. While I laughed at some of them, I didn’t at others; however, a lot of these jokes were out of context, so I will hold judgment until I see more. How about that first bit though!? 20 years! Woaaaa!

Thought I would slip this one in because, my childhood.

Denzel Washington is so fun to watch when he’s being a bad ass (which is the majority of his films). He’s just so matter-of-factly and calm about it. It’s pretty great. That said, this movie is definitely no exception. I will watch this.

Sin City: A Dame To Kill For

I enjoyed the first movie and love the cast for the sequel but why am I not excited–in any way—for this? Are you?

Haha! What in the world? Our best friends, Seth Rogan and James Franco, are tasked to assassinate Kim Jong-Un? All aboard the “yes” train! Haha, again! What? 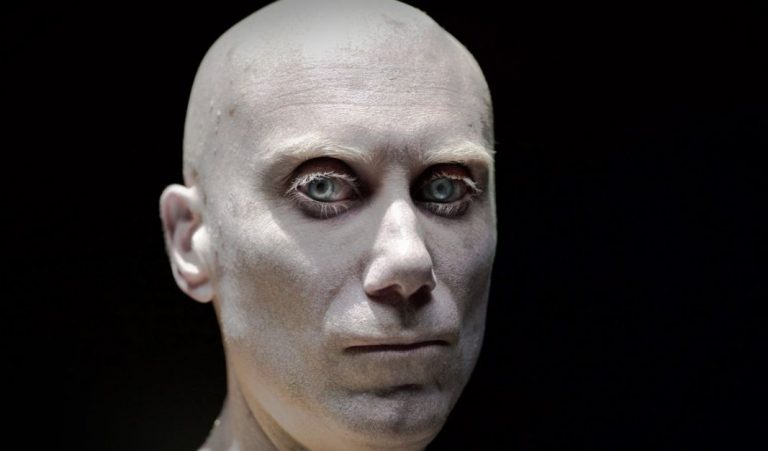 This picture of Stephen Merchant as mutant Caliban in the upcoming movie “Logan” has been blowing up today.  And rightfully so.   It’s completely freaky and awesome at the same time.   In the marvel universe the…

I’m not sure how many of you are familiar with “Loose Change,” the pseudo-documentary about what “really” happened on 9/11 that is legitimate enough to at least graduate from YouTube to Netflix, over the past…

I’m not sure the ’90s remake of The Little Rascals really has a place in my heart next to all the other classic movies of that era, but this is a pretty funny project nonetheless….

A while back we featured perhaps the greatest leap forward in sci-fi swimwear in history, the R2D2 bathing suit (with a C-3PO counterpart). They were sold by the hipster-ish, but creative clothing company Black Milk,…

Photo via Telegraph.co.uk. This has been a pretty bad stretch for aging, big-screen entertainers.  We lost Robin Williams only ten months ago.  A scant four months ago saw Leonard Nimoy‘s passing.  Now, at the age of…

Sometimes I wonder what my secret talent might be. For example, maybe if I ever tried to sculpt a pot, I’d be the best damn pot sculptor in the entire world. Or if I played…