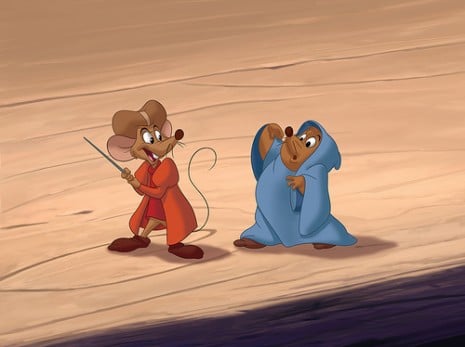 As animation continues to evolve I’m finding that more and more these films resonate not only to a younger audience but to adults as well.  The themes are always applicable to all ages and the characters seem to be getting better and better.

Speaking of characters, clearly one of the best characters in animated movies is the sidekick. They provide the moral support and comic relief to the main characters and always give the movie a little extra kick.

Here are some of our favorite animated movie sidekicks…. 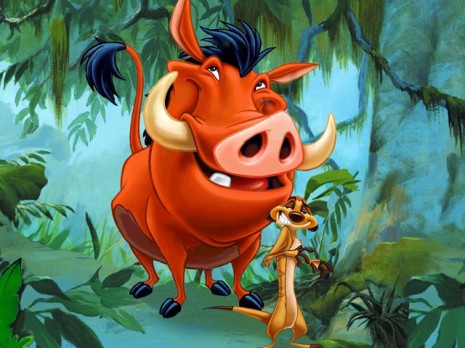 It’s always cool to have animals that in real life would be completely absurd to pair.  I mean let’s face it.  You don’t pair a boar with a little ferret, weasel or whatever the hell animal that is.  Still though, they make a nice duo and are definitely one of the highlights of the movie.  It’s just a small part of what makes Lion King great. 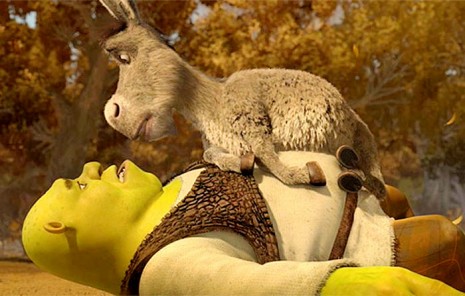 Even though Shrek began past the year 2000 and doesn’t have quite the history that the old school Snow Whites, etc etc have, Eddie Murphy as the Donkey may go down as one of the most recognizable characters in any movie.  I really think that character broke new ground as being a great “with the times” hip sort of sidekick that resonates with young and older people who watched the film. 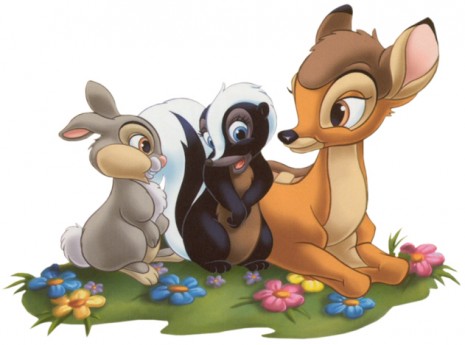 And just as I was speaking of Shrek being one of the newer movies, you can’t have a list like this without adding something from the classics.  Obviously Bambi qualifies.   I have to say the thing I loved best about Thumper and Flower were their voices.  So cute and cuddly don’t you think? 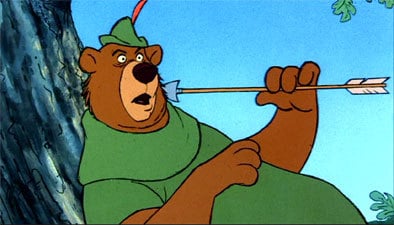 Based on the real Little John, the animated one was just as good.  Goofy, big, funny, and most of all sweet.   Nothing’s better than a harmless yet powerful bear to brighten up your spirits.

Jaq and Gus – Sidekicks to Cinderella 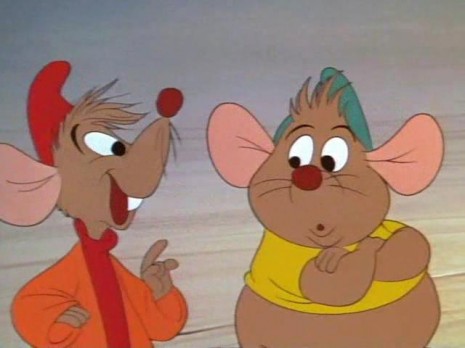 Something tells me they based those little rats in Muppets Take Manhattan on Jaq and Gus from Cinderella.   Can anyone find this out for me?  Mice are always great in animation, especially in the older days.   And they were a great comfort to poor old Cinderella.

Flounder and Sebastian – Sidekicks to Ariel 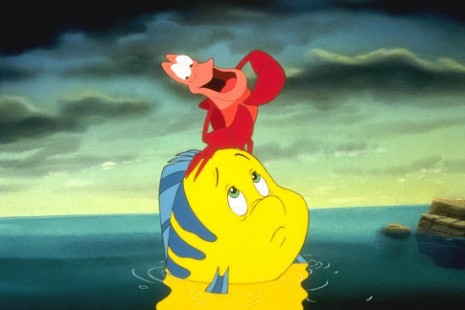 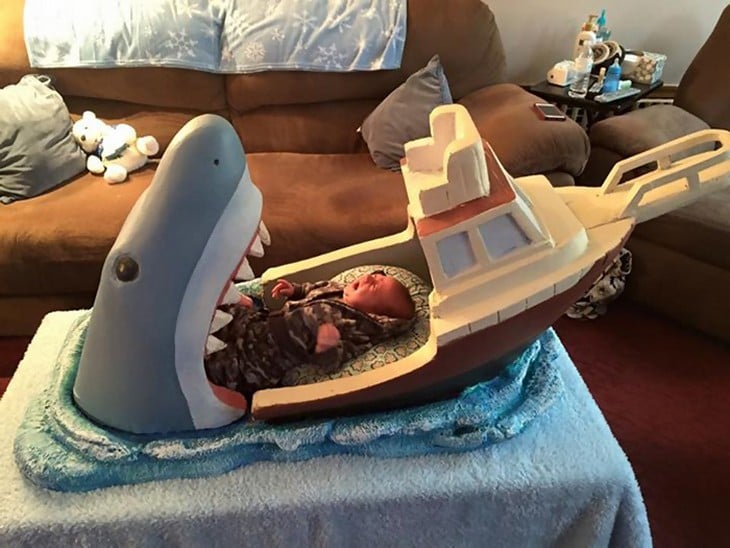