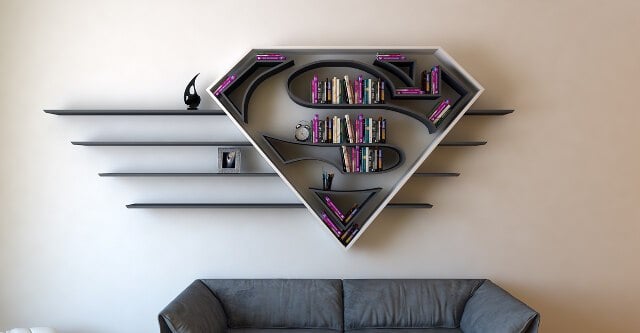 In recent years, there has been a massive resurgence of superheroes. The characters from comic books have inspired new comic book series, blockbuster movies, television series and a wide range of merchandise. This has included many items for the home as the superhero theme is bang on trend.

Décor and furnishings for children’s rooms have become particularly popular as they are often the biggest fans of comic books and superhero movies. This includes wallpaper, bedding, soft furnishings, a wide range of ornamental memorabilia, and many other items that would look amazing in a child’s bedroom.

However, it is not just children who are interested in superheroes as there are many adults who are big fans, too. They also want to buy items with a superhero theme. This is something that industrial designer Burak Dogan has recognized and he has begun to create his own stylish range of furniture aimed at this market. He is inspired by the emblems of various superheroes. He has used this inspiration to design a range of bookshelves that are perfect for the adult superhero fan.

These stunningly designed bookcases are an aesthetically pleasing addition to any room as they add elements of both fun and sophistication. The bookshelves are wall-mounted and in predominantly neutral colors, such as black and white. However, there are others that feature bolder colors, such as bright yellows and green. The design revolves around the emblem of a superhero with the shelves cleverly incorporated within the shape so that they serve both visual and practical purposes.

They are designed in such a way that it is possible to add books of different sizes in a variety of angles. Some also including shelving that extends beyond the main emblem for the serious book fanatics. In addition to books, they would also make a fantastic storage space for comics and for displaying other memorabilia.

Choosing to have bookcases such as these featuring in your interior design will also create an interesting talking point if you have guests to your home. They are the type of item that makes a great topic of conversation as their unique design really makes them stand out. Guests will be interested in your choice of furnishings and keen to learn more about the piece.

Just some of the bookcase designs available include Batman, Superman, Spider-Man, Aquaman, Captain America, Wonder Woman, Avengers, and S.H.I.E.L.D. However, this talented designer from Istanbul, Turkey, is not only inspired by superheroes as his range of interior items that he has designed are also inspired by other aspects of popular media, For example, he has created several items that are inspired by popular franchises, such as Star Wars. Furthermore, he uses automotive design and autosports as other sources of inspiration.

These really are unique pieces of furniture as each one is individually designed and then handcrafted by the designer. Nobody else will have exactly the same piece of furniture as you in their home. They are ideal for use in any room but will work particularly well in living areas, studies, bedrooms or any geek den. 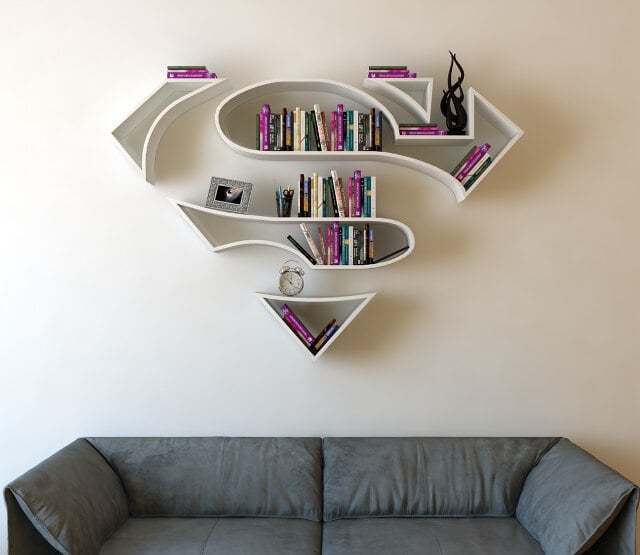 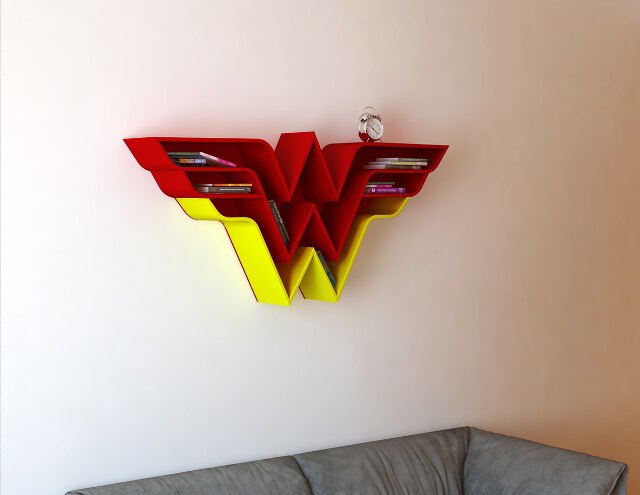 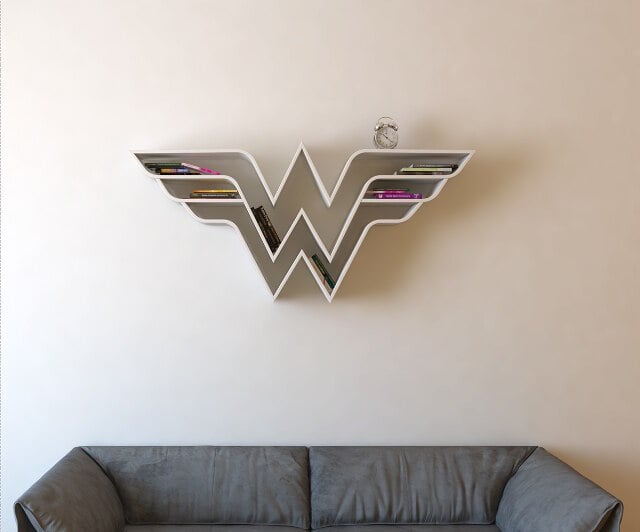 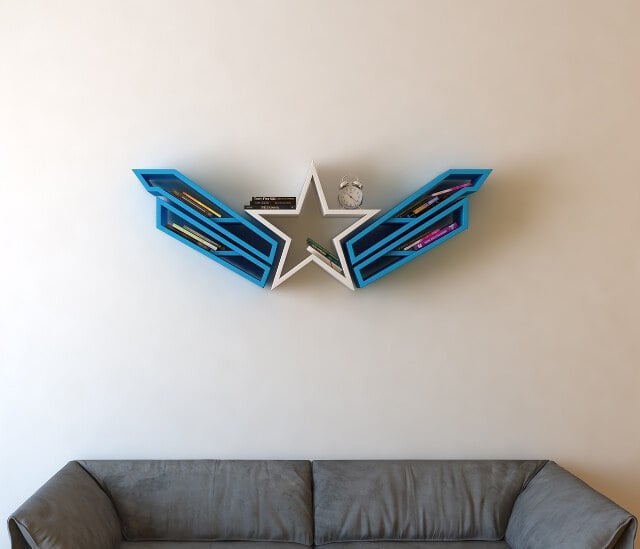 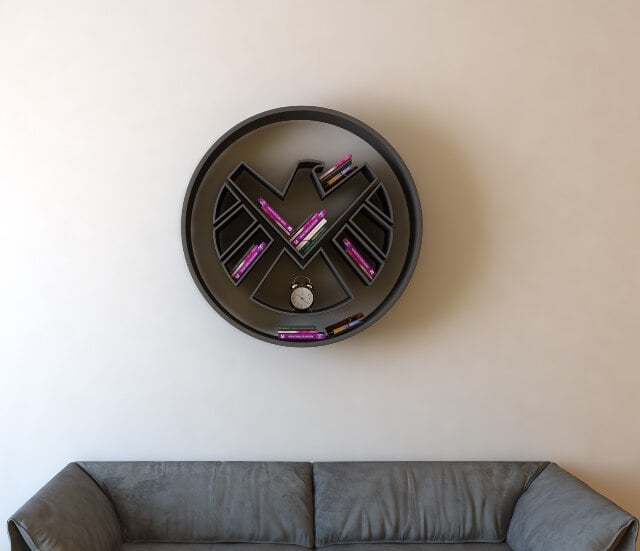