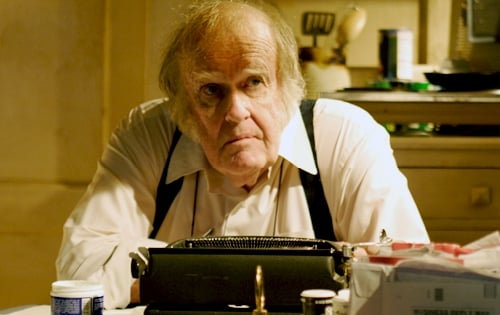 When you think of actors that define “male” it begins and ends with guys like M. Emmet Walsh.   I mean I can think of a range of movies with this dude that you’ll know but the ones that stick out to me?  Harry and the Hendersons and Back to School.  Don’t get me wrong guys, I’m well aware of his resume but when you see Walsh you just think “he’s one of the guys.”

Walsh is getting a little aged these days but so the hell what?  He’s one of those dudes who you’ll know every single time you see him but you won’t necessarily know his name.  It’s the way of the world.

Let’s give it up for him and let’s take a look at a prize clip after the jump…. 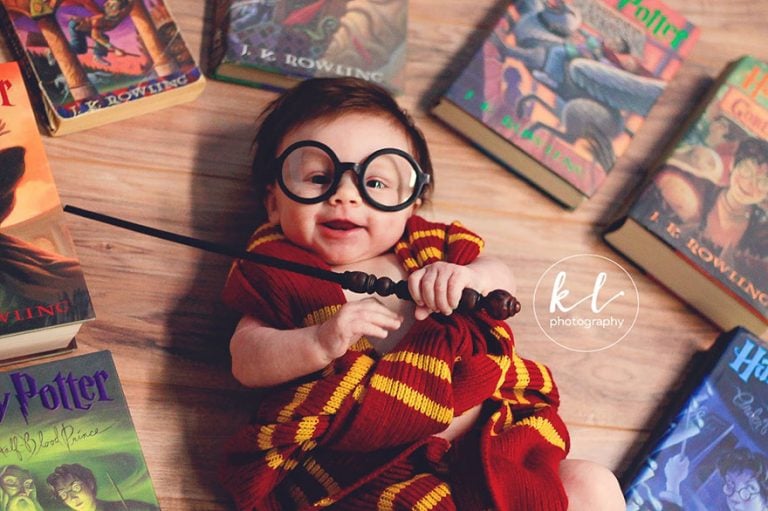 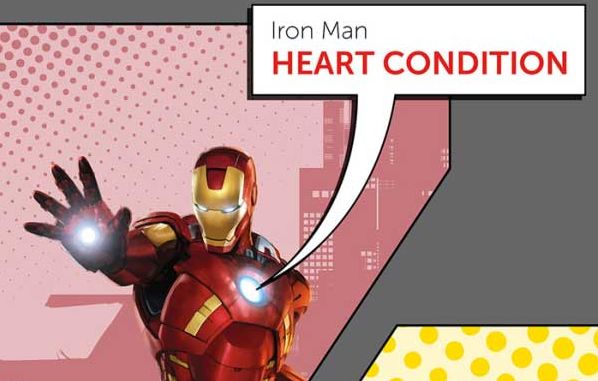 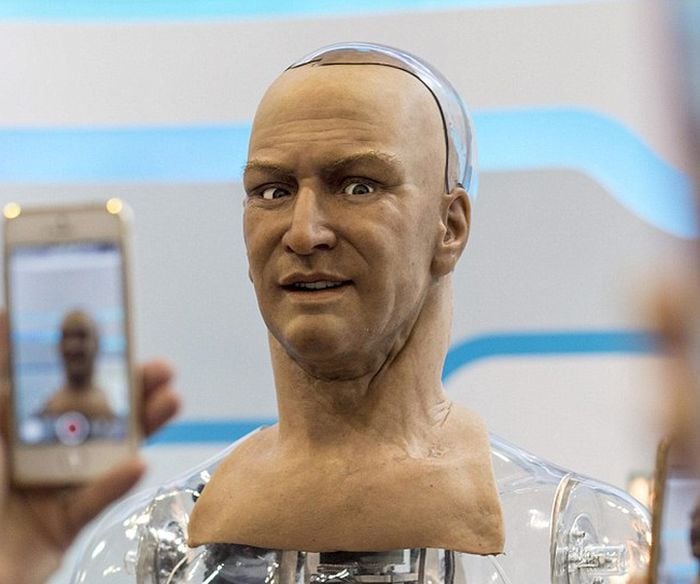