Avengers: Infinity War is coming out soon. As a result, the Infinity Gauntlet is set to show up in the MCU, where it will be critical to Thanos’s plans and thus the future of the shared setting as a whole. With that said, it should come as no surprise to learn that people have started joking about the real role of the Infinity Gauntlet in regards to the MCU, which is based on real life events.

In short, this Dorkly comic joking that the real plan of Thanos isn’t to wipe out half of the living beings in the universe but rather to bring both the X-Men and the Fantastic 4 into the MCU. Something that produces a much more positive response from the Avengers for obvious reasons. Obviously, this won’t be anything like what will happen in the next Avengers movie and its followup, but in the long run, it is not as improbable as it seems.

What Might the Infinity Gauntlet Mean For the MCU?

After all, the Infinity Gauntlet is supposed to let the wearer do whatever they please, which makes sense considering the individual powers of the Infinity Stones. As a result, this would make it the perfect way to retcon the MCU into something that can contain the Fantastic 4 as well as the X-Men without issue, which can’t be done at the moment without tossing out established parts of the shared setting. In real life, this might be possible because Disney is set to buy out Fox, which could provide Marvel with a way to recover the movie rights for the X-Men as well as the Fantastic Four.

Of course, there is no guarantee that this will actually be happening. As far we know, the X-Men movies that have been announced by Fox are still going ahead as planned, while it is still possible that something might come up that could jeopardize the Disney buyout of Fox. However, assuming that everything goes smoothly, it is not unreasonable to think that the next two Avengers movie will end with a much changed if still recognizable MCU. Moreover, we might even get a Black Widow movie out of Phase 4 of the MCU, which is to be perfectly honest, long over-due by this point in time. 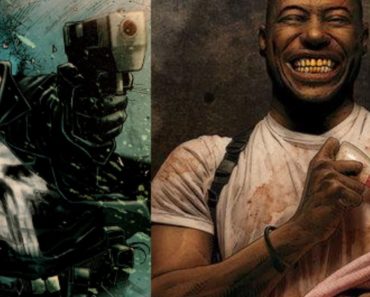 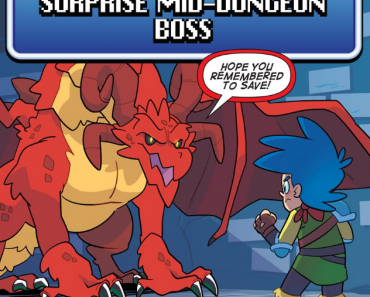 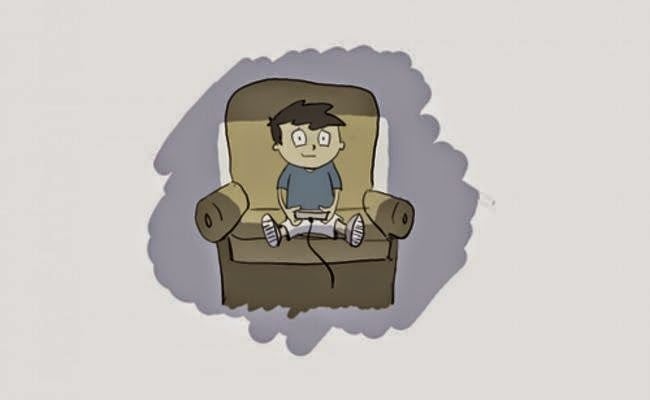 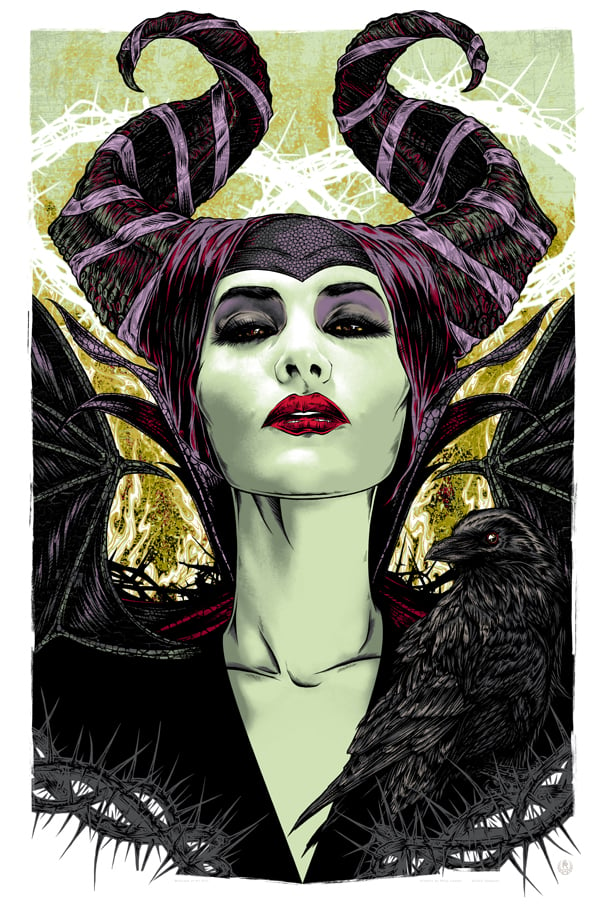