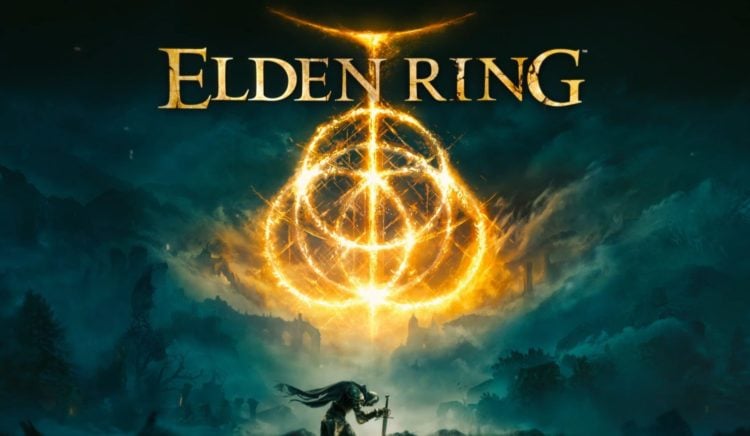 2021 has been a pretty good year for gaming, with titles such as Resident Evil Village, Forza Horizon 5, and Halo Infinite being released. But, now it is time to look ahead to the future and what games are set to release in 2022. Here are our top 10 most highly anticipated games that will be released in 2022. 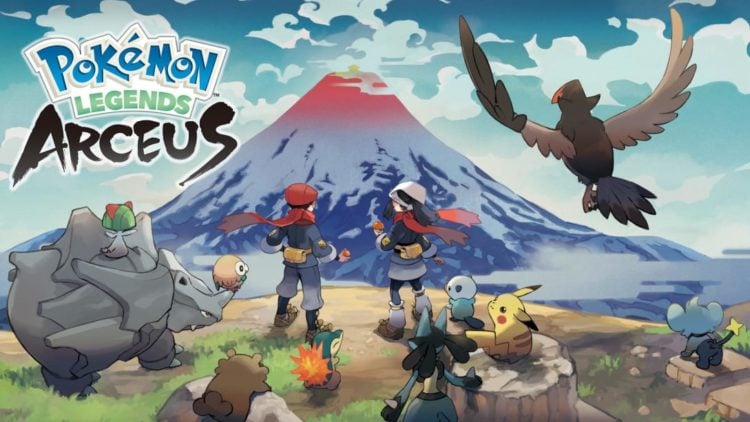 The latest Pokemon game, the generation 4 remakes Brilliant Diamond and Shining Pearl, were only released in November 2021 and we’re already gearing up for the next Pokemon release. Pokemon Legends: Arceus will be released in January 2022 and will see players once again head to the Sinnoh region, but this time in a long-forgotten era by going back in time many years to complete the first Sinnoh Pokedex. Despite being set in the past, we can still expect all of the usual Pokemon mechanics and gameplay to be featured and it should be a really fun experience as it will feature brand new Pokemon, as well as new variations of existing Pokemon. 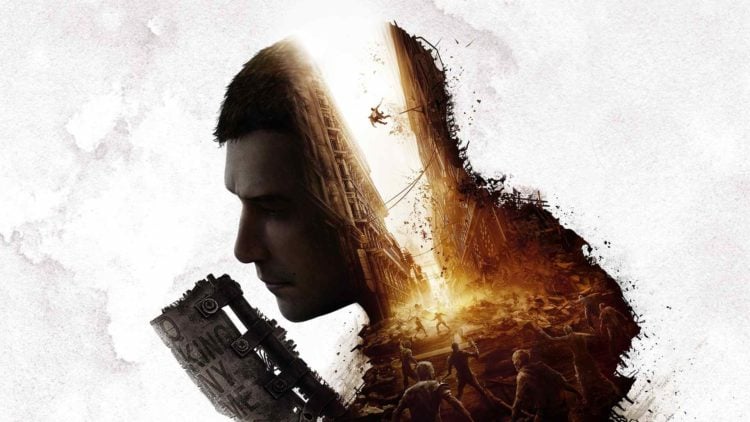 Dying Light 2 was originally due to be released in 2021 but has been pushed back to early 2022. The second entry in the zombie shooter is set to be one of the best-looking games that will be available, with the game taking full advantage of ray tracing technology. Because of this, Dying Light 2 will be incredibly demanding, with it requiring an Nvidia RTX 3080 just to use ray tracing at 60fps. 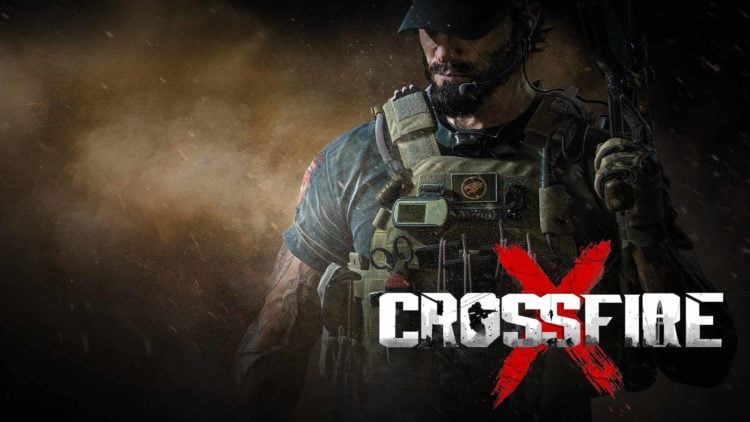 CrossfireX is a 2022 recreation of the classic 2007 PC-only FPS shooter Crossfire, set to be released exclusively on Xbox One and Xbox Series X|S. Despite the game being announced a while ago we still don’t know too much about the upcoming release, but what we’ve seen so far looks fantastic and we’re excited to finally jump into this game when it launches in 2022. 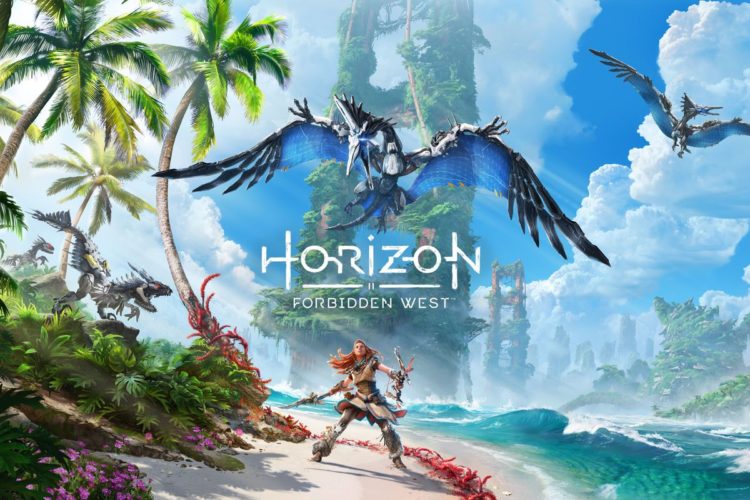 Horizon Zero Dawn is one of the most popular PlayStation exclusives of the last five years, and now it is almost time for its sequel, Horizon Forbidden West which will release on PlayStation 4 and 5 on February 18, 2022. Horizon Forbidden West continues the story of Aloy as she looks to find the source of a mysterious plague that kills all it infects. This will be the first major PS5 exclusive of the year and will look to take full advantage of the hardware and we’re excited to see how great the graphics look.

Elden Ring is the next game to be developed by From Software, the same studio behind games such as Dark Souls, Bloodborne, and Sekiro, so that gives you an idea of what this game may be like. George R.R. Martin, the novelist behind the A Song Of Ice And Fire books, has seen the game and is very impressed with it, saying that games are bigger than movies and more impressive, so that makes us even more excited to play it. 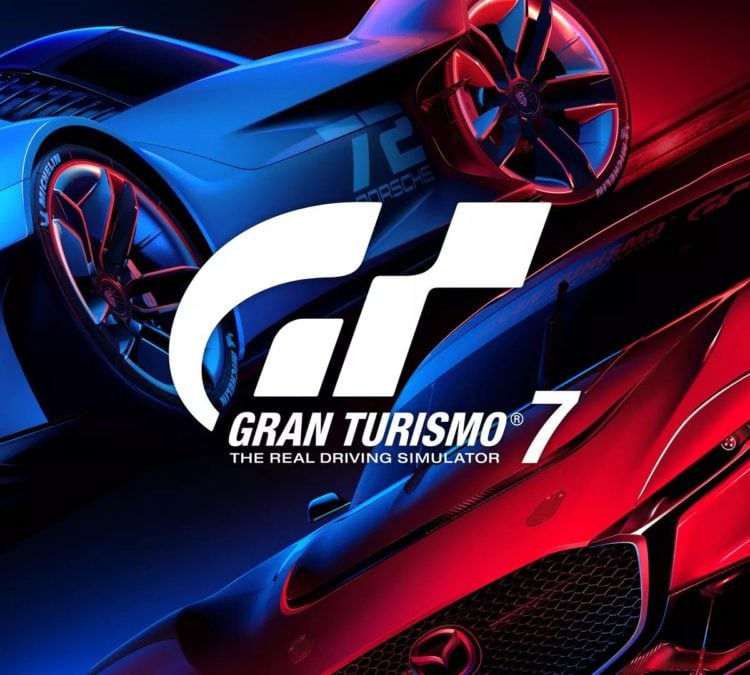 The Gran Turismo franchise has dropped off in recent years, with the last entry in the series releasing all the way back in 2017. Hopefully, the series can reclaim its past glory with Gran Turismo 7, which will also be the first exclusive racing game to be released on the PS5. Racing games are a great way to push hardware and see how good things can look, so we’re excited to see the game push the PS5 to its limits. 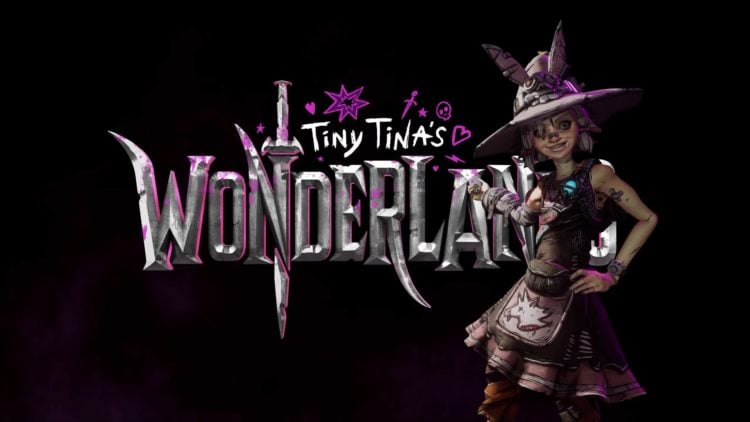 Tiny Tina’s Wonderland is a spin-off to the Borderlands series and is a successor to Borderlands 2, arguably the most popular entry in the series. The first-person action RPG can be played solo or with up to three friends and will take place following the Tiny Tina’s Assault on Dragon Keep expansion for Borderlands 2. Players will be able to create their own character from six different classes, which should make each playthrough more unique. 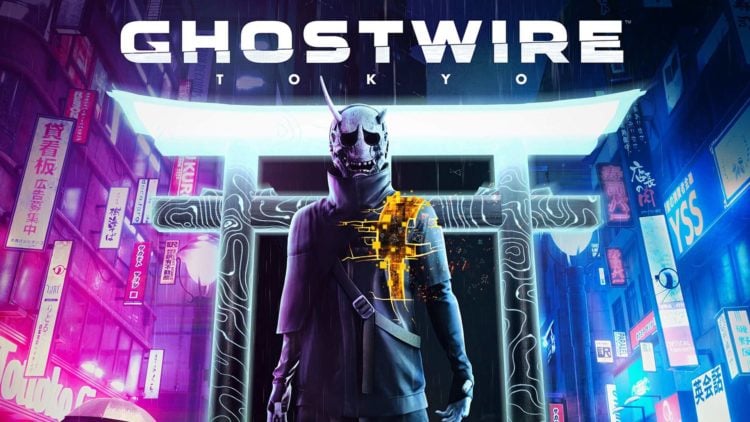 Ghostwire: Tokyo is the latest Bethesda game developed by Tango Gameworks, the same studio behind The Evil Within. The first-person action-adventure game should be quite a unique experience, with players using psychic abilities to defeat ghosts around Tokyo. Ghostwire: Tokyo was first revealed at E3 2019, meaning it will have been almost three years since the announcement before it is finally released. 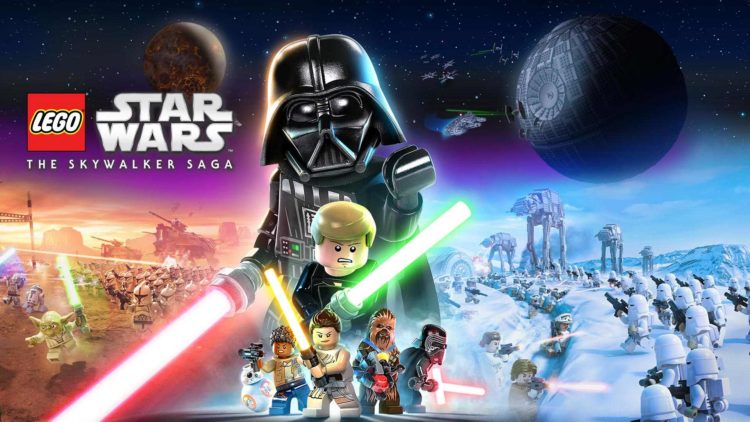 Lego Star Wars: The Skywalker Saga will feature the story from all nine episodes in one game for the first time, with previous entries typically focusing on a specific era of the franchise. This means that The Skywalker Saga will be the largest game in the series that we’ve ever seen, as well as allowing for characters past and present to be able to join forces. This will allow us to use both Anakin and Luke Skywalker fighting alongside each other, see what would happen when Kylo Ren comes face to face with Darth Maul, and who would win between Anakin Skywalker and Darth Vader. 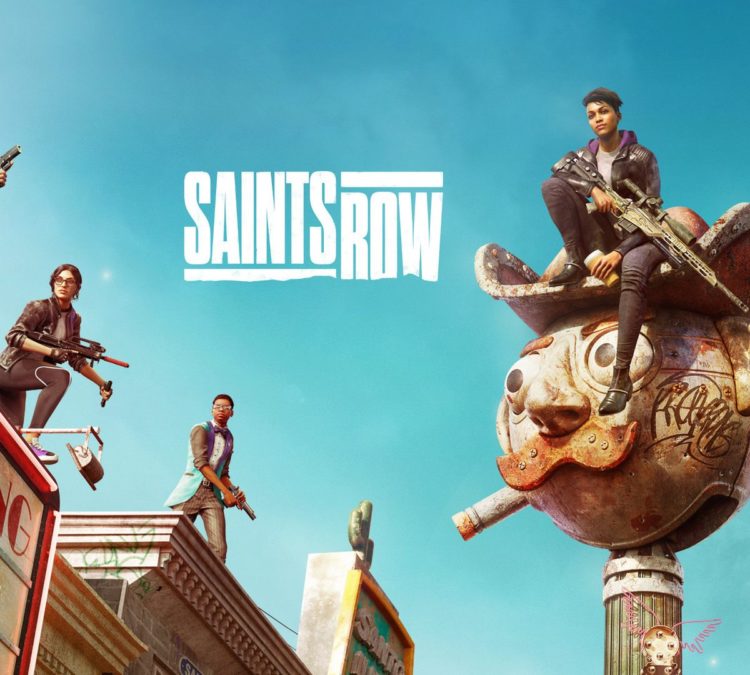 It has been eight years since the last entry in the series, and it seemed like the franchise was dead, with just a remaster being released in 2022. But, that isn’t the case and Volition has been quietly working on a reboot of the series. The Saints Row series can be likened to a more arcade and over-the-top GTA-style game, with them typically being a lot of fun. This could be a great game to tide things over while waiting for GTA 6 to be released, whenever that may be. After all, we need a new GTA-style game to play because no one wants to play the disastrous GTA trilogy remaster.