Oh Saints Row, how I love you…

The Saints Row series is, in my opinion, one of the most underrated gems of the current console generation. It’s easy to dismiss it at first glance as a wannabe GTA clone with a goofy name and worse graphics, but if you sit down and actually play one of the games? You’ll be having a blast within minutes.

I missed the first game entirely and went straight to Saints Row 2, and upon completion, promptly declared it my game of the year. The reason why was that in terms of pure enjoyment, there was nothing else that touched it, and after desperately wanting Grand Theft Auto to stop taking itself so seriously following the dark and gloomy IV, I got my wish in the form of Saints Row.

Needless to say, I’ve been looking forward to Saints Row: The Third ever since, despite it’s Shrek-like title. What I’ve found over the past twenty hours or so might not have blown my socks off the way the first game did, but it’s a marked improvement over its predecessor in a lot of technical ways, even if the initial “wow” factor is gone.

Yes, one of your cribs is a pimped out nuclear plant.

After the events of the last game, the Saints are on top of the world, literally. Their penthouse cribs soar far above the city, and they’ve become worldwide celebrities with movies and energy drinks using their likeness. But all that changes when the gang is abducted by a shadowy group known as “The Syndicate.” Almost immediately a longtime cast member is wiped out, the Saints bank account is drained and they’ve crash landed in a new city with nothing to their name.

As usual, the area is controlled by a few street gangs whose leaders all work with the Syndicate in one form or another. About midway through the game when the gang violence spirals out of control, the military is called in to occupy the city, and you discover that we’re actually in some sort of vaguely futuristic dystopia where the police have no rules of engagement and are all driving hover jets and shooting laser cannons.

Storywise, the plot is pretty shitty. Even now I don’t understand what happened to the Saint who supposedly dies at the beginning, and the leader of the Syndicate at one point just sort of hobbles away, and you don’t hear from him at all the rest of the game for unknown reasons. Getting to know homies like Pierce and Shaundi was fun in the last game, but the new characters introduced here, like a pimp who speaks only in autotune, are mostly just annoying.

Just another day in paradise.

The missions aren’t quite as well structured as the last game or the GTA series either. Yes, there are a few extremely goofy ones, like a pony show cart chase sequence or getting plastic surgery to transform into the general of the army to sneak onto an aircraft carrier, but usually they’re just driving somewhere, shooting a whole bunch of people, and leaving. Not un-fun, but not exceptionally creative either. And there are usually a ton of breaks in the mission where you’ll reach a point and simply teleport somewhere else, making them not feel very cohesive.

Lastly, it’s a bit disappointing to see the game recycle a lot of the past sidequests into this game. Nearly ALL of the sub-missions reappear here, from escorts to snatch to heli assaults to mayhem to insurance fraud and the list goes on. I can only really think of one or two new side quests offhand, one being a strange TRON lightcycle race through cyberspace and the other having you drive around with an angry tiger in your front seat in order to “learn about fear.” The old missions were good to be sure, and they still are, but a little more thought into some new ones would have gone a long way.

All that might be the bad news, but the good is that the game is still extremely fun. Saints Row is everything a sandbox game should be, as it encourages destruction and mayhem and silliness where other titles take on such concepts with a straight face. 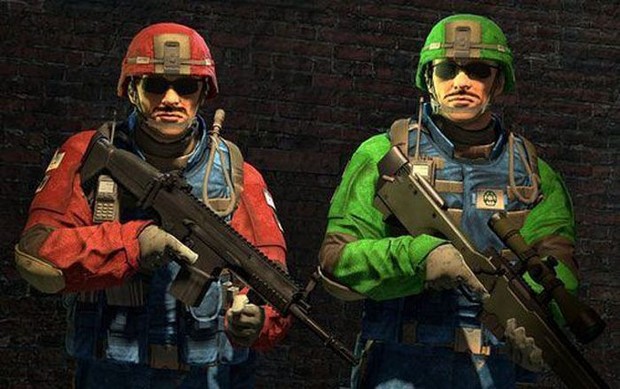 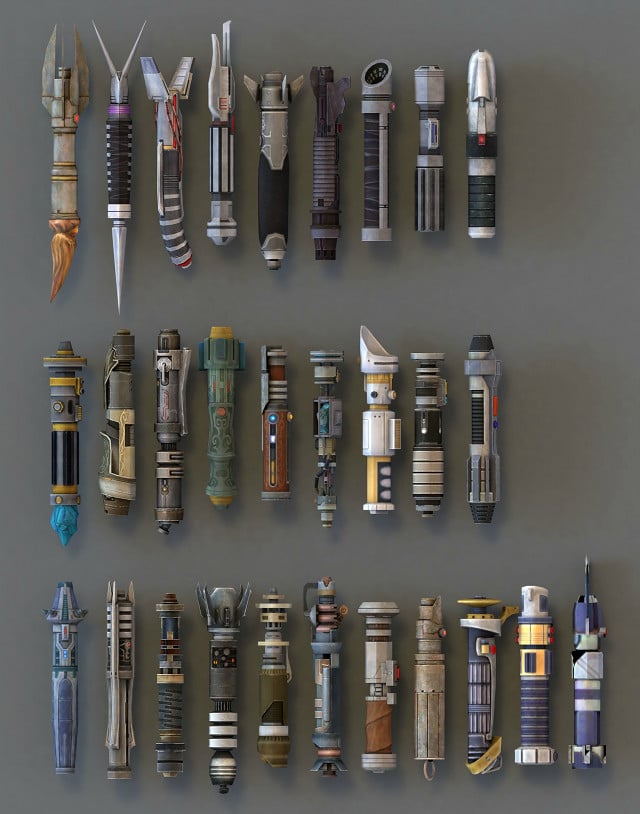 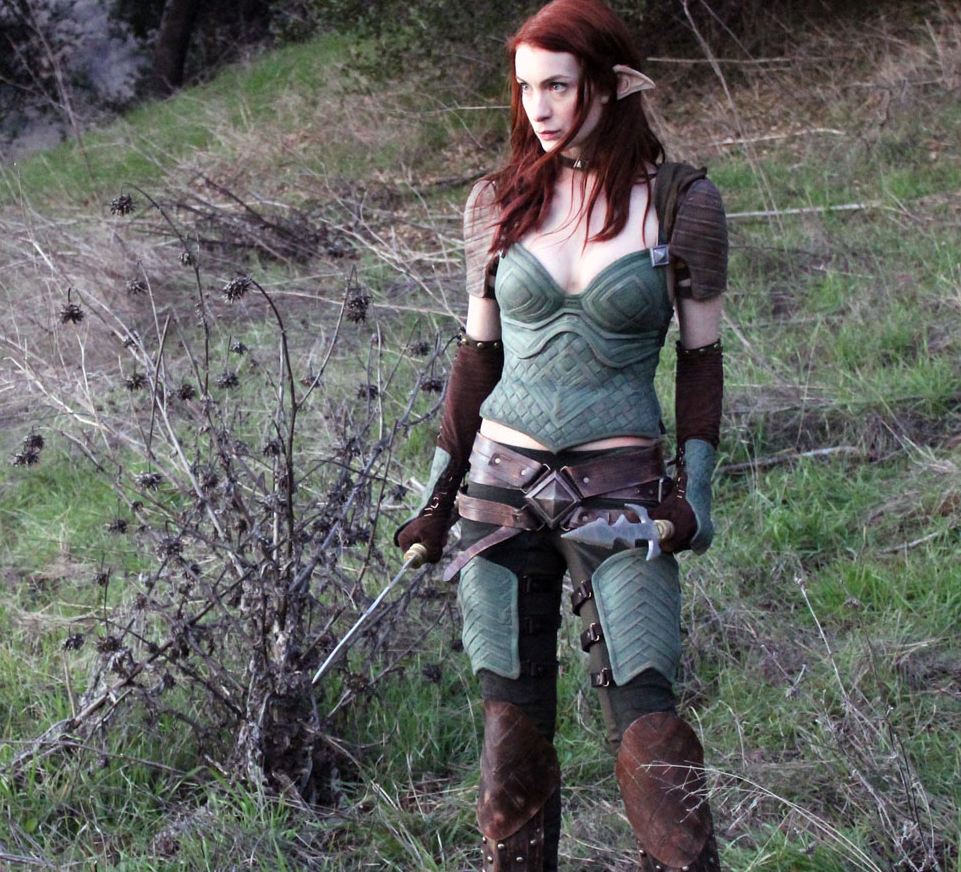 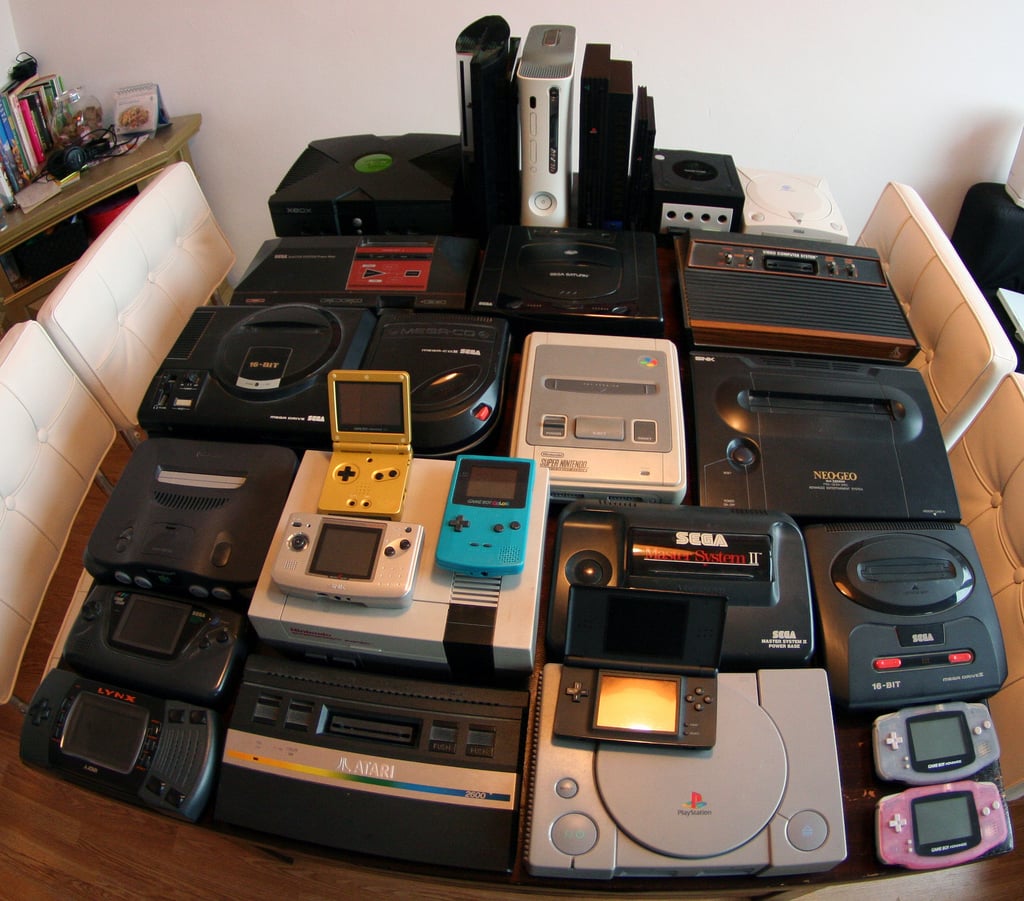 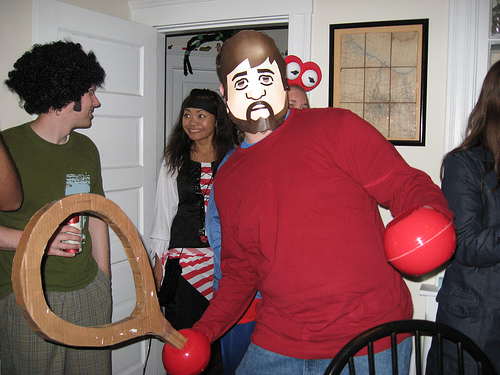