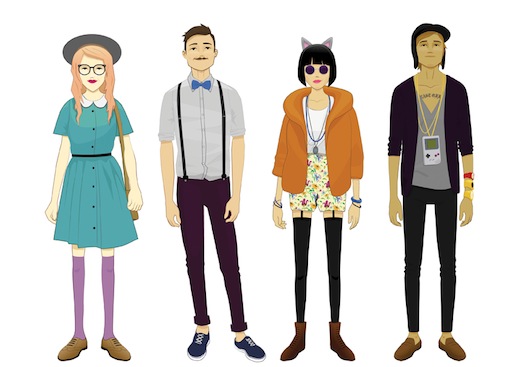 God bless the hipsters and everything they stand for!

The hipsters brought back vinyl for the masses. Back when it was super cool to steal full albums from Napster, Limewire, and the like, hipsters decided the only way to fly was by old school records. Hipsters said, “Hey, make your way to your nearest record store and let’s all pretend we’re the guys in High Fidelity or Empire Records, and somehow we’ll single-handedly save the music industry.”

I was fully prepared to accept the second death of arcade gaming. I was ready to count myself lucky to have experienced the unexpected renaissance of arcades as a teen in the 90’s, to consider it a blessing to have been around for any amount of time where playing Ms. Pac-Man via joystick was the norm. 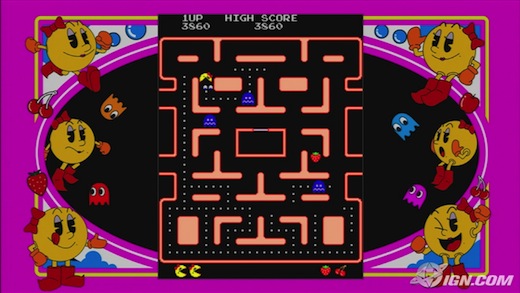 I saw my most beloved of arcades go the way of the dodo bird. That type of social gaming was extinct. The only way to bond with your fellow gamers was to own the latest console, a headset, and the ovaries to withstand the most disgusting of sexual harassment (if you happened to be a girl gamer, which, of course, I was).

I wasn’t good enough at FPS games to actually hold my own, even though I had a substantial oeuvre when it came to my personal gaming experience. I was the idiot who went into Halo multiplayer in pink armor, unafraid to flaunt my girliness. That was a legitimate recipe for disaster, since I didn’t have the skills to pay the bills, and I mistakenly assumed people, in general, weren’t jerks.

When it came to arcade gaming, we were all people in an actual room. No one had the luxury of hiding behind an anonymous gamertag; if you were going to talk smack, you had to do it face-to-face. Not that it didn’t happen—believe me, it most certainly did—but it was much more genial; it’s harder to be a complete a**hole to someone who’s standing right in front of you.

Back then, you would brag your face off in front of a group of real people, or front your face off if you were trying to make yourself out to be more alpha than you were, but at the end of the day, you yearned to be legitimately liked rather than merely respected for being the best troll.

Would I ever find that kind of gaming community again? 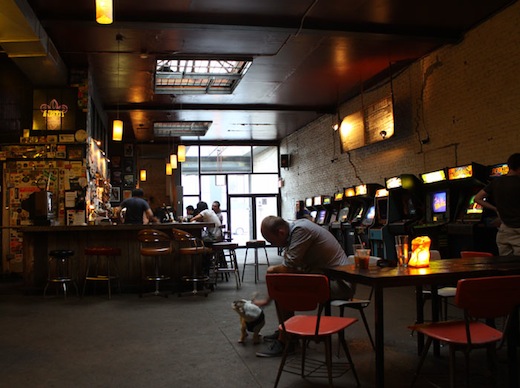 Yes, it turns out, in perhaps the most unlikely of places.

I moved to New York City right after I graduated from college, seeking fame and fortune in the world of theatre. Ha! Turns out, theatre is not the best of places to search for either of those things.

What I did find, to my astonishment, was a world of old-school gaming the likes of which I hadn’t seen since I was a 19-year-old undergraduate sneaking off to spend my quarters in the one arcade near campus.

Some intrepid Brooklynite had decided it would be awesome to turn a bar into an arcade. They called it “Barcade,” cleverly enough. Not only did they have a fine selection of draft beer on tap (including pear cider, which if you spend any amount of time with me, you’ll realize makes me gigglier than a baby who just discovered peek-a-boo), but they also housed numerous classic arcade cabinets. 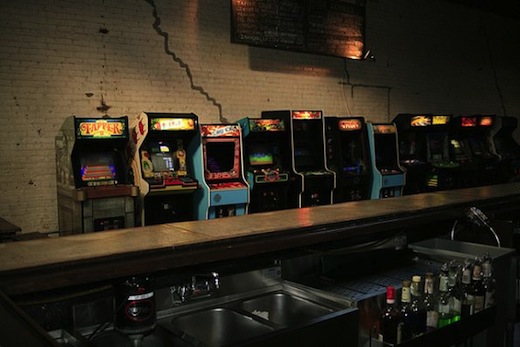 We’re talking Tapper, both Pac-Mans (Pac-Men? Pac-Persons?), Rampage, Ghosts and Goblins, Donkey Kong Sr. and Jr., Asteroids, Centipede, Pong, and everything in between.

I was in heaven!

Not only could I pretend to be an adult, but I could indulge my inner child with complete abandon. It was cool to give in to my gamer urges; to take on my fellow bar patrons in stupid challenges that meant nothing beyond the moment. Or, for that matter, to earnestly go after the high score on a particular cabinet.

Turns out, plenty of legitimate gaming legends regularly hang out around Barcade, since it’s one of the only places that takes arcade gaming remotely seriously in NYC.

And that’s why I will never nay-say hipsters, be they of the east or west coast variety. Their love of all things retro brought back at least one arcade from the dead, and I will forever be in their debt. I’m also pretty sure I am one, but they say the one thing that a hipster has in common with every other is their undying belief that they’re not hipsters themselves.

I guess my retro favoritism just makes me old, in that case.

I’ve got a new video game column over at another great geek site. The column’s called “Video Dame” and it’s part of my attempt to tackle the second of my Nerd Year Resolutions. Check out my first piece here. I’ll be putting something up over there every other Friday, so feel free to visit regularly.

(click to enlarge) So I’ve been sent what I believe to be a school project for an aspiring design student named Elie Ahovi. I’m not sure exactly what the task was, but he’s designed a… 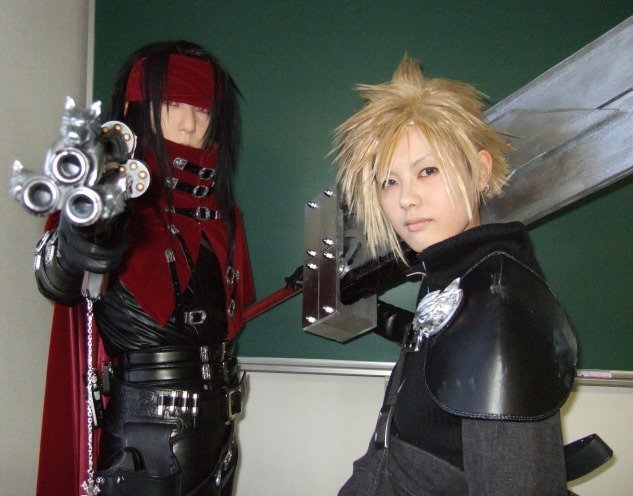 Perhaps the most common character we see cosplayers dressing up as is Cloud Strife from the Final Fantasy series (and, of course, Kingdom Hearts).  With his spiky blond hair and gigantic Buster Sword, Cloud is…

3 out of 5 stars One of my favorite gaming memories as a child is sneaking away to my friend’s house to play Mortal Kombat on Sega Genesis. It was expressly forbidden by my parents,…

When I play a video game I never really stop to think about how big a franchise is or how much money the video game makes.   Maybe that’s just the old school in me.  I…

I know we’re a bit Portal 2 heavy this week, but it’s Friday and I promise I’ll cool off after the weekend’s over. Today’s addition to the cosplay gallery I posted earlier is this fanmade…