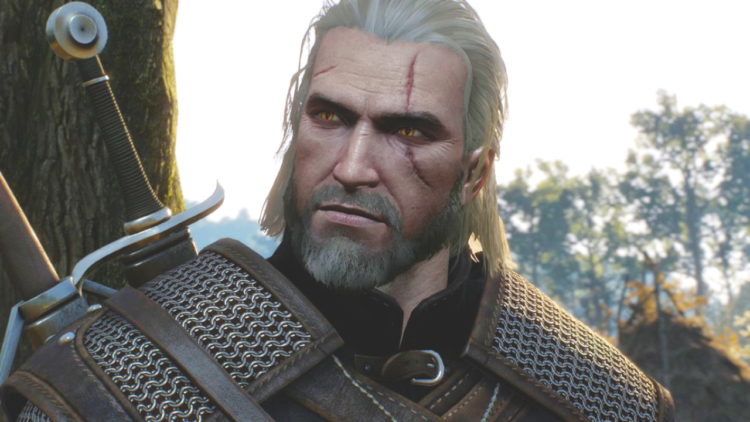 CD Projekt Red, the video game developer most recently famous for the poorly reviewed, and overly anticipated futuristic roleplaying game “Cyberpunk 2077”, also happens to be the company that developed every single game within “The Witcher” series. While the company has surprisingly stuck to, mostly, one game, changes have still occurred with their The Witcher series of games over the years and even today. On March 21st, CD Projekt Red announced several key pieces of information regarding not only the next entry in “The Witcher” series but for the next saga of the game as well. Below, we’ve gone into details on CD Projekt Red, their games “The Witcher” and “Cyberpunk 2077, the recent announcement of what’s to come with the next era of “The Witcher”, and more information regarding the games and the company behind them, CD Projekt Red.

CD Projekt Red released their first entry in “The Witcher” series in 2007 for the Microsoft and Apple computer systems but have released each game in the series for consoles as well. With each release of “The Witcher”, CD Projekt Red only grew in popularity, and with a company having such a strong commitment to a single game, they never disappointed and received high reviews. However, with such popularity came the unfortunate when the hype behind a Keanu Reeves-backed “Cyberpunk 2077” was announced and severely disappointed nearly all who had preordered and purchased the game at full price. Overall, CD Projekt Red has been greatly successful from “The Witcher” and its properties, such as the Netflix show, to their unique graphics and unique narratives and their video game marketplace GOG, “Good Old Games”.

“Cyberpunk 2077”, as well as “The Witcher”, was created with inspirations of other artist’s work, in the case of “Cyberpunk 2077”, the game was based on and inspired by a role-playing board game originally released in 1988, which made it even more futuristic at the time compared to the video game today. Overall, while the level of complaints against what “Cyberpunk 2077” was expected to be upon launch grew over time, CD Projekt Red agreed to pay $1.85 million in a class-action lawsuit and the game has been getting near-constant updates to ensure that the game, eventually, meets the standards it was expected to have upon launch. Much like “The Witcher” has been known for, aside from monster hunting, “Cyberpunk 2077” was created to be even more narrative-driven than any game in “The Witcher” series.

As stated above, “The Witcher” and “Cyberpunk 2077” are based on other pieces of work, while “Cyberpunk 2077” was based on a board game, “The Witcher” was taken from Polish author Andrzej Sapkowski’s novels of the same name. On top of the core “The Witcher” titles that focus around the same lead character, Geralt of Rivia, CD Projekt Red has also developed spinoffs of the series that offer the same world as “The Witcher” series has gotten players used but provides different perspectives of the said fantasy world. Such spinoffs include “Gwent: The Witcher Card Game”, an existing card game within the “Witcher” universe, and “Thronebreaker: The Witcher Tales”, which was a smaller form open-world style game that also included narrative choices. However popular “The Witcher” series has proven to be, no matter the form, what CD Projekt Red chooses to do with the next era of “The Witcher” will more than likely please fans, especially with the hate the company received regarding the poor launch of “Cyberpunk 2077” but had been able to retain fans attention towards their more positively infamous series.

Next Era of The Witcher

Although the press release from CD Projekt Red was short and didn’t reveal any significant details surrounding the game itself, it stated that the next entry in “The Witcher” series would be “the next era of ‘The Witcher'”. There was an accompanying image with the press release that appeared to be a wolf head rising through the snow but what was truly interesting with the image was the suspected wolf appeared to be robotic, or more than likely metallic or armored but that along with its glowing, red eyes had me intrigued immediately, as well as some true fans to the franchise. Overall, CD Projekt Red stated in the press release that they would be moving from their own in-house game engine, REDengine to Epic Games’ Unreal Engine 5 for the next era of “The Witcher” while they also ensured fans that “Cyberpunk 2077” would continue to be improved upon with REDengine. As stated above, details regarding the game were absent from the press release, however, CD Projekt Red did state that the move from REDengine to Unreal Engine 5 was due to their effort to make the truest open-world experience possible.

(click to enlarge) I know what you’re thinking and no, this is NOT from Dave Rapoza, the guy who did all those awesome Ninja Turtle portraits over the past few months. But it was clearly…

I thought that this would be a three journal series on Red Dead Redemption, but as it turns out, the Wild West isn’t that big of a place, so here I am on Day 9…

I wrote a piece way before about my experiences being a gamer in a third world country. I grew up in Southeast Asia, but I moved to the United States as I got older. During…

Today’s featured artist is the talented Saki Michan, though I don’t know if I spaced out those words correctly. He (or she?) is a talented digital painter with a passion for the same sorts of… 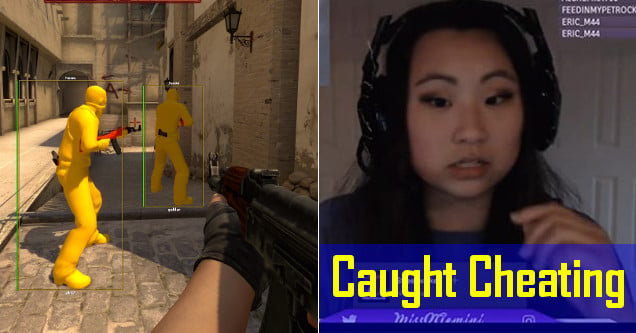 Twitch fans like to keep up on all the fantastic gamers. After all, that’s precisely what he platform is designed for. Whether you’re a fan of eSports, or you just want to watch the masters…

Oh. My. God. This is the coolest thing I’ve ever seen, and I mean that without any sort of hyperbole. Some benevolent genius has decided to bless  us with the invention that is the Pokemon…