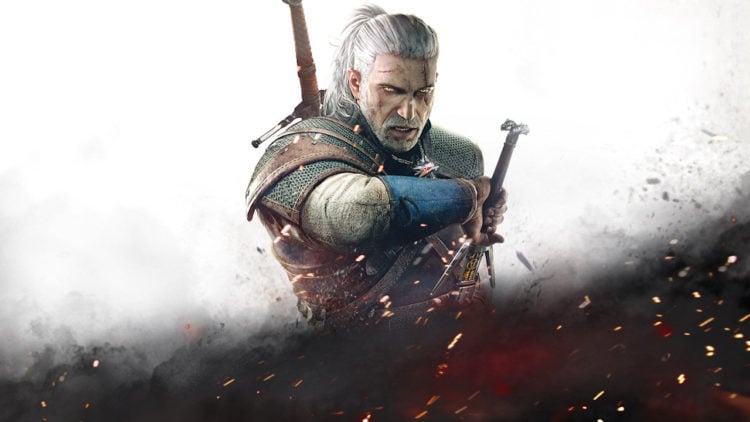 The Witcher 3 is one of the most celebrated RPGs to have been released in the mid 2010s. In recent times, some people might have seen its name pop up in entertainment news because it has been ported over to the Nintendo Switch, which is interesting because the people behind it have managed to sacrifice some of its looks in exchange for a smooth portable experience. Something that might interest some of the Witcher fans out there. Here are 10 things that you may or may not have known about The Witcher 3:

1. Based on Fantasy Novels

The Witcher games are based on The Witcher books by the Polish writer Andrzej Sapkowski. In short, the titular characters have been mutated to provide them with the superhuman capabilities needed to hunt a wide range of monsters under a wide range of circumstances. Unfortunately, these mutations make them perpetual outsiders because of the prejudices of the rest of the population.

Besides the base game, The Witcher 3 had two expansions as well, which are called Hearts of Stone and Blood and Wine. The first focused on a cursed nobleman who has made a very unwise bargain with something in the form of a man, while the second focused on monster-hunting in a duchy that remains untouched by the war that can seem omni-present in the base game. Both of these expansions are included in the Nintendo Switch version, which makes sense because it is called the Complete Edition.

3. Has a Very High Level Cap

Some RPGs make it very easy to hit the level cap; others, not so much. The Witcher 3 is an excellent example of the latter, seeing as how it has a level cap of 100 with everything installed. However, players shouldn’t expect to hit this level cap unless they are prepared to spend hours and hours grinding the game’s content. In fact, chances are good that they will stop before level 60 even if they do everything on their first play-through.

4. Accents Are Used to Provide Information About Characters

Like a lot of media, The Witcher 3 uses different accents to provide information about different characters. For example, more refined characters with higher status use Received Pronunciation while cruder and more thuggish characters use Cockney, which is a very common combination of choices. Likewise, the Crones of Crookback Bog have a Welsh accent that seems to be meant to emphasize their great age, which makes some sense because Welsh is one of the few descendants of the Common Brittonic that was spoken in both Roman and pre-Roman times.

One of the most common complaints about RPGs is that they have very black and white choices when it comes to morality. For instance, one of the story missions sees the protagonist searching for the missing family of the Bloody Baron, who is revealed to have been abusive when drunk but is nonetheless very distraught by everything that has happened. With that said, it is important to note that The Witcher 3 does have things that it wants to say about morality, meaning that it stops short of the false balance that can sometimes happen when a piece of media becomes a bit too obsessed with moral ambiguity. In particular, it is worth mentioning that when the Bloody Baron’s daughter is confronted, she points out that while her father was never physically abusive towards her, his drunken threats to her mother were very much a kind of abuse as well.

The Witcher setting is interested in examining prejudice. As a result, it is perhaps unsurprising to learn that the story of The Witcher 3 features an anti-magic pogrom that burns its victims at the stake, which is one of the more iconic images of the early modern period. Granted, some of the victims are actually magical, but that doesn’t change the fact that the anti-magic pogrom is just as horrendous as its source of inspiration from real life, seeing as how The Witcher’s magic doesn’t make magic users either good or bad on its own.

7. The Witch-Burnings Are Reminiscent of More Modern Events

On a related note, it is interesting to note that to a very real extent, the witch-burnings are more reminiscent of the Holocaust than the historical witch-burnings. This is particularly true when one realizes the sheer amount of in-setting propaganda that is being used to fan the flames of existing prejudice in the setting. Certainly, such a choice wouldn’t be the first time that The Witcher franchise has used more modern elements to set itself apart from most other fantasy series.

8. The Player Can Offer Meaningful Pushback

While the protagonist of The Witcher 3 is a very experienced monster-hunter, there is a serious limit to what he can do to affect social trends because at the end of the day, he is just a single man. However, players can make choices that offer meaningful pushback. For instance, while the protagonist can’t stop the witch-burnings, he can put down a lot of the people responsible while helping potential targets escape to safer locations.

It is interesting to note that monsters in The Witcher setting aren’t necessarily particularly monstrous. For example, it is possible for certain monsters to get along with certain humans under the right circumstances. Likewise, there are cases in which monsters have done harm but shouldn’t be blamed for it because they weren’t the instigators. Since witchers are seen as being monstrous in their own right, it is perfectly plausible for the protagonist to let some of his quarries leave because of a sense of sympathy.

On the whole, The Witcher 3 has a darker tone than either one of its predecessors, which is perhaps unsurprising when there is a war happening. Suffice to say that war is very ugly even under the best of circumstances, which The Witcher setting certainly isn’t. 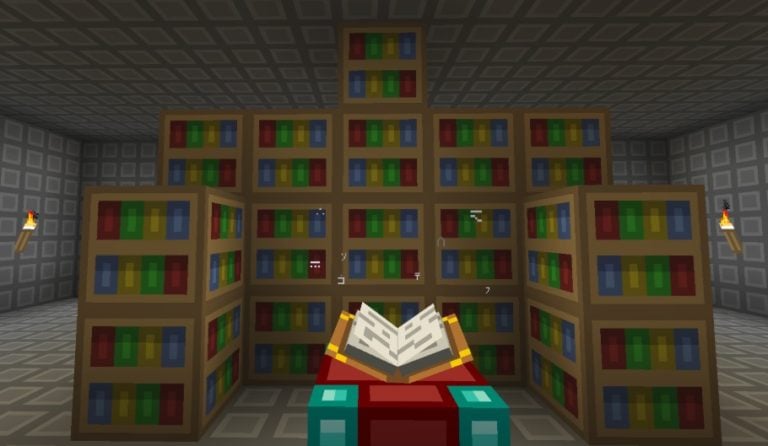 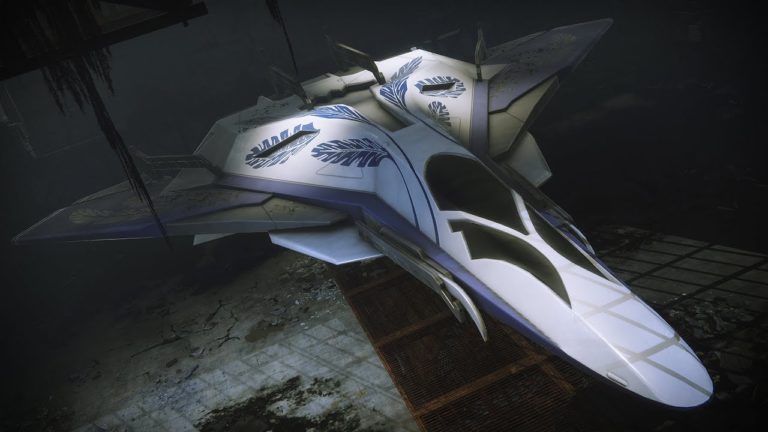