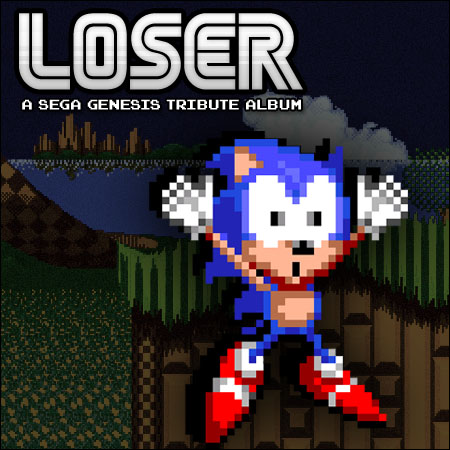 Since the Dreamcast gasped its last breath SEGA has been spotty at best. For every triumph there are countless failures. The company’s mascot has been reduced to an internet meme, and that’s just the tip of the iceberg. Let me be honest with everyone here for a second. I loved SEGA. I’ve owned very extensive libraries of games for the Genesis, Saturn and Dreamcast. Growing up in Canada I had to order a copy of Panzer Dragoon Saga for the Saturn over the phone from California the day it released. This company has meant a lot to me throughout my life and I still have it to thank for sinking it’s hooks into me when it comes to gaming. It hurts to see a once creative giant hit new lows year after year, but I believe it’s reached rock bottom with Sonic Boom.

What hasn’t been already said about this game? It’s bad, it’s very very bad (No kid deserves to get this over Smash Bros for Christmas). SEGA right now is a ship without a rudder. Its triple A releases over the last decade never seem to feel triple A always lacking polish in how they are presented. Like I mentioned before there have been some triumphs. Creative Assembly’s Alien Isolation, Sonic All Stars Racing 1 and 2, Total War all spring to mind, but for the most part there’s been a lot of failures. Why is it like this? This company has had visionary programmers by the likes of Yu Suzuki, and Yuji Naka. Both with careers that many aspiring game designers could only wish for (Google them it’s ridiculous!). What’s left of Team Andromeda who once made the epic Panzer Dragoon Series, eventually becoming Smilebit, who made Jet Grind Radio and Jet Set Radio Future have been in development hell churning out clunky Mario and Sonic Olympic games for 10 years (what did they do to deserve that?). SEGA has a war chest of IP’s that are either wasting away, or being released as cheap iterations on mobile platforms.

People have said for years that someone should buy SEGA but is that enough? These days they have a fundamental problem from the top down. They only publish or create games that are established name brands. That can only work if the quality of what made that brand great in the first place is maintained, but they haven’t been able to do that at all. Look at Aliens and Sonic in the last 5 years. Iterations of these franchises have been praised, (Isolation, Colors and Generations) and panned (Colonial Marines, Sonic Boom, Sonic Lost World). No one knows what to expect any more.

SEGA as a company doesn’t deserve saving, but its long dormant IP’s and its in house talent definitely do. How it’s done, or when it’s done only time will tell. 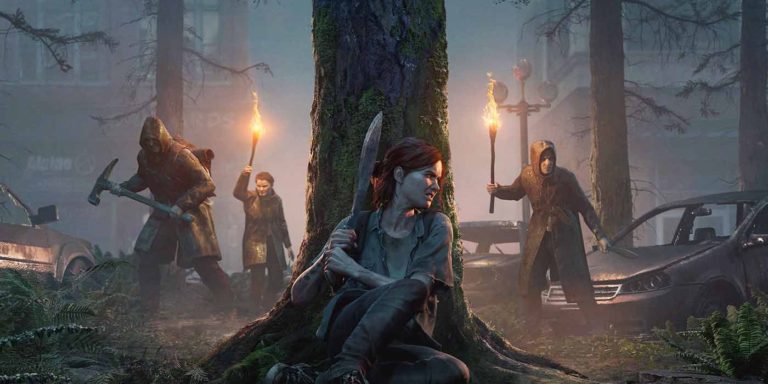 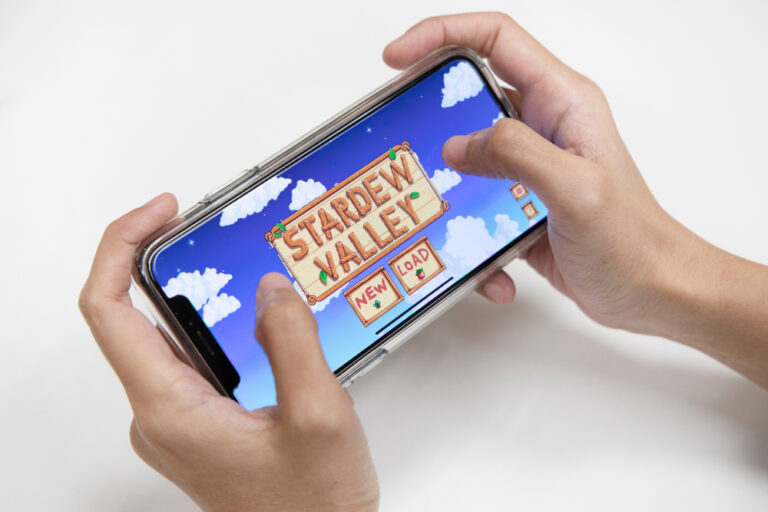