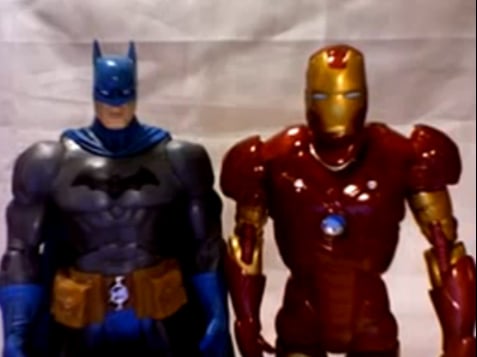 Every once in awhile I stumble upon something that a million people have already seen, yet I somehow missed out on it. These “I’m a Marvel, I’m a DC” videos are one such example, and I figure that if I of all people missed them, that a lot of you did to. I’ve assembled 2.1 seasons (yes, 2.1) of the show below. All credit is due to wicked awesome YouTuber ItsJustSomeRandomGuy who made all of these. He’s definitely one of the better users I’ve seen on the site, especially when compared to a teenager talking in an Alvin the Chipmunk voice and a guy who just talks really, really fast.

Shows what moderate video editing skills and a lot of creativity can yield. Enjoy:

Round One: Superman vs. Spiderman Series

1) Two franchises diverge in a woods

2) A bit of nostalgia

5) I’d like you to meet a friend of mine

6) Spiderman drinks his sorrows away

8 ) The ghosts of father figures past

9) You stole my director!

1) A new summer of rivalry

2) A couple of playboys

4) The Hulk chimes in

5) Hellboy doesn’t get it

7) The Dark Knight conquers all

Round Three: Rorschach vs. Wolverine

1) A couple of outsiders

That’s all she wrote for this series so far, hopefully this will be turned into a series like the others.

For another probably great string of videos, check out his Marvel/DC After Hours sketches found here. I’m about to kill an hour of my life by watching them. 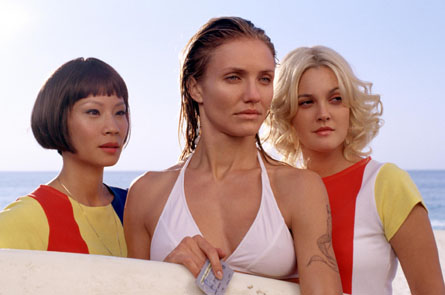 I’ve seen many a list talk about the “badass babes of cinema,” but nothing that ever really covers when they all get together. Here are ten badass posses of chicks, which delves into that…

I like biopics. I really do. I know they dramatize the elements of someone’s life, but I also find the stories (and even the skeletons of their stories) to be quite inspiring. Even if the…

The idea of a magical, mystical object that’s bigger on the inside did not start or end with Doctor Who’s TARDIS, though it’s known for being associated with that phrase the most. Dern and O…

The long list of skills I wish I had most definitely includes photography. Yeah, sunsets and such are nice, but you know what’s really cool? Snow and Star Wars toys. That’s right. As you can…