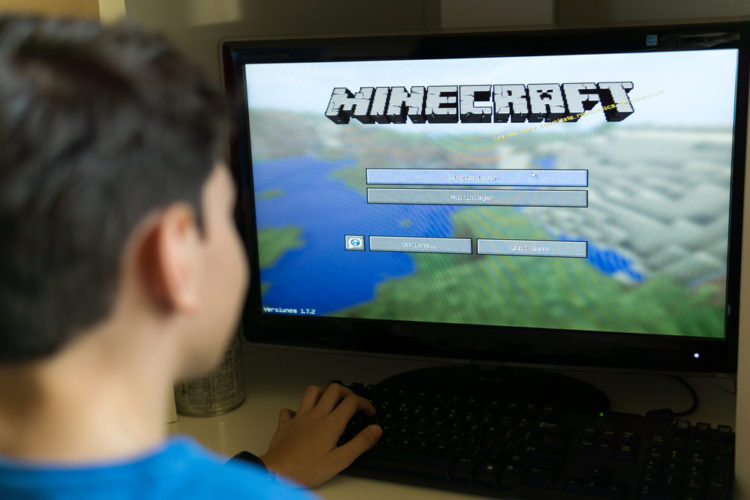 They Are Available For Different Platforms

For starters, the single biggest difference is that the two different versions of Minecraft are available for different platforms. If people choose to play the game on a PC, they will be able to choose between the Bedrock Edition and the Java Edition. However, if they choose to play the game on anything else, they will be forced to go with either one or the other. Generally speaking, that means the Bedrock Edition because it is available on six non-PC platforms, which include the major consoles, the major smartphones, as well as the smart TVs and streaming services. Meanwhile, the Java Edition is available on just two non-PC platforms, which would be Mac and Linux. Apparently, it is also possible to play the Bedrock Edition on Chromebooks, though that takes some serious modding to get everything working.

Minecraft’s graphics are on the simpler side of things. Even so, the sheer amount of things that are going on means that it can be quite a resource-intensive game. This is less of an issue for Bedrock Edition than for Java Edition. Generally speaking, if someone has a less powerful device, they are going to want to get Bedrock Edition because that can run smoothly even with their more limited computer specifications. In contrast, if they are running Java Edition under similar circumstances, well, suffice to say that can lead to performance problems. There are various ways that players can mitigate those issues, but most people prefer it when they don’t have to worry about such things.

Bedrock Edition has a major upside for people who plan to spend a lot of time playing Minecraft with other people. This is because it supports cross-play. As a result, if a PC user wants to play Minecraft with a PlayStation user, a Xbox user, or a Nintendo Switch user, Bedrock Edition is the right choice for them. Meanwhile, people running the Java Edition will be limited to playing with other people running the Java Edition. Having said that, cross-play may or may not be a huge issue depending on exactly who interested individuals will be playing with.

If people are concerned about the kind of things that their kids are exposed to while playing online, they should look into Bedrock Edition rather than Java Edition. Said version of the game is connected to Xbox’s services. Thanks to that, Bedrock Edition’s online experience is more moderated. Furthermore, it should be mentioned that said version of the game also allows interested individuals to tweak the parental controls more than otherwise possible, thus enabling them to get closer to what they want.

Java Edition Is Better For Modding

People may or may not care about modding. If they care about modding, they should definitely choose Java Edition over Bedrock Edition for a number of reasons. One, people have been making mods for the original version of Minecraft for more than a decade’s time. Unsurprisingly, that means that there are a lot of mods that can be found out there, meaning that interested individuals can do a great deal to enhance their play experience for themselves. Bedrock Edition hasn’t been around for anything close to the same amount of time. Two, there is the matter of support for modding. As mentioned earlier, Bedrock Edition is on a huge number of platforms, which required some serious compromises to make possible. One of those compromises was the sacrifice of modding support. Something that had an unsurprising effect on the number of mods that can be found for it. In its place, there is the Minecraft Marketplace, which most people see as a poor substitute. There is free content that can be found on it. However, there can be no doubt about the fact that the overwhelming majority of its content must be paid for using in-game currency. That has been known to annoy long-time players who are accustomed to the modding scene attached to the original version of the game.

For whatever reason, the people behind Minecraft haven’t added Hardcore mode to the Bedrock Edition. They might do so at some point in the future. For the time being, if people want to play Hardcore mode, they are going to need to go with Java Edition. As for what Hardcore mode is supposed to be, the gist of it is that it is a variation on Survival mode with a single notable difference in that the player will have a single life. If they get killed, they will be unable to respawn in that game. Instead, the player will have a couple of choices left to them. One would be respawning in spectator mode, which isn’t very meaningful. The other would be deleting the world because that is it for them. In any case, Hardcore mode is meant for people who enjoy a serious challenge, as shown by how it is very similar to other modes in other games that come with perma-death. Besides this, it is also notable in that it is popular with streamers.

As many of you know, I’ve been getting back into video games after a long absence over the past few months.  For the most part, it’s been a seamless transition.  There is one thing that’s… 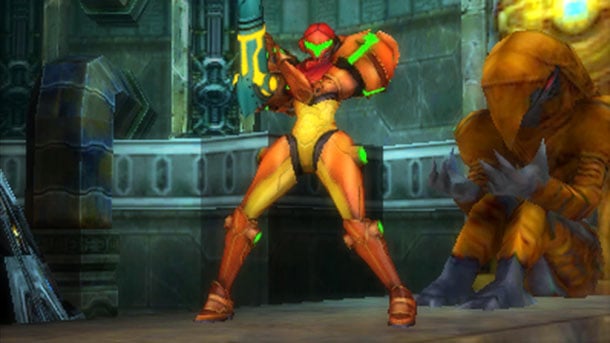 Metroid: Samus Returns is an upcoming installment in the Metroid franchise that will be released for the Nintendo 3DS. It promises to be something both old and new, meaning that it should provide something for…

I’m not a PC gamer solely because I’m too much of an idiot to build my own gaming rig, but I appreciate the scene because of moments like this. Someone has taken the time to… 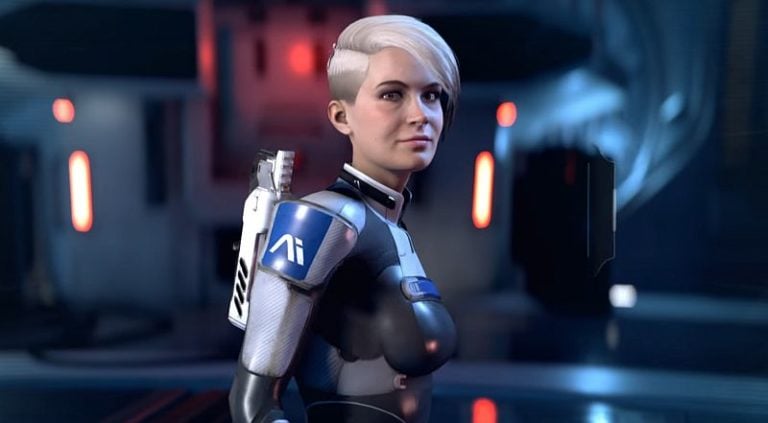 Mass Effect Andromeda suffered serious issues because of insufficient resources. However, the team behind the title managed to find the time to insert a wide range of romance options, which are one of the most…

(click to enlarge) Though I count Elder Scrolls IV: Oblivion among my favorite games, and sunk hundreds of hours into it, it was in fact my first experience with the series. So yes, this means…