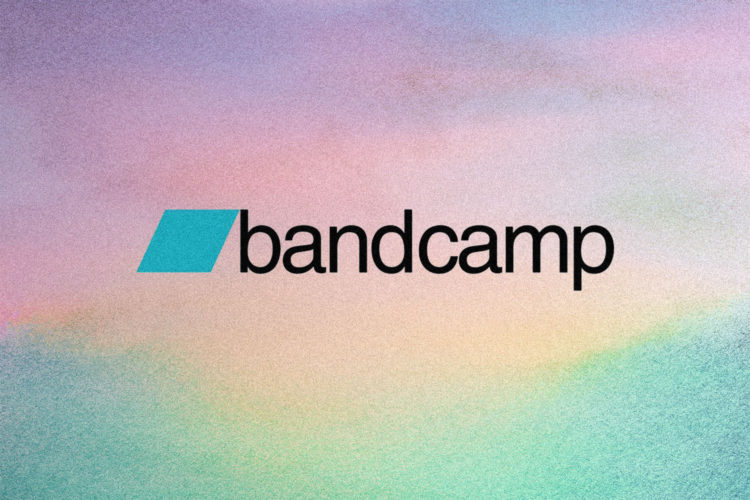 As of late, Fortnite creator, Epic Games has been putting its hand into different music-related companies to acquire outside of the video game-specific realm with the purchase of yet another music-related company after their recent Harmonix acquisition. Now the company has announced that they have also acquired DIY-focused music platform Bandcamp, which was a surprise but as always, Epic Games just created another creative door for them to open. Below we’ve gone into detail on what we know exactly about the Epic Games acquisition of Bandcamp, what it could mean for Epic Games Store and Fortnite, as well as the future of Bandcamp, now under the Epic Games umbrella.

While Epic Games may forever be best known for Fortnite, the company has been growing in many different ways, and most recently music seems to be their current outreach. The video game creator and publisher also has an online game catalog similar to that of Steam but Epic Games has had many differences in their platform compared to the Valve counterpart, which has existed for a chunk longer than the Epic Games Store, or Launcher.

Before the most recent acquisition of Bandcamp, Epic Games purchased beloved music game creator Harmonix, the original creator of both Guitar Hero and Rock Band. The former itself was surrendered by Harmonix long ago but recently Xbox had purchased Activision, the owner of the Guitar Hero franchise. Epic Games has had a strong presence with music already with Fortnite alone as the video game has hosted not only countless concerts from well-established artists but also music-themed events that have taken over the entire island, such as the Travis Scott or Ariana Grande events. While the Travis Scott event took over the entire island and made a Travis Scott themed-atmosphere, the Ariana Grande event was a bit grander as players were transported on and off the island for the event and it was also tied to the story. Smaller events such as the very early in Fortnite’s lifespan Marshmello concert was a much smaller experience compared to either of the earlier mentioned events. Fortnite also has a dedicated space called “Party Royale” where players can partake in music-themed events that don’t take over the island and are separate events that players must load into.

With the surprise news that Epic Games acquired Bandcamp, the video game publisher now has their name attached to one of the most used music platforms focused on the artist themself releasing the music. Bandcamp, in a lot of cases, has artists’ profiles created, and managed by the artists themselves, but also had additions to the band’s catalog that may not be available elsewhere digitally, or physically. Bandcamp also has merch and vinyl bundles from artists as well, so for several reasons Bandcamp has been the strongest DIY music platform for most of its existence.

Bandcamp and Epic Games: What We Know

Upon the announcement that Epic Games had acquired Bandcamp, Bandcamp CEO Ethan Diamond stated, “In Epic we’ve found a partner that believes as deeply as we do that the future of music, and art itself, depends on the creation of equitable and inclusive communities.” Epic Games has always been a company that represents creators that use its services, such as Fortnite Creative, and other content creators’ work related to Epic Games products, like Unreal Engine, by giving them a code to earn profits from whenever a fan of that creator used that code. On top of that Epic Games has only had growing and more defined relationships with content creators, as seen with many, many appearances of several content creators across Fortnite. Currently for the month of March, for Women’s Month, players can even tune into Icon Radio and listen to a creator as the DJ between songs, which hasn’t been something other games could say they’ve done for their community. Ethan Diamond also stated on the acquisition, referring to other companies that have tried to merge or acquire, with Bandcamp, “[Epic Games] strongly believed in our mission, were aligned with our values and not only wanted to see Bandcamp continue, but also wanted to provide the resources to bring a lot more benefit to artists, labels and fans who use the site. Overall, Epic Games will help develop a number of different aspects of Bandcamp’s existing products and services, as well as improve them and create new innovations entirely. Some of the new aspects that can be expected to come now that Epic Games has acquired Bandcamp are live streaming services but most importantly, vinyl pressing, a part of the industry that has recently seen some extended delays and lack of availability among manufacturers.