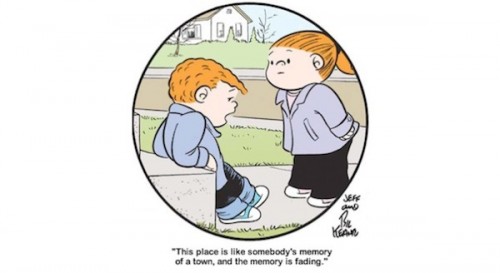 True Detective fans might already get the reference, and yes, it’s a host of Family Circus cartoons matched up with Rust Cohle quotes from the show. It’s honestly the best thing I’ve seen in a long time, and all of the ones released so far are perfect.

Check out the best ones below: 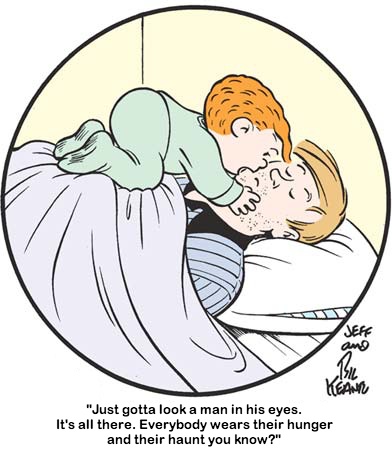 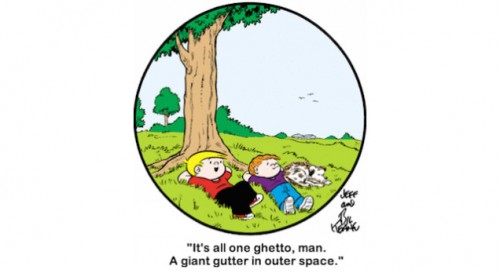 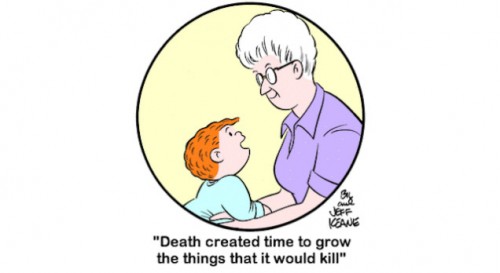 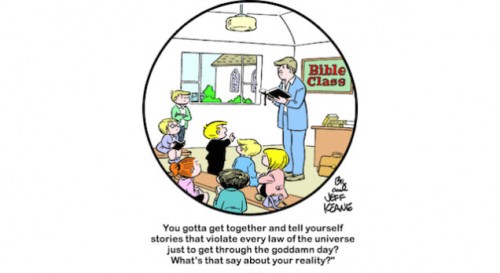 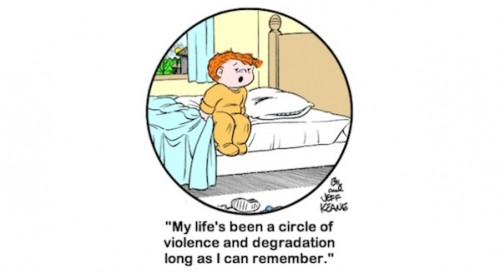 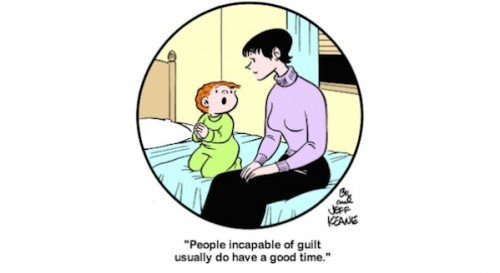 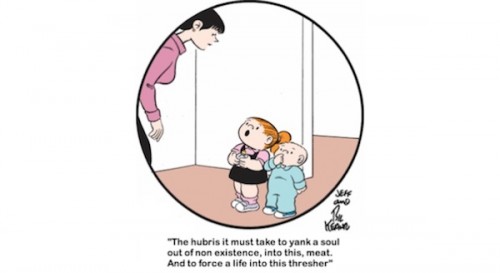 (click to enlarge) How do you make two classic sci-fi TV shows even better? Why smash them together of course! This Trek/Firefly mashup is a pretty great piece of photoshop, and really makes me wish…

httpv://www.youtube.com/watch?v=9HNHDzZcBNw&feature=related It’s Minute 1:52 Talk about one of the best moments in any show of all time, this is definitely one of them.   The Cosby Show took the entire nation for a complete spin in…

You know, I’m all for Facebook fads sometimes. For example, I love doppleganger month, where everyone changes their profile picture to a celebrity that looks somewhat like them. I didn’t participate last year, but now…

For all those wondering if Breaking Bad would get too artsy in its final episodes, and dial down the action, last night’s installment should be your loud and clear answer. It’s really amazing how gripping…