Many horrendous movies have pulled the feat of being unmistakingly bad but have earned over $100 Million at the box office.   Some because of hype and high expectations, some because they were riding on the coattails of better movies, and some because they starred Will Smith. Here are the fifteen worst movies that have made the most money at the box office, and yeah I know it’s a matter of opinion, but I always happen to be right.

Remember when Eddie Murphy was funny? It rings a distant bell…

I’m going to try to stay away from sequels in this list as much as possible, because they usually make so much money by luring people who liked the older, better movies into watching them. However, the first Nutty Professor was marginal at best, and the sequel was a fatsuit farting fest that’s known today as one of the worst examples of lowest common denominator comedy.

“If you tell 20 friends to see this movie, I’ll get this shirt wet.” Wait, James? Is that you?

Is this the highest grossing video game movie ever? I think it might be. Unfortunately the entire profit was made purely on the fact that guys wanted to see their long-held fantasy fleshed out by one of the most gorgeous women in the world. The film also marks the point where Angelina began her transformation from “crazy” to “sexy.”

Everyone had high hopes for this comedy which featured Adam Sandler and Jack Nicholson yelling at each other, but I’ll be damned if I ever her two good words about this movie. And while researching this list, do you have any idea how many Adam Sandler movies have made over $100M? I think eight. That’s insane, and I guess what you’d call a “fan base.”

Yeah, alright, this is from the video game. But the graphics are about the same anyways.

Yes, the Matthew Broderick one. It’s obscene that this made $50 million more than the vastly superior Cloverfield, but I guess that’s what brand recognition is for. This is the first of the big budget remakes that made an incredible amount of money despite sucking just because of the franchise’s storied history. At least it wasn’t Godzilla 2000 though.

I’ve never seen one picture sum up a movie so well.

I know, I know. I’m trying to stay away from sequels, I really am, but I had to call out Rush Hour 3. The first two were pretty damn funny, but for the third, Brett Ratner clearly needed six years to figure out how to strip out any remaining intelligence from the series in order to produce this obligatory third chapter. One of the laziest pieces of filmmaking I’ve ever seen.

1 2 3Next
Prev Article Next Article 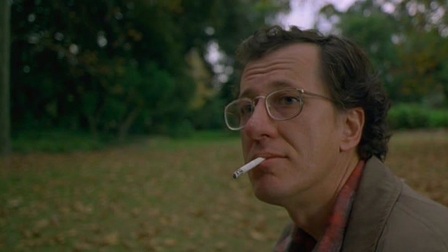 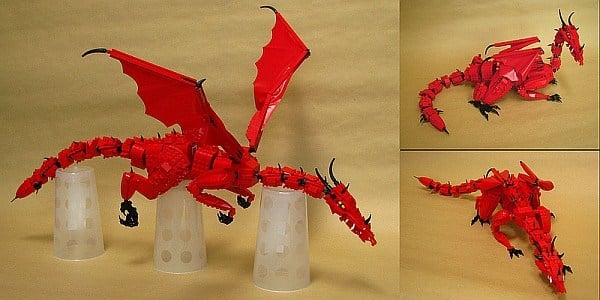 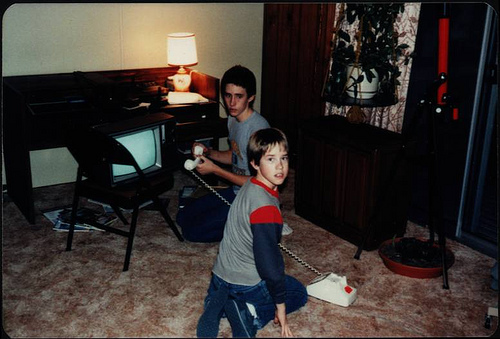 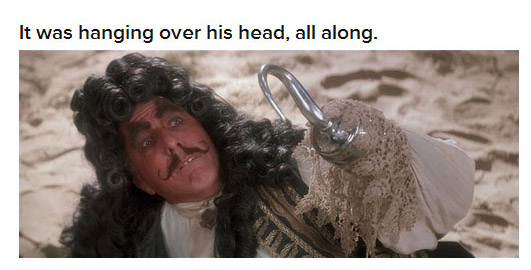 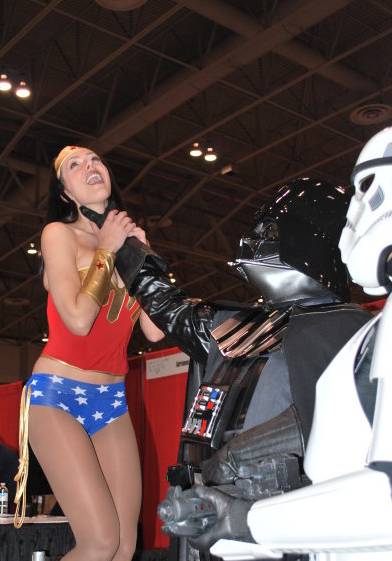