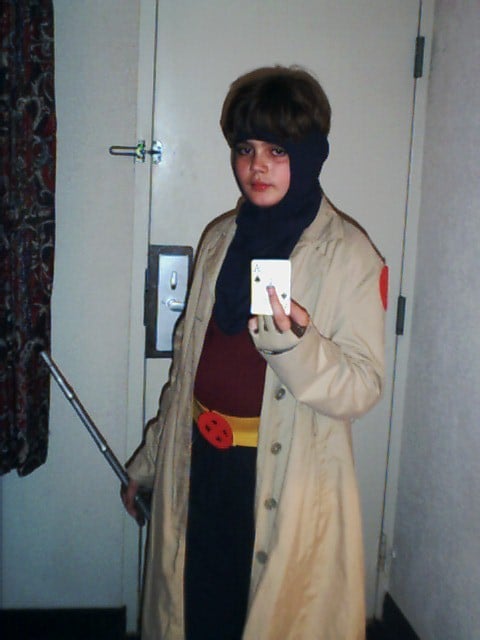 There was no band of superheroes I loved more than the X-Men growing up, and lord knows I owned at least two pairs of Wolverine pajamas. Unfortunately, there are some out there who never grew out of their “dressing-up-as-their-favorite-mutant” phase. It would be one thing if their costumes were cool, but it’s something very different if they’re an absolute disgrace to the character.

Here’s the squad I managed to assemble. They’re all pretty pathetic in one way or another, but you could throw them all in from of a video camera, tell them to do the Macarena, and it would still be better than X-Men Origins: Wolverine. 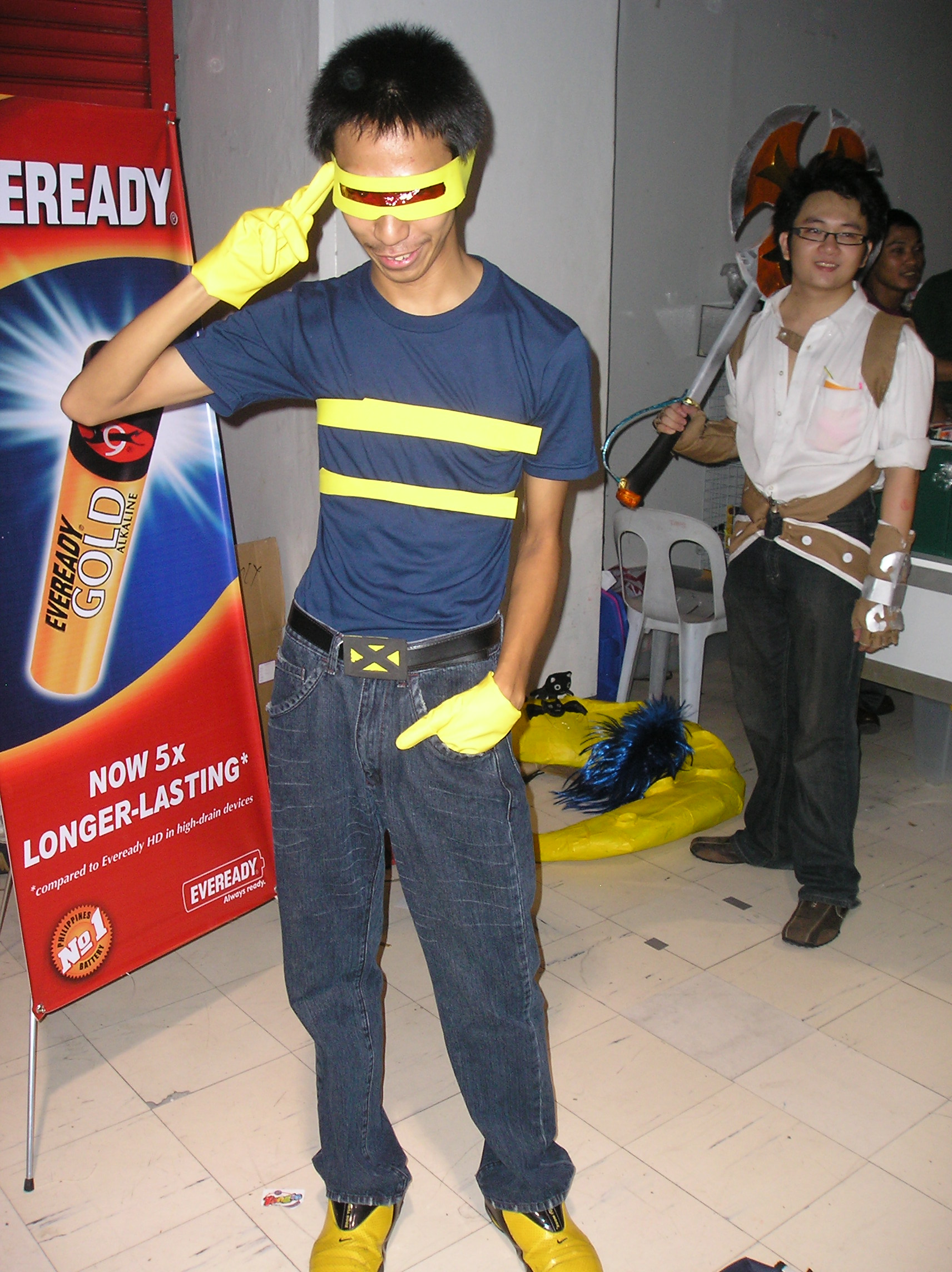 If Scott Summers was an anorexic Philippino kid. 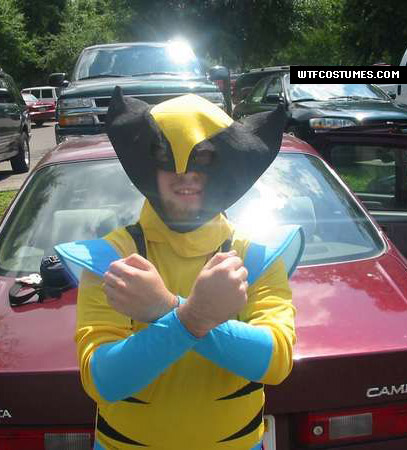 There are many sad things about this picture, the least of which being he doesn’t even have claws. 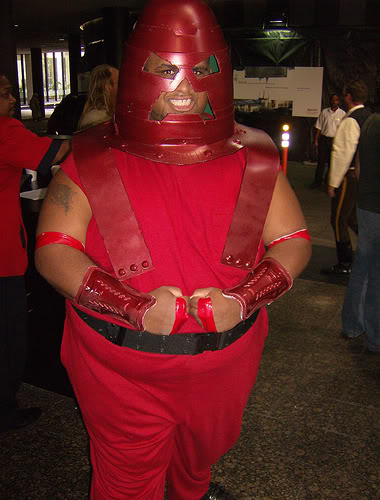 He’s the Juggernaut bitch, and you better bring him some waffle fries. 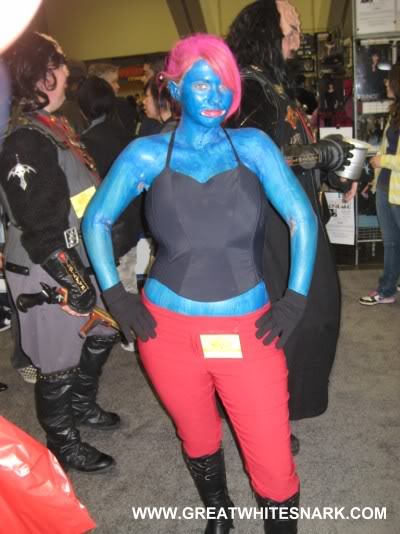 Sorry, we were going for “Mystique,” not “Smurf prostitute.” 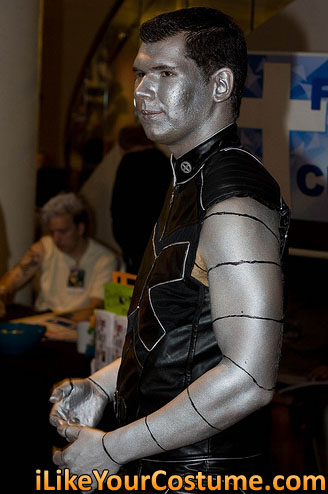 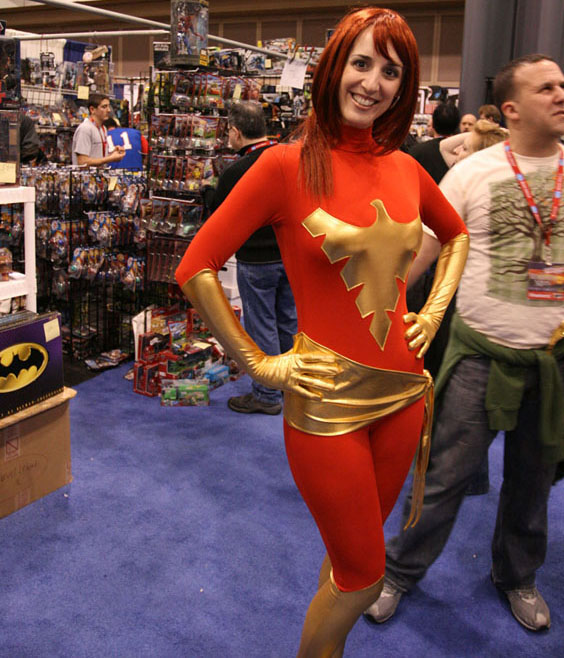 Not the worst costume ever, but AHH CRAZY EYES! 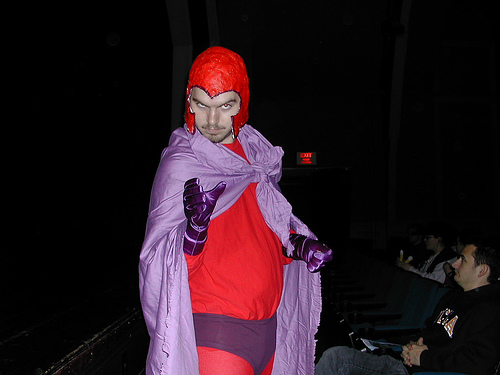 Sadly, this Magneto only has the ability to control paper mache. 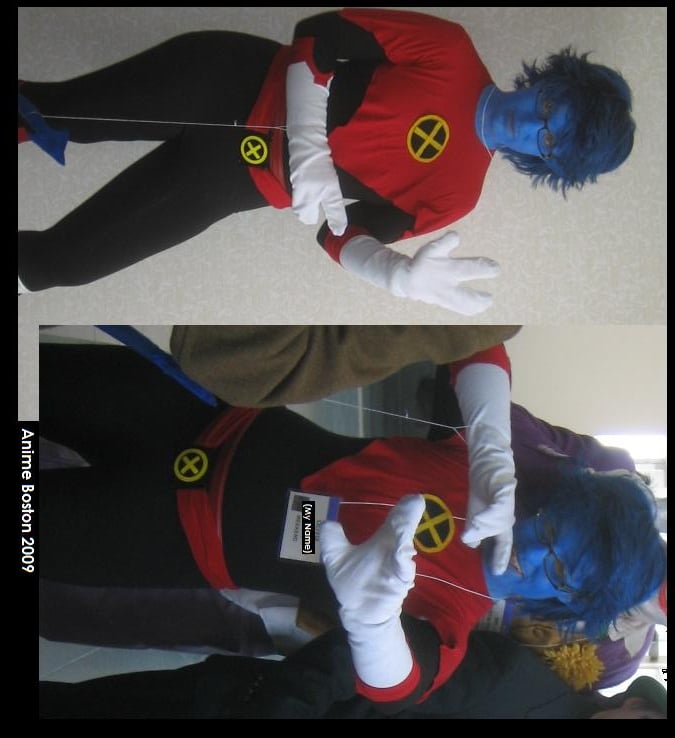 When his career as a superhero didn’t workout, Nightcrawler decided to become a librarian. 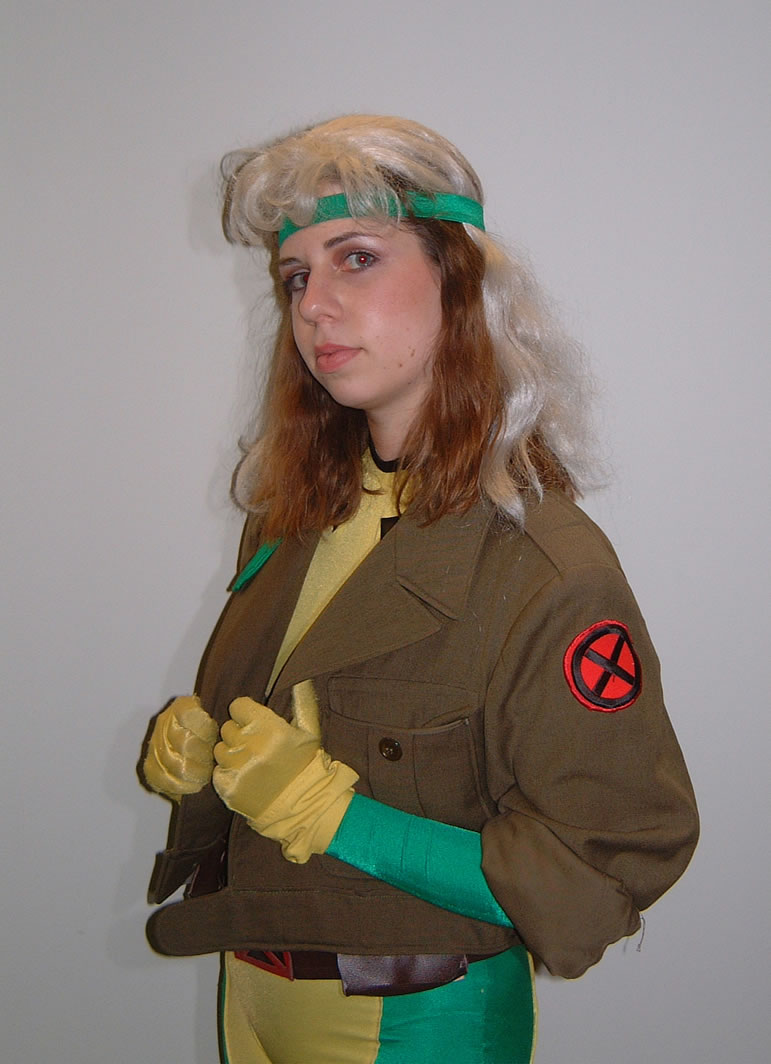 I understand Rogue is southern, but is a mullet really necessary?
Jubilee

Alright, let’s be real here, Jubilee actually has one of the worst costumes in the history of time to begin with, so it’s not this girl’s fault she looks like a lunchlady.

And I leave you with…..ICEMAN! 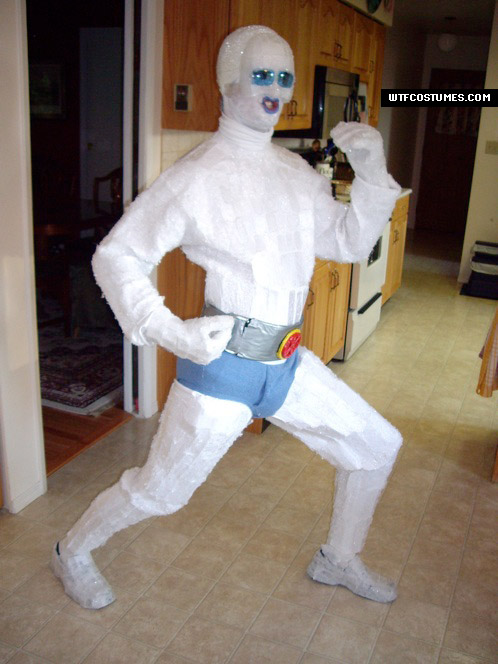