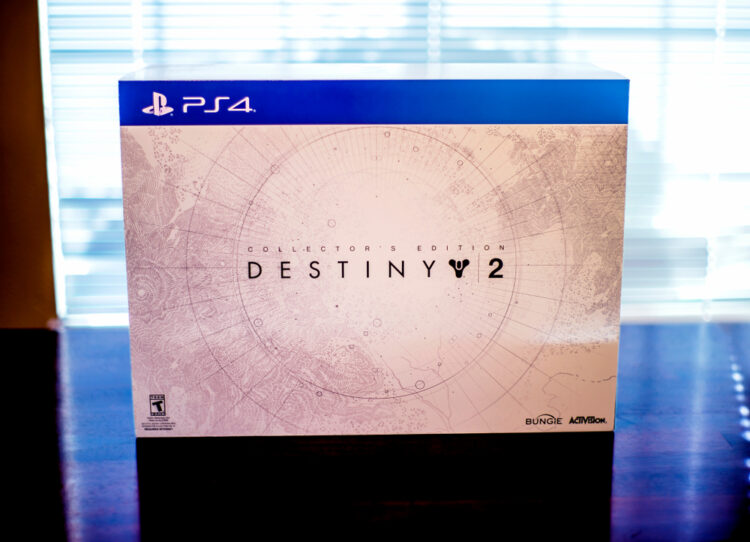 The Telesto is a fusion rifle in Destiny 2. It is notable for a number of reasons. To name an example, the Telesto fires projectiles that latch onto targets before exploding, which makes for some rather interesting possibilities. On top of that, it has a reputation for being bug-prone, so much so that these incidents can make the gaming news. That isn’t the highest bar to clear. Still, it says something funny about this weapon. Name-wise, Telesto is an Oceanid, meaning that she is one of the 3,000 goddesses born of the union between Okeanos and Tethys in Greek mythology. A small number of Oceanids are notable in their own right. For example, Styx and her children were the first to rally to Zeus during the Titanomachy, which is why Styx’s river became the place by which the Olympians swore their most serious oaths while Styx’s children became Zeus’s personal retainers. Similarly, her sister Metis played an important role during the Titanomachy as well, seeing as how she was the one who made the emetic drink that caused Zeus’s father Kronos to vomit up Zeus’s siblings.

Having said that, she tends to be better-remembered because she was swallowed by her husband Zeus because she was prophesied to bear a son who was stronger than his father. As a result, she gave birth to Athena in Zeus’s head before proceeding to set up a forge in the same location so that she could arm and armor her daughter. Something that produced a pounding headache for the head of the Olympians. Telesto isn’t one of the notable Oceanids. Instead, it is more accurate to say that she is something of an in-betweener in the sense that she isn’t so unimportant that she went unnamed. On top of that, Telesto is supposed to be a goddess of success, which makes the bug-prone nature of the weapon that much more entertaining. In any case, Telesto went on to become the name of one of the moons of Saturn. Once again, this isn’t one of the more notable moons of Saturn. After all, the sixth planet has more than 80 moons, which possess a great deal of variation when it comes to their size as well as their other factors. The moon named Telesto is on the smaller side of things, so much so that its equatorial circumference can be measured in double-digit kilometers. Still, chances are good that it is the namesake for Telesto the weapon.

What Is the Telesto Catalyst?

The Telesto is an exotic weapon. As a result, interested individuals won’t be able to bring it to maximum power until they have grabbed its catalyst and then used its catalyst. For what it is worth, the Telesto catalyst isn’t that exciting-sounding. Its one effect is that it increases the weapon’s ammo capacity, which is the kind of thing that tends to be seen as nice but not particularly high on most people’s wish-list. However, it should be mentioned that the Telesto catalyst is better than it seems on initial inspection. This is because the Telesto is already a powerful weapon that comes with a perk that enables automatic reloads, meaning that increased ammo capacity can actually be quite useful for it. Certainly, if people want to use the Telesto on a regular basis, its catalyst is something that they should seek out sooner rather than later.

How Can You Get the Telesto Catalyst?

Unfortunately, there is no simple and straightforward method for getting the Telesto catalyst. Instead, interested individuals are going to need to play through Lost Sectors on either Legendary difficulty or Master difficulty until they get it as a drop. Not every Lost Sector can be played on these difficulties. Moreover, which Lost Sectors can and can’t be played on these difficulties change on a daily basis, so interested individuals might want to look up this information if they are unsure.

Other than this, there isn’t much to be said save for a number of small things. One, interested individuals should make sure to change to an appropriate loadout whenever they are about to enter a Lost Sector because they won’t be able to do so once they are in. Two, the Telesto catalyst can drop from both difficulties. However, chances are good that the Telesto catalyst is likelier to drop from Master difficulty than from Legendary difficulty. As such, interested individuals might want to go with Legendary difficulty if they are doing this solo while saving Master difficulty for when they have managed to find a good team to work with.

Losing a run because of bad team-mates can be a very frustrating experience, particularly when players are specifically trying to farm for something that they have set their eyes upon. Three, there are some Lost Sectors that are easier than others. Due to this, interested individuals might want to run through every single one of the available options. After which, they should have enough first-hand information to make their own decision on which one is the easiest for them so that they can focus on it. Farming for things can be boring, so this kind of optimization can be very helpful. Four, interested individuals should always keep in mind that getting their desired drop is random. If they are lucky, they might be able to get what they want on the first try; if they are unlucky, well, suffice to say that they could end up spending quite some time on the matter. Still, so long as interested individuals persevere, they should eventually be able to get what they want even if that takes a while.

What Should You Do With the Telesto Catalyst Afterwards?

3.5 out of 5 stars There are few games that I end up having literal rivalries with. My epic Fable 3 rant was one of my most cathartic reviews in history, and through hundreds of… 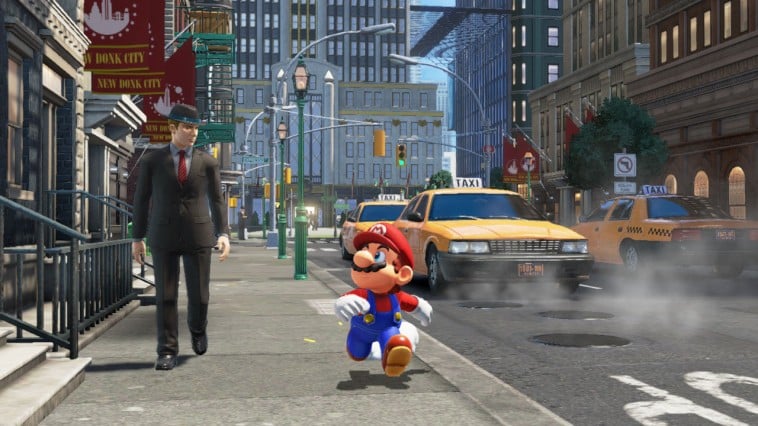 Super Mario is one of the most storied video game franchises in history. In fact, when it comes to recognition Super Mario is sitting at the table amongst legends like Pac-Man and Lara Croft. It’s…

(click to enlarge) Many of you might not know what St. George and the Dragon is, but here’s one of the many artists renditions about the famous knight who slew a famous dragon. Here artist Butt…

I’m going to wait a while to play Gears of War 3 for myself. I’ve liked the first few games, but I don’t have the urgent need to play it at launch. I’m currently making…

The amount of  “usual” posts going up today just got severely cut down as I learned E3 starts today and not tomorrow, but I did have to get something up I discovered this weekend, as…