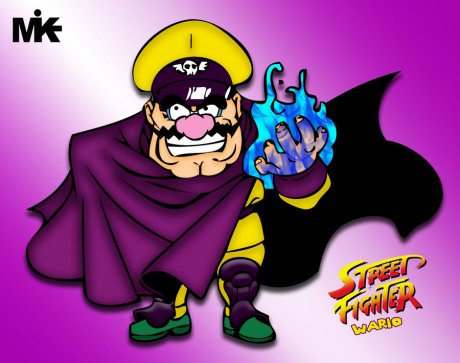 I know how big a fan Madison is of Street Fighter IV.  Personally I haven’t played a Street Fighter game since back when Super Nintendo had that amazing controller that replicated the arcade controller.  You know the one with the six buttons, remember?  I can’t believe how much fun Street Fighter II used to be and how important it was to be good at it.

I’m kind of psyched that Street Fighter is pretty much re-emerging.  I’m even more psyched because there’s tons of fan art out there that’s been creative as hell.

Though I have to say I haven’t seen anything like I saw over at Mightymusic’s Deviant Art page.  This guy created a set of five badass street fighter characters formed from Mario’s influence (one of them is Mortal Kombat). 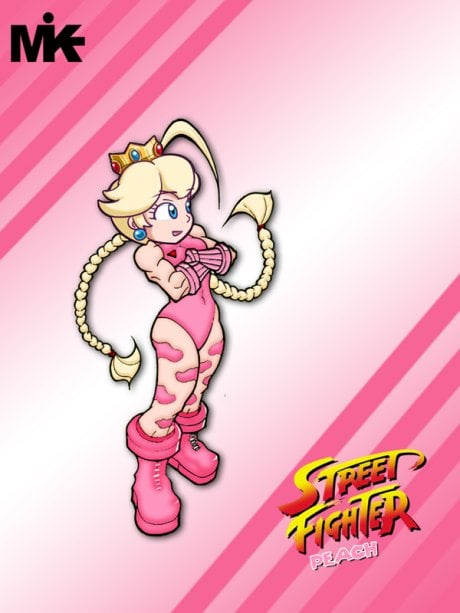 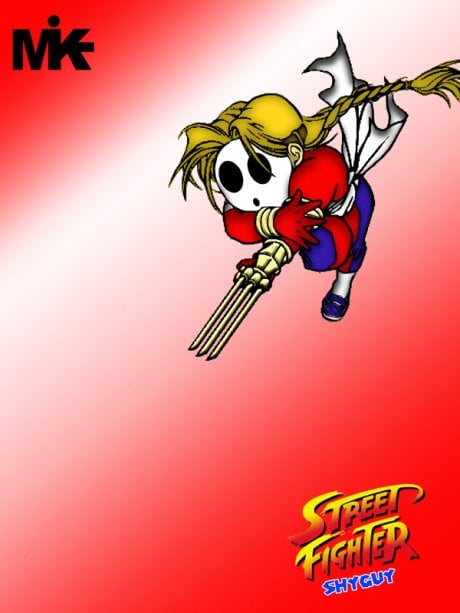 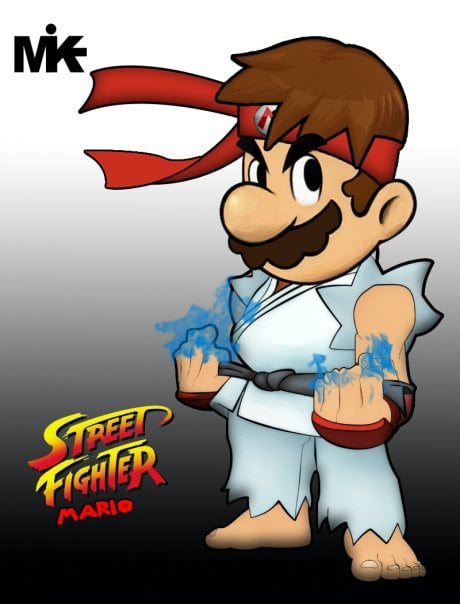 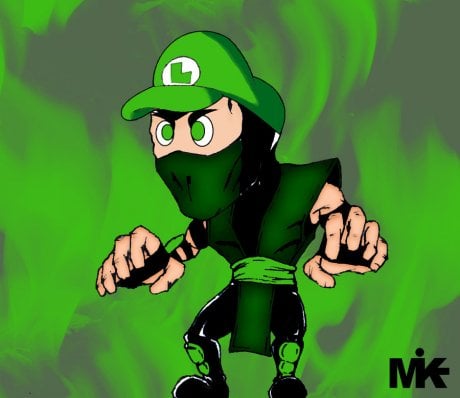 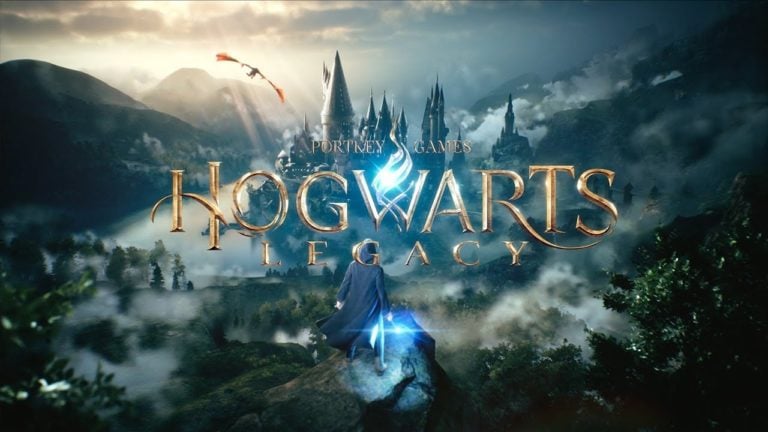