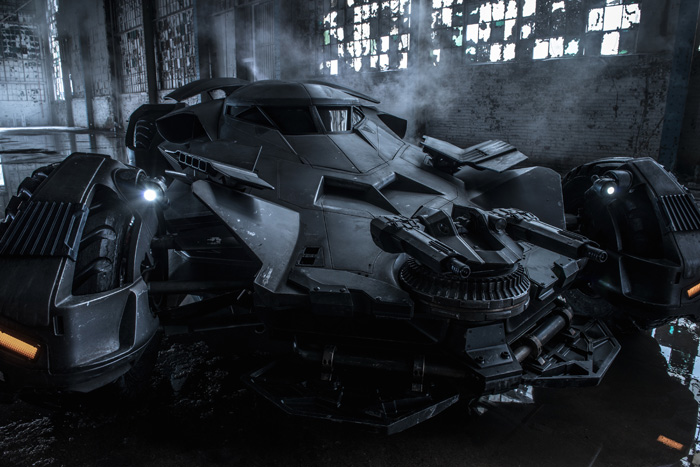 The original Marvel comics captured millions’ attentions – not just with the superheroes, but with their cars, motorbikes and aircraft too. Over the years, new films from the franchise have introduced new, state-of-the-art versions of the classic vehicles. Whether you imagine yourself cruising along with Batman, sneaking a ride with The Green Goblin or speeding down side streets with Captain America, you can now compare how the vehicles have evolved over the years on a stunning graphic by Netentstalker.com here.

While Batman’s 1941 car was groundbreaking at the time, the infographic proves just how far modern design has come. There have been hints of colour over the years in the Batmobile’s paintwork, but the 2016 car is jet-black and grey, and we don’t think it can get much better.

Underneath the flaming fury that is the Ghost Rider sits his Hell Cycle, a formidable motorbike that matches his need for speed with his fear factor. The role of the hero has moved a couple of times, and the latest version has a 1969 Dodge Charger known as the Hell Charger instead (which also has flaming wheels).

Has there ever been a transformation quite like the Goblin Glider? Although the Spider-Man villain originally had a jet-powered broomstick, Marvel increasingly embellished The Green Goblin’s aircraft, so that it is now a state-of-the-art glider as terrifying as the Goblin himself.

Whichever way you prefer of getting about, make sure to check out the complete list of design changes, vehicle alterations, and upgrades on the full infographic below:

I often liken Netflix to a whirlwind romance. Sometimes you get disappointed with what you get because you’ve invested your time with it. On the other hand, there are moments when you discover something brilliant…. 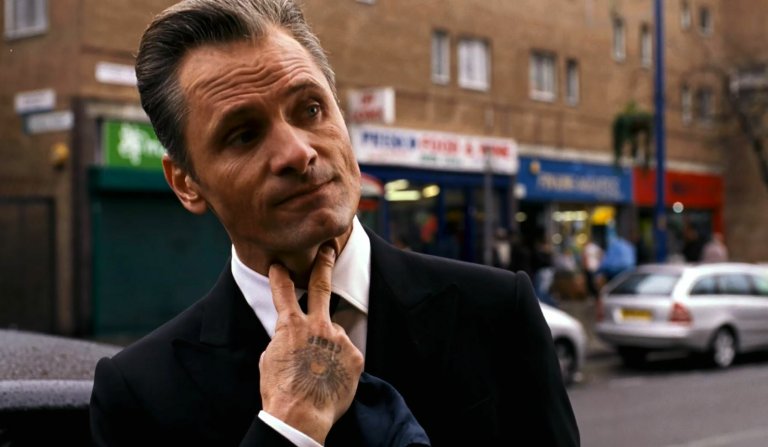 There are literally dozens of movies that depict the culture and lifestyle of criminal organizations, particularly those in which ethnicity is required for membership.  Whether you refer to them as the mob or the mafia,… 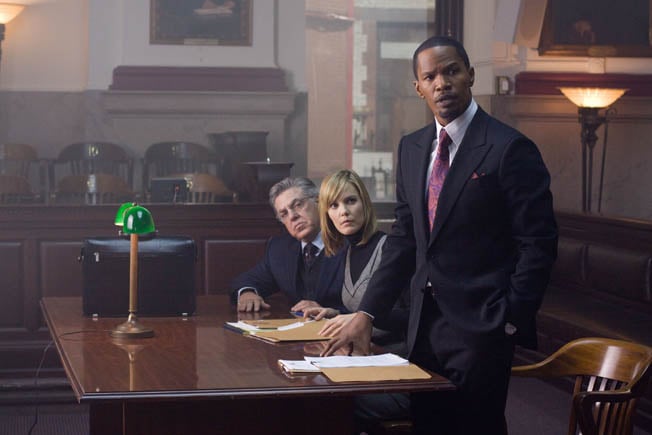 “Nothing’s been the same since New York.” It’s true not only for the fictional America we find in Marvel’s movies, that tends to happens when aliens attack a major city, but it’s true for the…

httpv://www.youtube.com/watch?v=2NorqujoOe8 The problem with many modern action movies is that they rely so heavily on CGI and wire-assisted stunts that they just lose any sense of realism, and feel even more like movies than they… 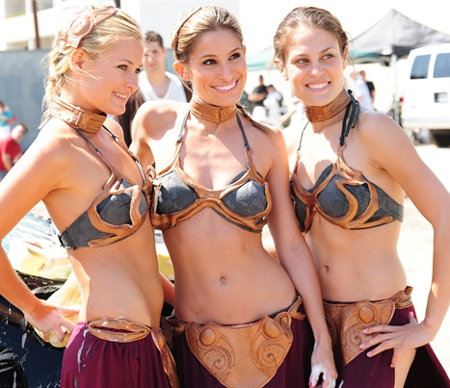 I’m not sure what charity this was raising money for, but I’m sure their coffers are overflowing after possibly the single greatest fundraiser of ALL TIME. Sure, this was supposed to be a “Star Wars…