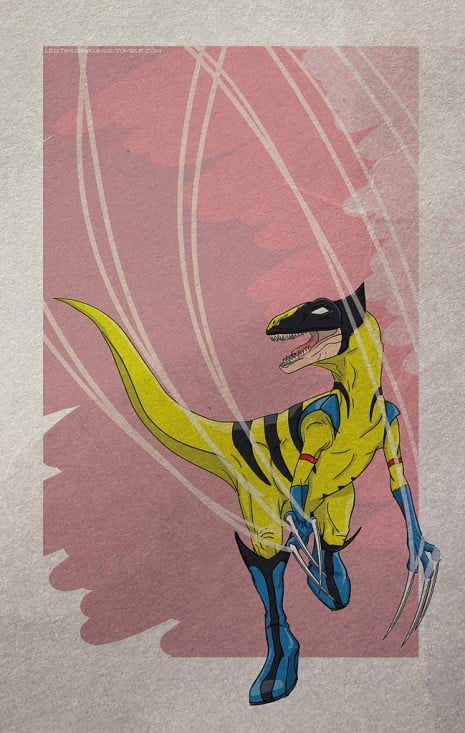 I’m not sure what prompted artist d.r3sto to recreate various Avengers and X-Men in dinosaur form, but I’m sure as hell glad he did. Otherwise I might never have witnessed the glory that is Velociraptor Wolverineme, Triceratops Captain America or Brontosaurus Iron Man, among others.

There are eight total in the series, and I’ve posted the rest of them below. I would be terrified if I live in prehistoric times and I saw any of these guys roaming around. I mean, being a dinosaur is badass enough, but one with superpowers? I say give these guys their own TV show for sure. 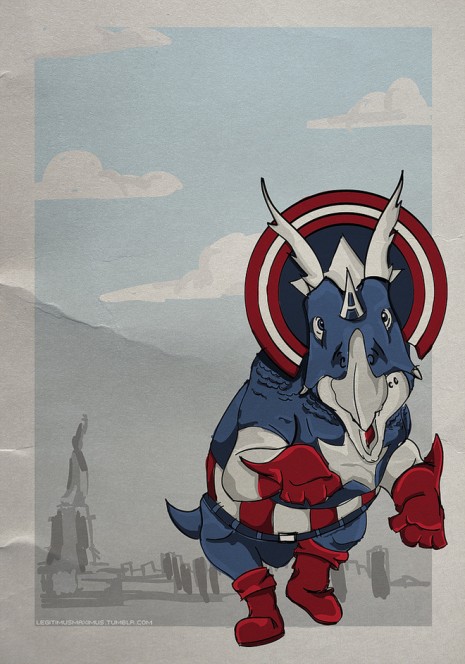 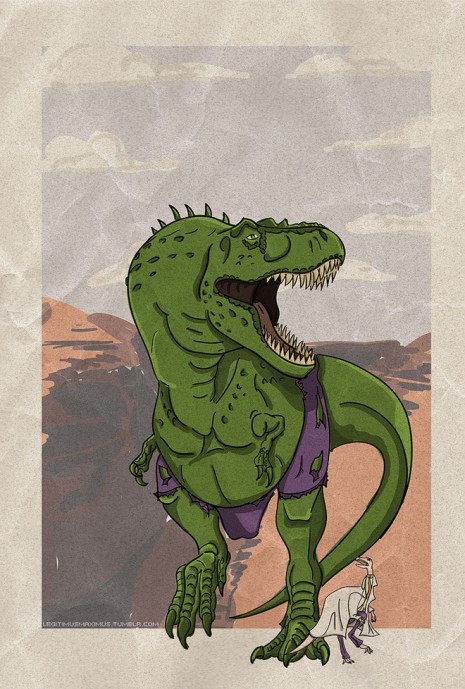 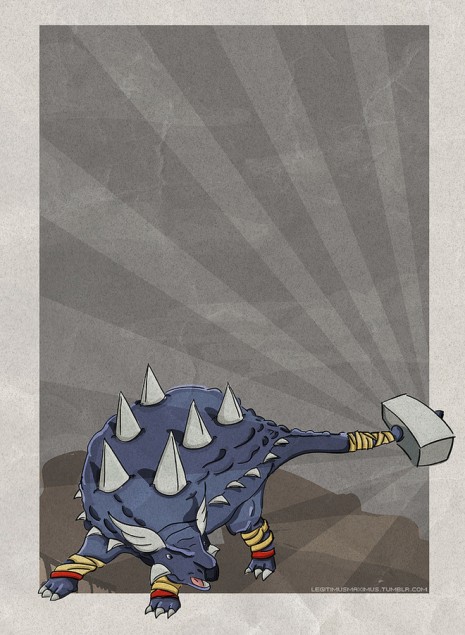 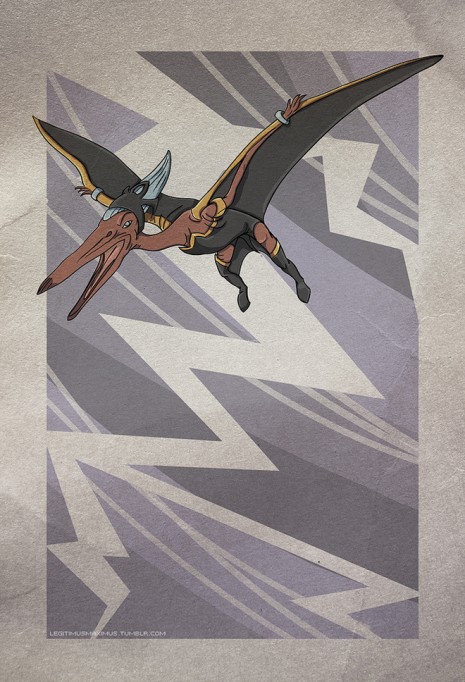 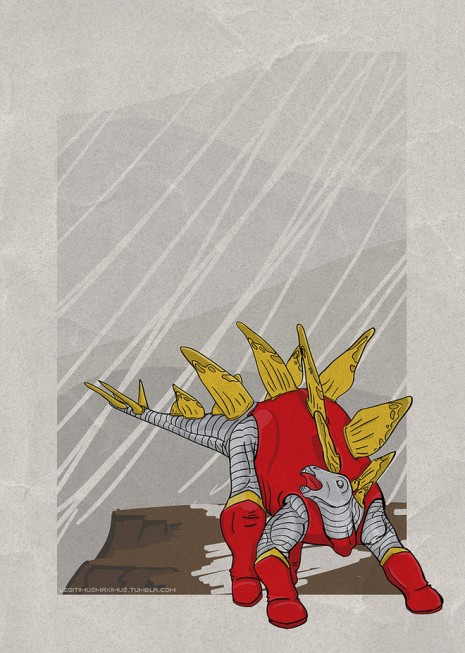 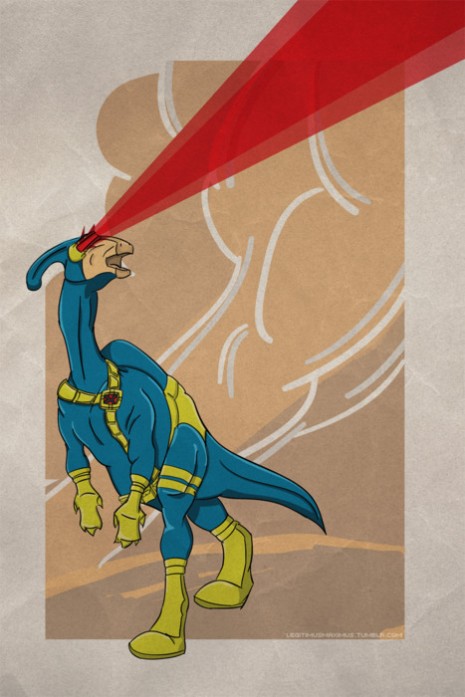