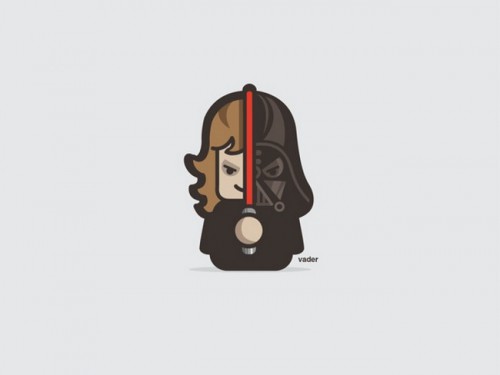 I’m wondering how toy friendly the new Star Wars movies are going to be. Selling plastic appeared to be much of the motivation behind the last few Star Wars films, and now that the franchise is owned by Disney, I wonder if that will change for better or worse. Hopefully they’re more concerned about making good films, but who knows?

Anyway, this series from Konrad Kirpluk turns the various Star Wars characters we now and love into adorable little illustrations that are a cross between LEGO minifigs and chibis. Ones like Yoda and R2 were obviously going to be cute, but he’s even managed adorable-fy, Vader, Maul, Fett and more. Check the rest out below. 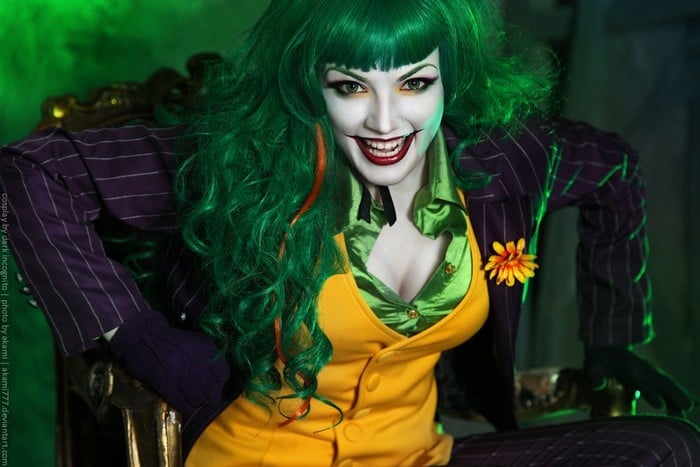 The Joker has been cosplayed and drawn up so many times that the amount of combinations that people have come up with are endless.   But for some reason we feel there’s been a bit of… 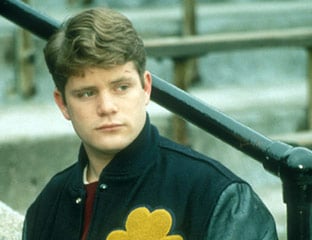 Alright, this post is going to be a bit, uh less, than manly, shall we say, but I tried to find a bunch of movies that warm the heart and can turn a bad mood…

Update: Watch the videos here that aren’t stolen YouTube rips. It’s not as brutal as the Red Letter Media reviews, but it’s worthwhile nonetheless. Some crazy person sat down and cut together an absolutely fascinating…

You should remember the line of cute Game of Thrones toys from Funko POP! we featured a little while ago. Well now, somehow, they found their way into the hands of the cast members themselves,…