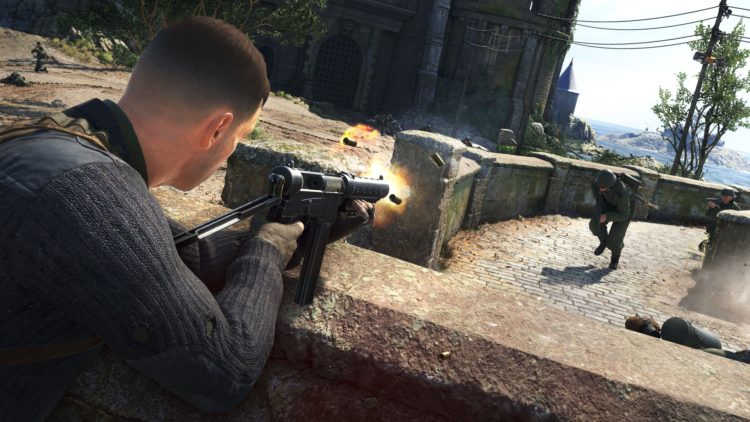 There is no doubt that there is a deep-rooted love for stealth and tactical espionage which Sniper Elite 5 will excel at. Developer Rebellion has been constantly cranking out entries for the Sniper Elite games since 2005. Every installment has greatly improved over the last and the next title in the pipeline has many gamers stoked. This series of games has sold over 20 million units all over the world and excitement is building for the fifth outing. The fourth chapter of this IP took the main protagonist through Italy during World War II and now he is going to France. There isn’t much of an overarching storyline in the Sniper Elite games. These titles are more about the raw gameplay and finding various ways to complete objectives. Even though the core gameplay mechanics will remain intact for Sniper Elite 5, there are going to be some new surprises, as well.

Whatever story there is in Sniper Elite 5, it is basically about the continued adventures of Karl Fairburne as he treks through France trying to find the source of “Project Kraken.” The maps are fully open and players will be free to explore and find different ways to get around. It is no different than the layout of the Hitman series, which the Sniper Elite games took inspiration from, no doubt. Everything in this next entry will have a complete overhaul, complete with enhanced takedowns and a much better “kill camera.” Not to mention that there is going to be a better parkour system that will let players run all over the maps much more fluidly. There is a lot to take in with Sniper Elite 5 and if a gamer hasn’t gotten their hands on any of these titles yet, then the new one coming out this year is a good place to jump in.

The maps in Sniper Elite 5 are taking the next-gen step in video game development and are using the method of photogrammetry for their designs. All of the levels will be based on actual places which are virtually reconstructed brick by brick. Players will like they will actually be in France during World War II. This new process of making maps is taking the video game development process by storm, as more games are using it like HellBlade II. Ideally, players can accomplish their missions solo, or they can team up and play with a friend. The co-op features in this game will offer more ways to work as a team. Things like giving contextual orders, sharing loot, and healing each other will play a factor. There is a multitude of ways to traverse the map that goes beyond just climbing ladders. Players will be able to slide down declined planes, shimmy across ledges, and even use ziplines to reach certain places.

The thing about the Sniper Elite games is there is a lot to consider other than just lining up your sights and pulling the trigger. There are elements that will affect the way the bullet will travel. Players will need to mind the wind, heart rate, and gravity before pulling the trigger. Not to mention the different stocks and barrels in which players can switch out. There are also all kinds of magazines, scopes, and other customizations where players can experiment with. Not only do these things change the way the rifle looks, but the way it feels, too. It is also worth noting that there will be an assortment of sidearms available for players to use while in a pinch. Additionally, customization can go down to the most minute details, including what kind of ammunition to use.

Eye of the Wolf

Everything from non-lethal bullets to armor-piercing projectiles can be loaded up in the chamber. Even though all these elements add some depth to the campaign, the real competition can be found in multiplayer. Yes, Sniper Elite is no stranger to multi-player, however, with Sniper Elite 5 there is a new mode called “Invasion.” This is when a player can drop into another gamer’s single-player mission and hunt them down. It is an intense hide-and-seek type of mood that adds an extra layer of tension while trying to complete an objective. If gamers are feeling really pumped up with their skills, there will be a full-on multiplayer mode where up to 16 players can hunt each other down. This mode is the ultimate way to test each other’s skills and also gain some hefty XP in the process.

Even though players can team up and complete objectives around France, there is also a PVE survival mode. This will certainly test the limits with all the sniping aficionados out there. Up to three players can team up and take on hordes of enemies and see who will be the last person standing. Sniper Elite 5 appears to be going all out with this entry, offering a little bit of everything for every type of player. Even though this series has been around for a while, it has gained more popularity over the last few years. With its fifth installment coming out later this year, this might finally make it gain its much deserved mainstream appeal. World War II shooters have always been a fond era for gamers to indulge in and this game offers a nice little sandbox to play in. It’s a major departure from games of this time period of yesteryear, everything from the classic Call of Duty to Medal of Honor games.

Rebellion Developments have been hard at work with this new installment for a long time. They haven’t really locked down a release date for Sniper Elite 5, just yet. Chances are that it may be dropping within the first or second quarter of this year. Until then, everyone will just have to wait until there is an official announcement. There are some steady updates happening with Sniper Elite 5, which is a good indicator that things may be wrapping up soon. In any case, knowing that there is another entry for this excellent and underrated series is enough to make any hardcore sniper excited. This title will be available for PlayStation, Xbox, and PC upon release later this year. 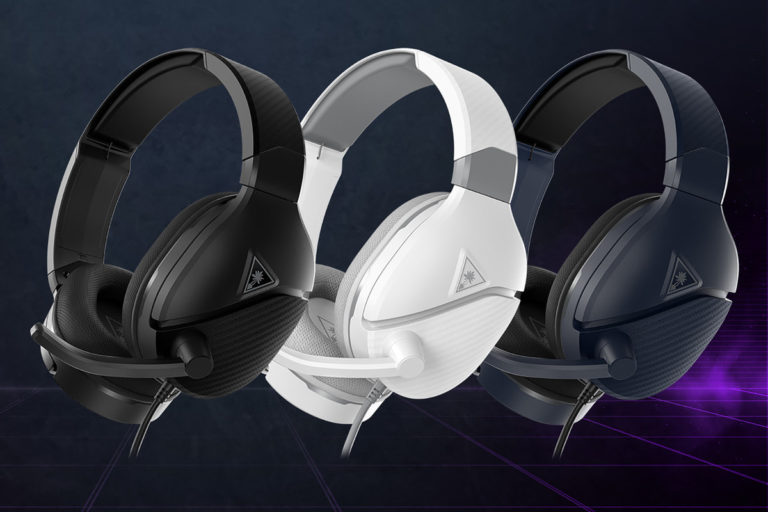