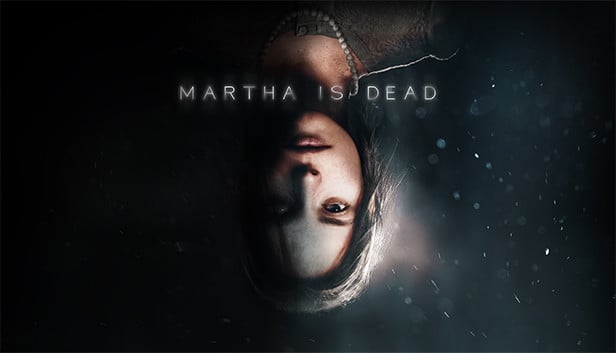 A new psychological-horror title called Martha Is Dead is being developed by LKA. It is set in Italy during the year 1944. The sanity of the player will constantly be questioned as things unfold during the playthrough that bleeds between reality and illusion. Tragedy, war, loneliness, and supernatural occurrences all play a factor in this game that will keep gamers on their toes. While tensions rise between German forces and their allies, there is a dead body found on the rural side of Italy by the lakeside. This is Martha. Her twin sister Giulia will set off on a case that will discover what happened to Martha, all while unraveling something sinister that revolves around folklore. This game will be played from a first-person perspective which will chill even the most seasoned players out there.

The developer that brought us The Town of Light is pulling no stops to make this an authentic experience. The game will be spoken fully in Italian and will retain the roots of its native superstitions. This is a very intimate tale that explores the special connection between two siblings and what happens when one is taken away. This IP will be dense, dark, and dripping with atmosphere. Even though the horror genre is flooding the video game market these days, many of them lean toward more the action-oriented side of things. With Martha Is Dead, this is going to be a more cerebral journey which will entail finding clues, solving puzzles, and avoiding the horrors that are lurking about.

The story behind Martha Is Dead is heart-wrenching, to say the least. The foreboding vibe that is given off the rural end of Tuscany only gives this game a heavier feel to it. Considering that World War II was at its end, there were still skirmishes happening on this side of Europe. Its presence will be felt throughout the game, giving players the option to find telegrams and newspapers that will keep them updated on what is going in. Additionally, there will also be radio stations to listen to. The hidden information that can be found through these mid-20th century items almost gives this title a Bioshock feel to it. Players will be encouraged to soak in all of the environmental narratives to get a full grasp of what is happening in this world. The ghost of Martha roams around the lake and players will need to find ways to get in contact with her.

This will come in the form of Tarot cards and hidden symbols strewn throughout the levels. All of these things are tucked away within the game and players will need to navigate all over the lake to solve this mystery. Martha Is Dead will be historically sound, not drifting away too much from reality. Players can traverse the map either on foot, bike or boat. Guilia will also be equipped with a flashlight which will aid her in dark areas. Chances are that this flashlight will have a limited lifespan and it will constantly be needed to be charged. This, of course, will only add more tension and drama to the game. The area that players will be exploring will be historically accurate, maybe even more so than the maps found in a standard Assassin’s Creed title. The area will be fully explorable and was lovingly crafted by the hands of the developers that obviously know a lot about Italian culture.

It is only natural that Guilia will have repressed memories about her past. Hence, the developers implemented a way to unlock these memories through the use of puppets. Gamers will be able to play around with marionettes which will ultimately show some parts of Guilia’s past. Contextual clues will lead the players on how the scenes should unfold to help Guilia regain her mind. It is currently not known if there will be any type of combat in Martha Is Dead. This game could very well function like a survival-horror game like Outlast or Amnesia. Running and hiding from threats might be an element in this Italian town. If nothing else, then perhaps there will be tools to help chase away the specters that will give Guilia a difficult time. Thusly, players will also have a 1940’s camera to take pictures with. Of course, digital technology didn’t exist back then, and getting a picture processed was a very different situation.

Martha Is Dead will actually come with a fully functional darkroom for players to print out their pictures. The picture-taking element in this game is mostly just for pleasure. Thus, the camera will also be needed to find out more things in this ghostly adventure. The camera can see that the human eye can’t. The composer of The Town of Light, Aseptic Void, will be returning to write the music for Martha Is Dead. Reimaginings of Ave Maria and other classical pieces will be utilized to help capture the time period of this title. There will also be all-new music performed by, Femina Ridens, Francesca Messina, and AKA 90s Disco Star. The sound design in this game is going to be just as rich, haunting, and dark as the visuals. The vocals in this game will also provide an extra layer of dread, peppering across the map while not knowing the origins of it.

The development for Martha Is Dead is wrapping up and it’s scheduled to come out in a few weeks. This game is taking a very “hands-on” approach toward finding clues and solving puzzles. Being able to use old-school photography methods to print out pictures is especially a nice touch. This game is shaping up to be something rather unique and hopefully, fans of horror give this one a chance. This little ghost adventure that is set in a 1940’s Italian backdrop has some potential and it will provide a good change in pace of other titles. Martha Is Dead is set to be released on February 24th for the PlayStation, Xbox, and PC. 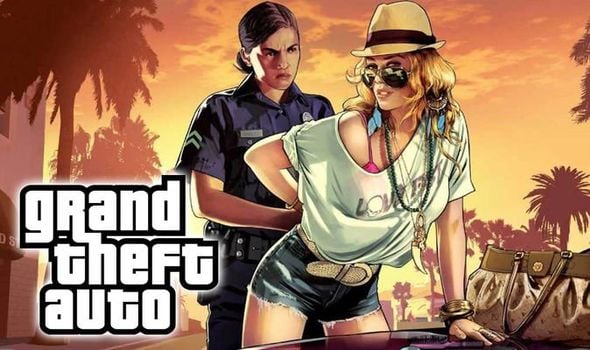 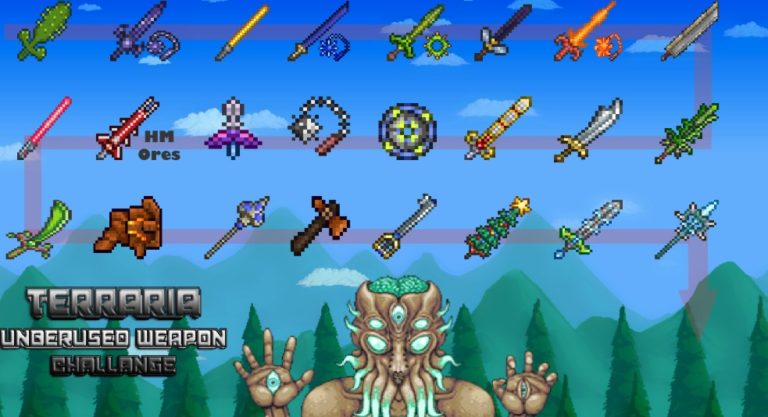