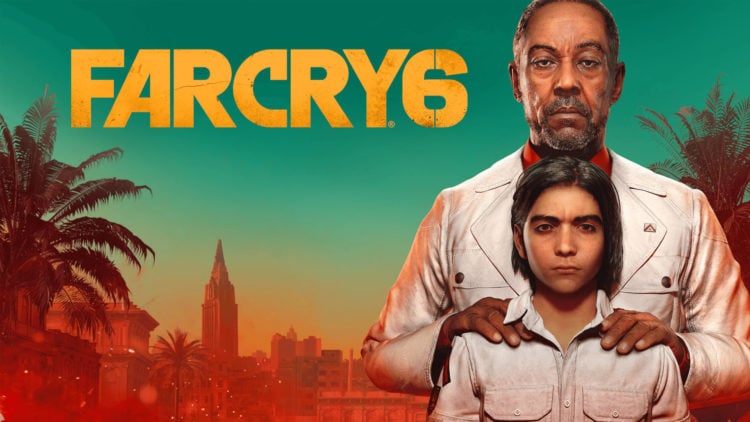 I love a game with destructible environments. Any game that includes destructible environments is automatically superior to the same game without destructible environments. Since Far Cry 6 takes place on a fictional island inspired by Cuba, it would be cool if we were able to have some sort of “storm the castle” missions where we can topple some fascist headquarter buildings. Middle-Earth Shadow of War implements these kind of “overthrow” missions and it’s one of my favorite parts of the game. This would also make sense within the story, if Dani Rojas’ goal is to take down the dictator leader of Yara, would it not make sense to have him take over part of his regime?

Co-Op in Far Cry has always been a little odd. Playing with friends in games like Far Cry 3 and Far Cry 5 always seems like the co-op isn’t a key gameplay factor in development. There are plenty of co-op games like Portal and Borderlands, that factor multiple characters into the story if you’re playing with another person. I would love to see this type of feature implemented into Far Cry 6, maybe Player 2 can be Dani Rojas’ partner-in-crime? I just want it to finally start making sense to play Far Cry co-op.

Far Cry has always been on the easier side when it comes to difficulty. While this is definitely ideal for players that aren’t looking for a Dark Souls-like challenge and are just looking for a phenomenal story, it isn’t exactly what players who want a challenge are looking for. I don’t think it would be too difficult for Ubisoft to add in a “nightmare” mode or something like that for players that actively seek out a tough challenge. While I wouldn’t necessarily attempt to beat the game on this hellish difficulty, I sure wouldn’t be opposed to having the option if I wanted to push myself to the point of….insanity. Why yes, that was a Far Cry 3 reference, thank you for noticing!

Let’s talk enemies in Far Cry. Ubisoft hasn’t exactly been the greatest at developing intelligent AI enemies that are able to adapt to the player and learn from their playstyle. I would really love this to change with Far Cry 6. To use Middle Earth Shadow of War as yet another example, high-level Captains and Warchiefs in Middle Earth Shadow of War are able to learn and adapt to the player’s style of play. For example, if you constantly vault over a high-level Captain or Warchief, he may become aware of how you play and become immune to vaulting, forcing you to pick another path to overcome him. While this exact system wouldn’t really work in Far Cry 6, it’s definitely something that Ubisoft can take as inspiration and learn from for the future.

One of the key features that have started to become a norm for video games now is a photo mode. Photo modes allow the player to find an impressive moment, beautiful landscape, or hilarious shot and customize it completely without the UI showing up in the image. Some games like Spider-Man and Middle Earth Shadow of War (can you tell I’ve been playing a lot of that game recently?) include various filters and other visual customization options for their in-game photo modes that allow for cool wallpapers and thumbnails. While a photo mode would be cool in Far Cry 6, I think what it really needs is a director mode. The ability to disable the UI, customize the aspect ratio, and even apply filters to the game while recording would be fantastic for content creators and players that may just want to experience the game in a different light. I don’t really expect this feature in Far Cry 6, due to restrictions on consoles, but I definitely still want it! 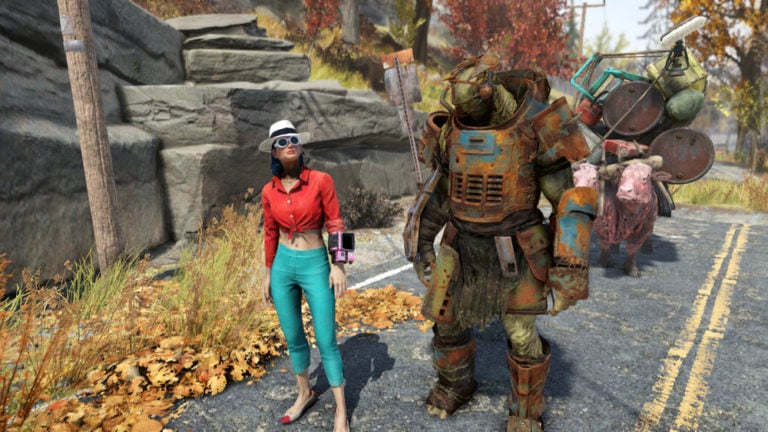 The Fallout franchise is one of the better-known RPG franchises that can be found out there. For those who are unfamiliar, it is set in the post-apocalyptic remnants of what was once the United States… 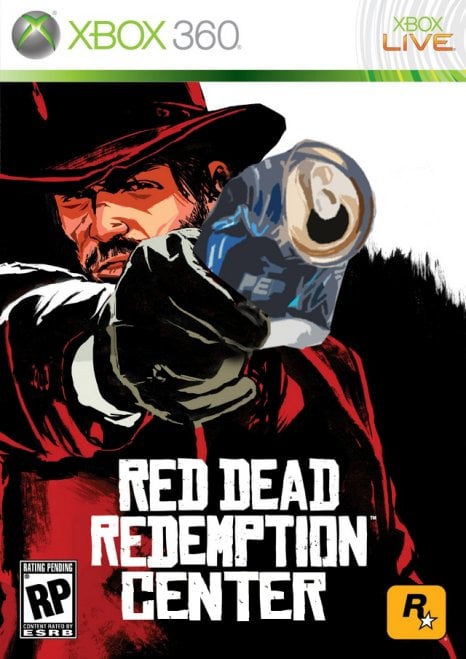 As video games have evolved over the years, now to the point of practically being “real,” we must pay attention to some of the details of what these games might be doing.  I mean we’re…

httpv://www.youtube.com/watch?v=zE322LKw9qo&feature=player_embedded I may not be a PC gamer outside of my epic losing streaks of Starcraft 2 and League of Legends, but I do respect the community for their ability to be insanely creative when…

I’ve been playing Dragon Age: Inquisition for the past uh, 15 hours or so, and it’s been the first time I’ve stepped into a fantasy video game world (that wasn’t LOTR-based) since Skyrim. Bethesda’s game…

I won’t lie right now and proclaim that GTA: Online is the utopia of all multiplayers, because it’s not on an objective point of view. There are a number of bugs, an imbalanced economy, and repetitive…