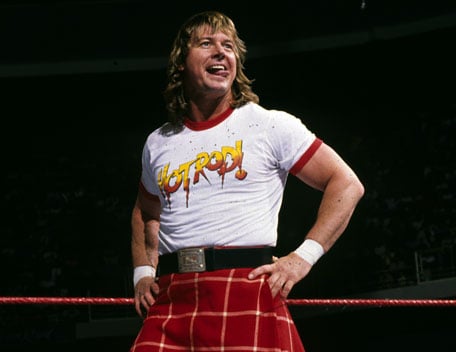 Remember when we did an article on Jesse Ventura’s best movie roles?  It was in this article that I made the argument that Ventura could have easily been a big action star and I wasn’t quite sure why he wasn’t.

I almost feel the same way about Roddy Piper.   I’m not 100% sure why he didn’t make it as an actor.  I mean yeah he wasn’t all that good but the dude had flair.  He had a personality (especially in wrestling) that was unmatched.  Remember how awesome Piper’s pit was?  It really didn’t get better than that.

In any event I wanted to pay tribute to the man by posting clips from his best movies…..

Clearly I was going to put this movie in here.  It is far and away Piper’s most “acclaimed” role.   After all his character George Nada did coin the phrase “I have come here to chew bubblegum and kick ass… and I’m all out of bubblegum.”  I mean what’s better than that?  Plus it’s a John Carpenter movie so that’s cool

Here we see the softer side of Piper.  Granted he’s a tough wrestler named Quick Rick Roberts, he still has a cause, his daughter.  And he’ll do anything for that little girl.  OK whatever.   He’s a wrestler and this movie is loaded with high quality unintentional comedy.

This is a movie I don’t think too many people are aware of.  I’m guessing it went straight to video but come on folks.  It’s a Billy Blanks movie!  Plus his name is Elmo Freech in this “film.”  Not to mention he’s a private investigator.   You really can’t go wrong with this film.

Andrew Dice Clay!  This was Clay’s first foray into trying to become an action star.  Needless to say this is one of the worst movies of all time (other than Ford Fairlane).  However, when you have Roddy Piper playing a guy named “Ice” it’s at least worthy of watching the trailer.  Plus that dude Robert Davi with the really bad skin is in this flick.

You know what I love most about this movie?  The poster for it.  It says “Roddy Piper in Jungleground.”   And then right below that it says “one tough neighborhood.”  This movie is screaming cheesy lines and gratuitous violence.  Sign me up.

Another Billy Blanks and Roddy Piper connection!  This time the sister of a former U.S. Green Beret is involved in a love affair with a mobster, endangering her life, goals, and ambition.  Duh duh duhhhhhh!

Thanks to you commenters for the reminder! 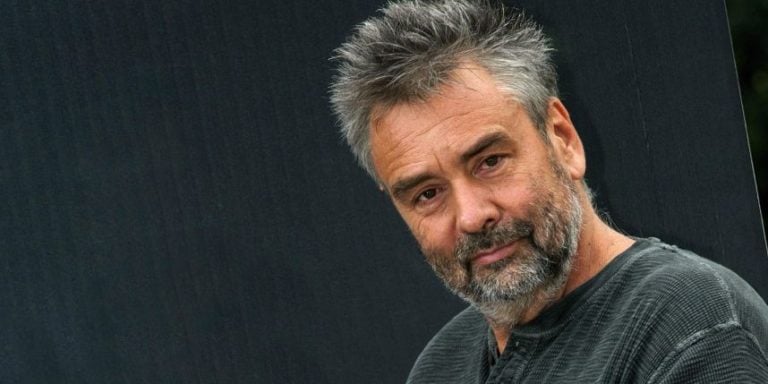