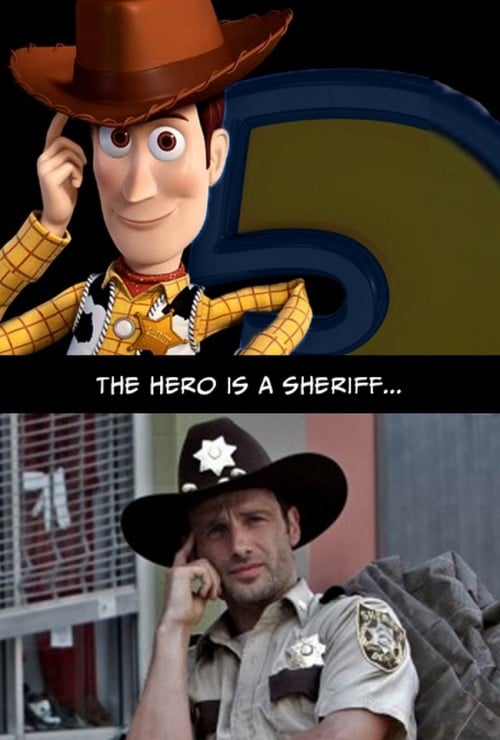 I’ve had my fair share of conspiracy theories this past week with the release of BioShock Infinite, the ending of which I’m still trying to sort out in my head.

But here’s one that’s a bit more lighthearted. It’s the idea that The Walking Dead is really Toy Story. A fella named JimmyLegs decided to go through and hunt down the similarities between both series, and the result is a very impressive visual gallery that proves his point beyond a shadow of a doubt.

Well, not really, but the similarities are pretty funny and you should enjoy his evidence in the gallery below: 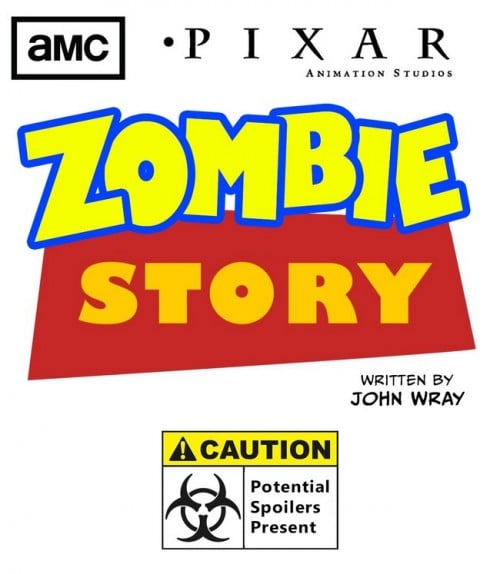 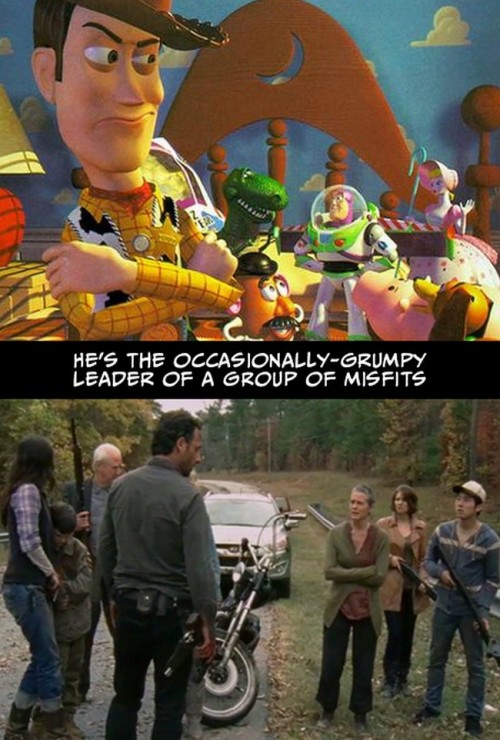 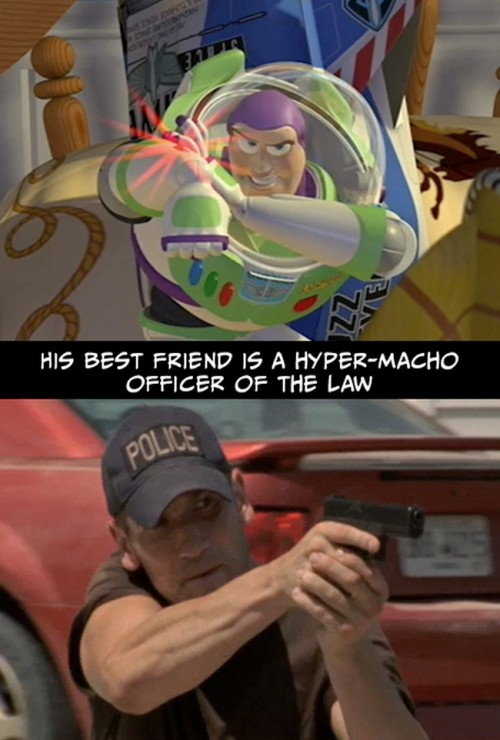 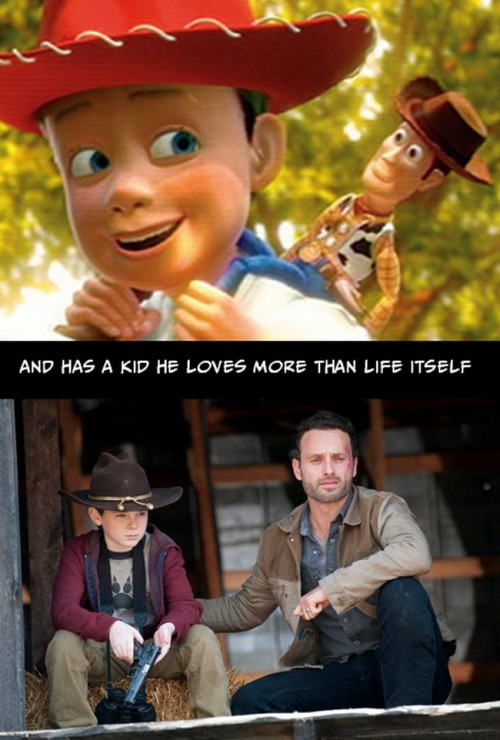 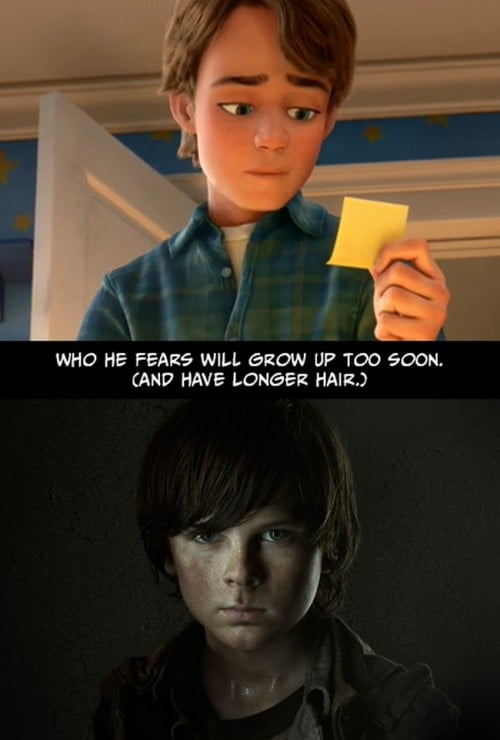 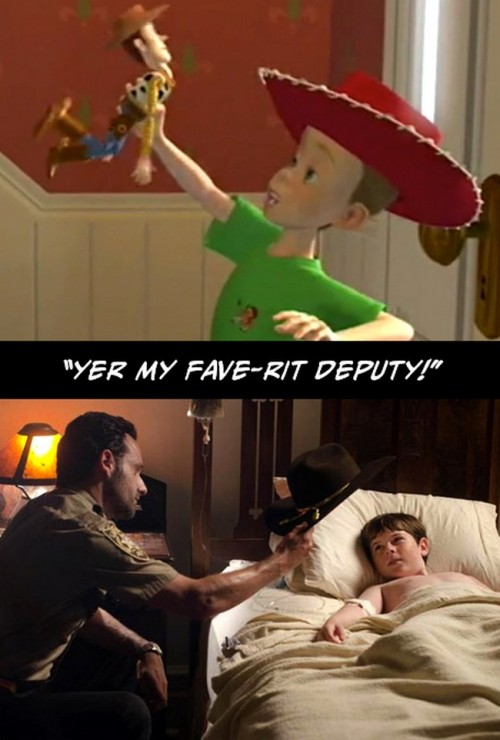 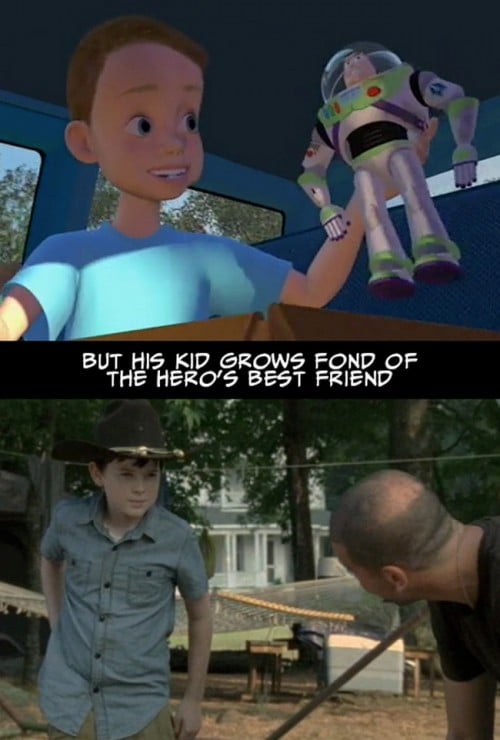 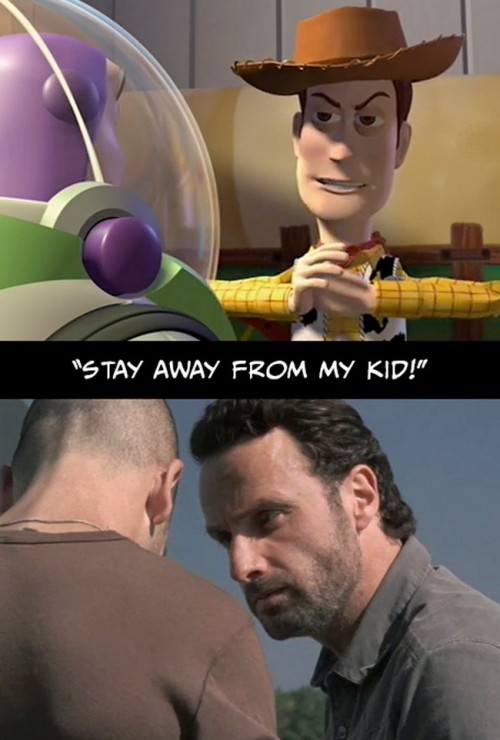 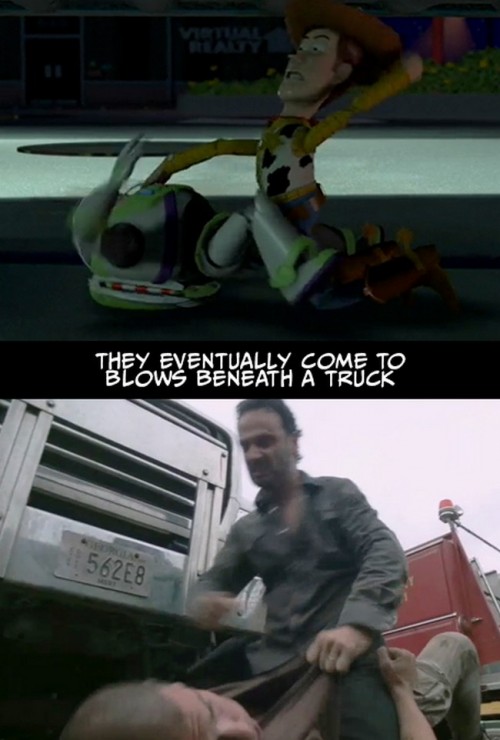 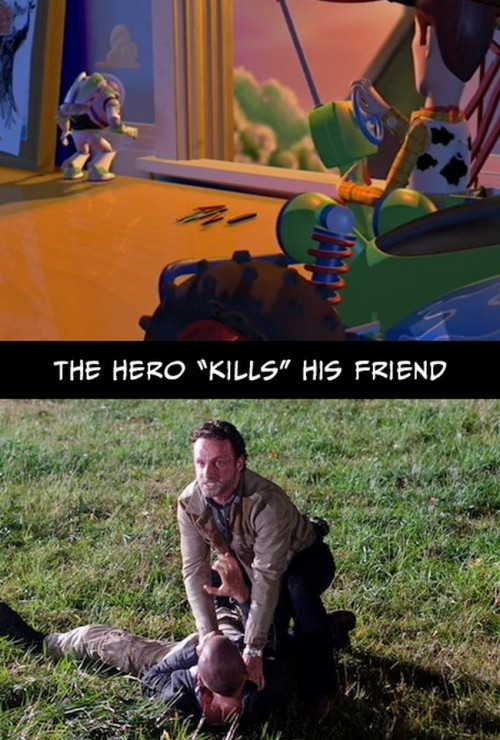 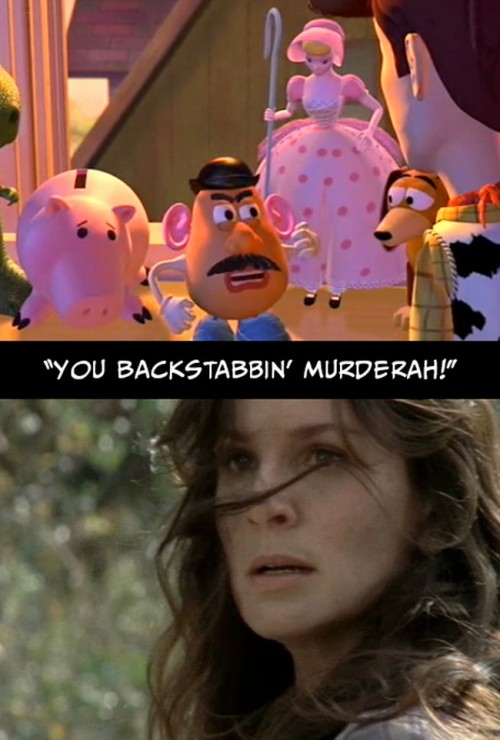 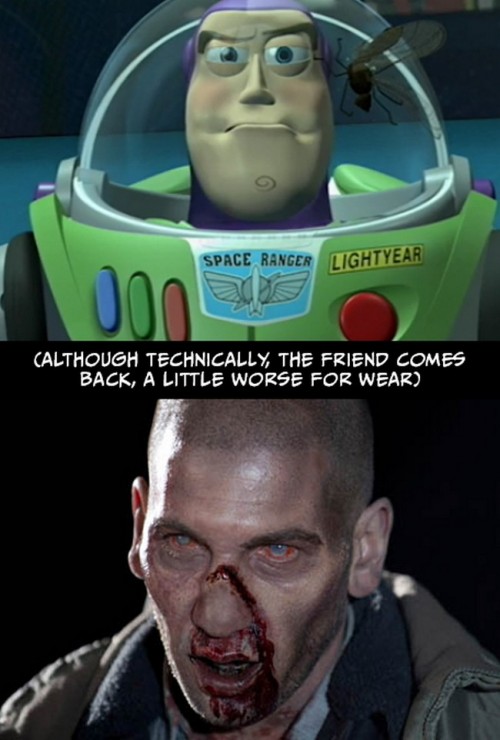 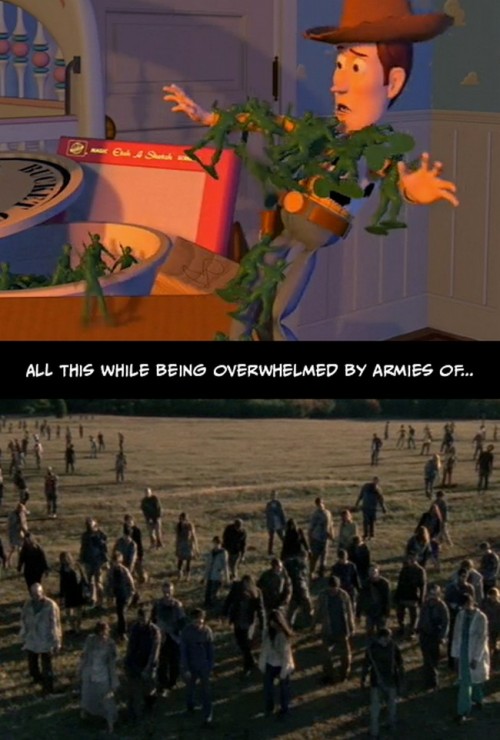 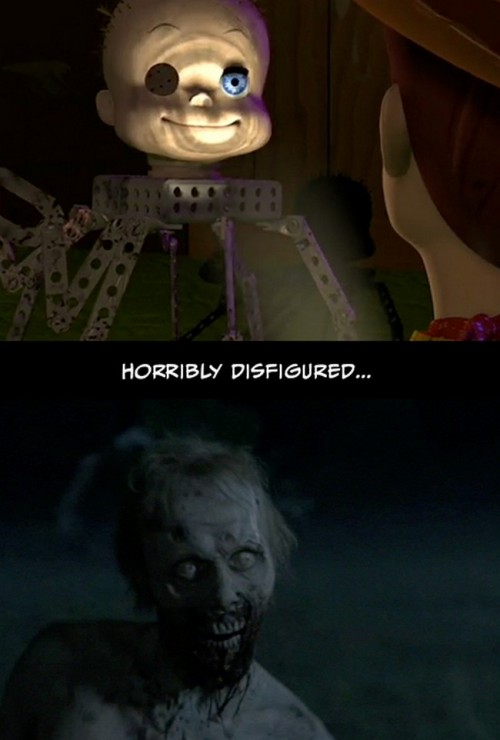 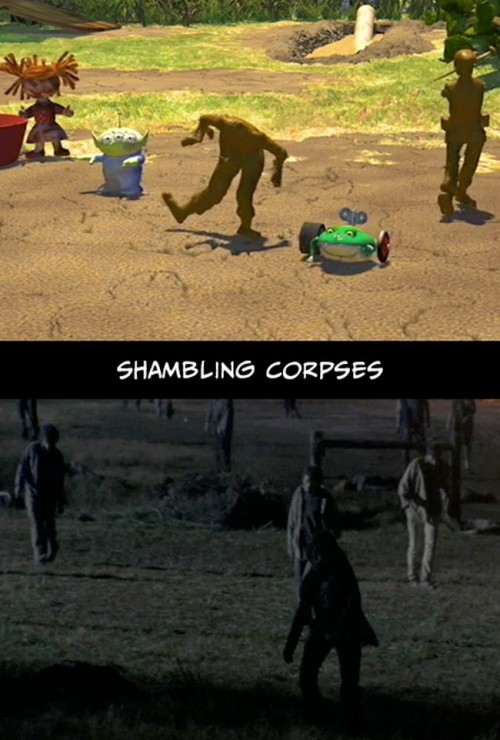