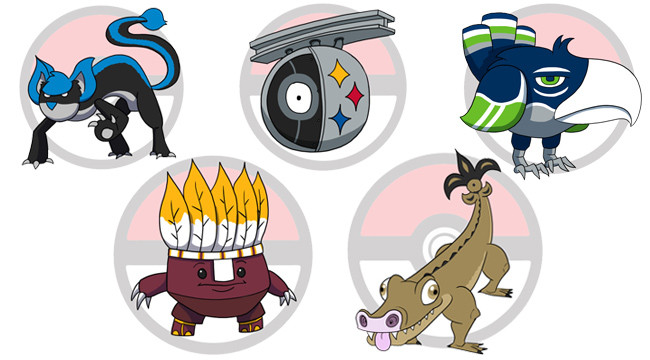 Pokemon has completely invaded pop culture.  As if Pokemon Go weren’t enough to justify that, it’s pretty evident that Pokemon has moved from once a novelty item where a select group would collect their cards and watch their shows, to now something that basically everyone in the free world is completely aware of and embracing.  And to that we say, “it’s about time everyone else caught on.”

Even pop culture sites like Uproxx are in on the game.  In fact, these guys came up with something pretty brilliant this week.  For those that have a love for both sports and Pokemon then these new Pokemon are for you.   Uproxx sports created a Pokemon for every single NFL team in the league complete with names and full descriptions.  Needless to say, some are pretty hilarious and some just fit perfectly.

We’ve selected a few for your review but if you want to see the entire list you can head over to Uproxx.  Enjoy the preview! 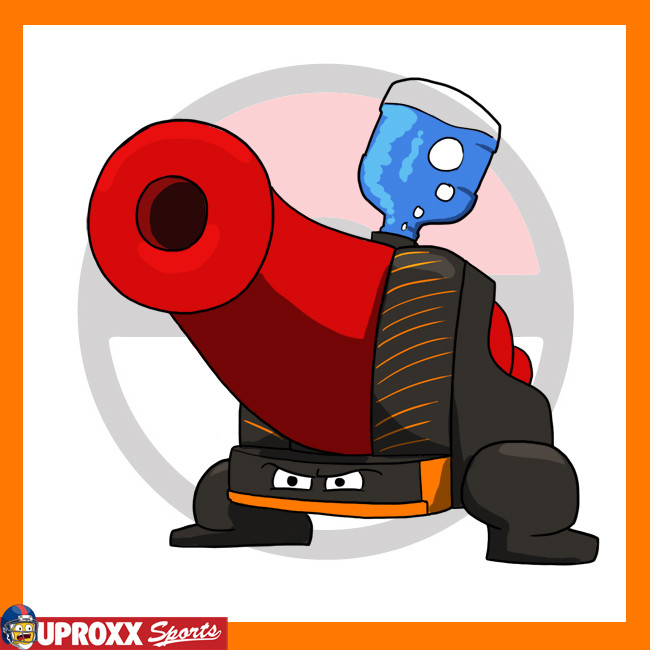 Buccannon can frequently be found by the seashore, gathered in packs near old structures, and they attack anything that gets close. Its water cannon is incredibly powerful but not terribly accurate. However, it’s not a very mobile Pokemon. 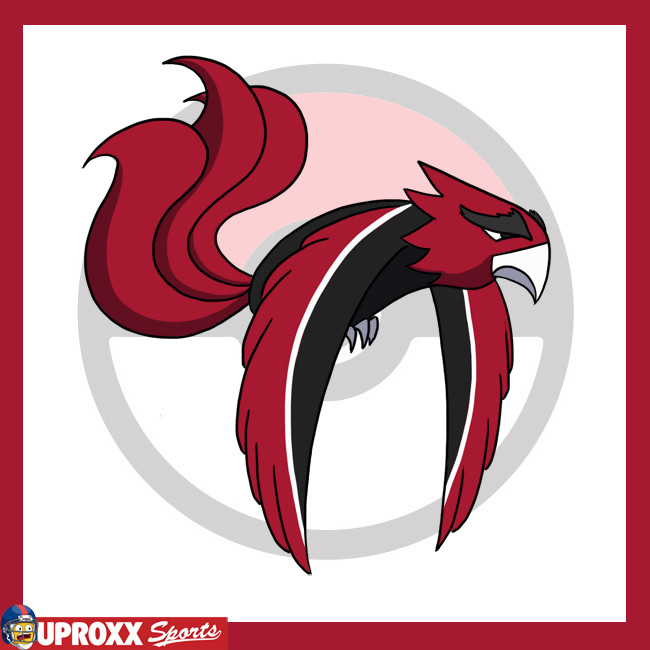 Reaptor is frequently found in starting areas, and is a great early starter Pokemon to have, but experienced trainers move on from Reaptor pretty quickly as it doesn’t have a lot of versatility. 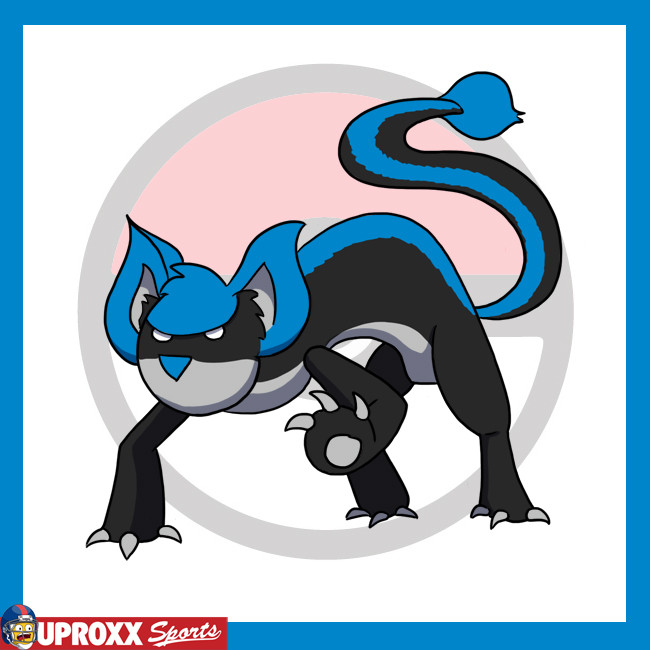 Gameplanther has incredible powers of hearing and can plan an attack before you even have a chance to know it’s there. Gameplanther is very aggressive and is viewed by many trainers as an obnoxious showboat for the dance it does after a successful attack. 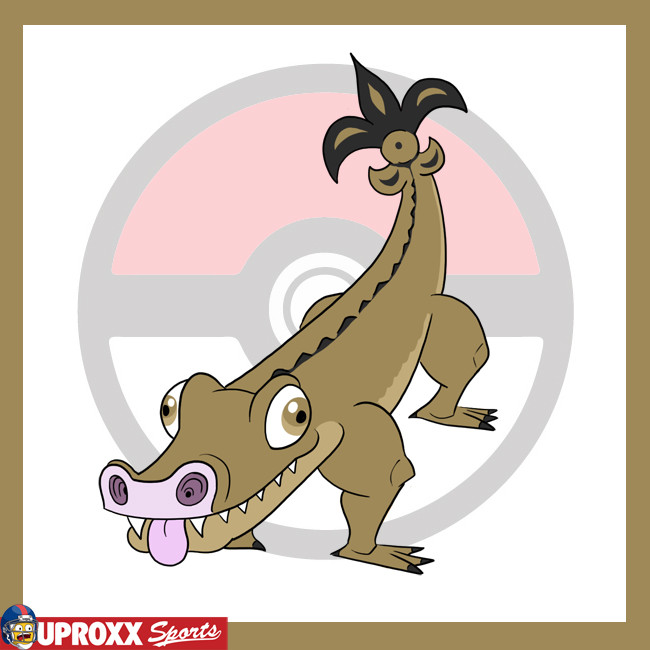 Allezgator is a Water Pokemon that is found frequently in swampy marshes. It can be dangerous as it has a very strong bite attack, but its defense is just terrible so it’s pretty easy to take it out. You can tell if one is nearby by its trademark call “Who Dat.”

Check out the rest on Uproxx! 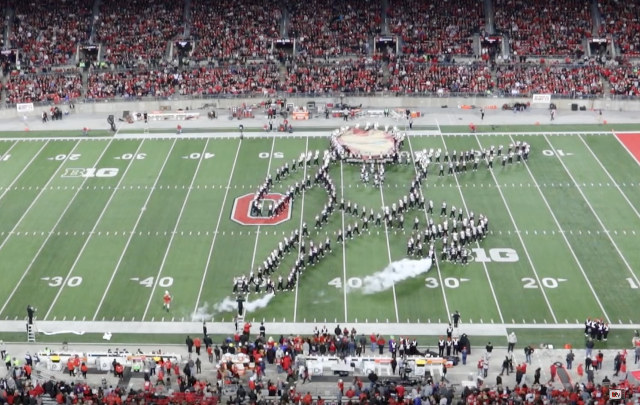